Famous make – up artist and vloger Jeffree Star entered a 2022 in an excellent way, as it should, in his new mansion in The Hidden Hills!

Jeffree Star and his long – term partner Nathan Schwandt bought an extraordinary villa, where they live with five dogs. However, Jeffree finally opened the door for his loyal fans to make a house tour, after promising to do so. The tour scenes are in Jeffree’s New Year’s Day tour video.

Moreover, the villa is 25,000 square meters big, and it has enormous open and closed poll, sauna, gym and garage for 16 cars. It has a guest house, and huge space for Jeffree’s make up line. However, the villa had previous owners, and they were also celebrities. Previous owners were Jeff and Stacey Feinberg, both involved into media, acting and business world. However, the couple faced an economic crisis, and later divorce, therefore they decided to sell the mansion. 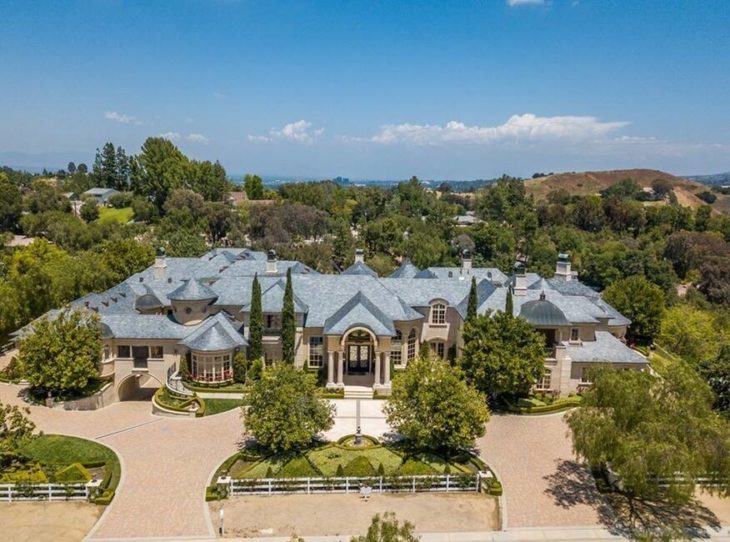 Jeffree Star had bought a mansion for $14.6 million, and the original price for the mansion was $19 million.

The villa is designed in French style, which Jeffree said it was a dream came true. He was more than excited when he finally opened the door for the fans and showed them around. It took them almost fourty minutes to visit the house, since it is enourmous and has many levels. Also, it has eight bedrooms, thirteen bathrooms, kitchen with full equipment worth $100,000. On the upper level it has gym, spa, cinema and another kitchen. 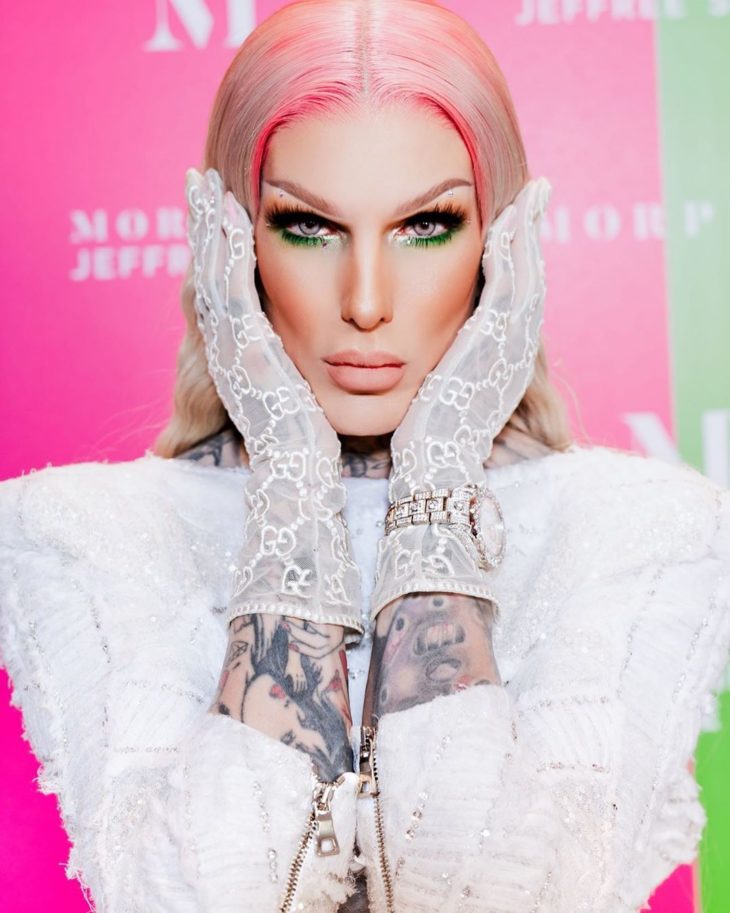 Jeffree plans to bring his assistant who will live with them in the villa, as well as his personal security guards, who will also get a room. Moreover, Jeffree never forgets his business, so he will install a make – up and nail salon, alongside his cosmetics cabinet.

However, only few years before, Jeffree lived in a small apartment with one bedroom and bathroom, small kitchen and gallery. In the series The Truth About Jeffree Star, he remembered the days when he had only $500 in his pocket, and he gets emotional every time when he speaks about it.

How To Decorate Your Living Room 2022