The popular actress Jennifer Aniston recently received a Screen Actors Guild Award for her performance on The Morning Show. Before this, she received one in her Friends day when she was portraying Rachel Green.

The actress is still busy, and she is looking incredible, considering that she turned 50 years old in 2019. Despite all the achievements in her professional career, there is something that she always wanted to play, but so far, she never got the chance. 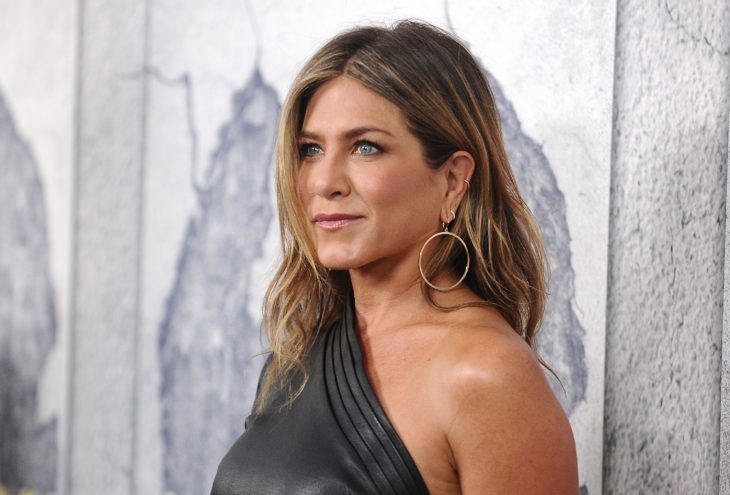 Jennifer Aniston had a desire to be Wonder Woman. Aniston was in a lot of comedy series and movies in her life, but she can nail a dramatic role, and she can star in an action movie, but she didn’t get the chance to be Wonder Woman. Gal Gadot got the part, and considering the fact that the craziness for this particular superhero started recently, there really wasn’t a chance for the Friends star to portray her in the past.

Nevertheless, she probably doesn’t regret not being cast as Wonder Woman. Aniston has had more than enough successful roles in her life so far, and her upcoming projects are most likely to be as successful as her previous ones. Aniston struggled at the beginning of her career. She couldn’t manage to land a significant role for a really long time, and people in her family started talking to her that she should give it up, as she will probably never make it in the acting business. 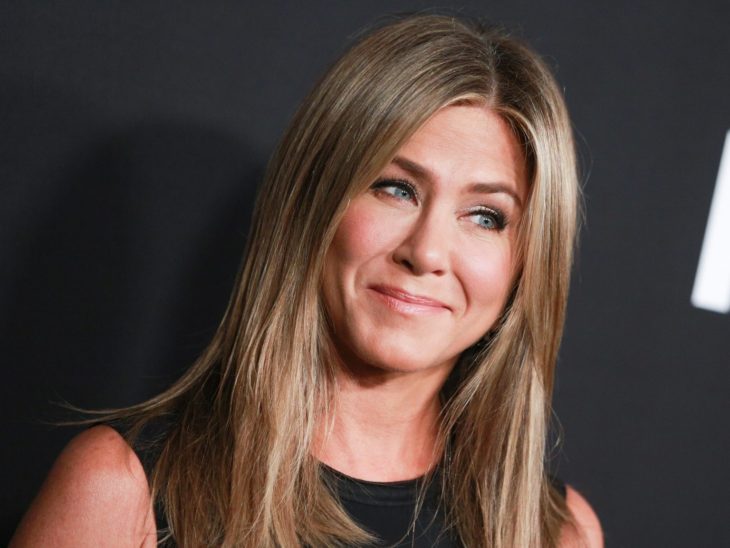 Luckily, she didn’t, and she worked hard and stayed patient for that breakthrough role. Rachel Green was her golden ticket to heaven, and after appearing for ten years on the show, Aniston will most likely stay remembered as the spoiled girl who managed to achieve great things in New York on her own. With a little help of her friends, of course.

To Thine Own Self Be True