Justin Bieber and Hailey Baldwin are over?

Life&Style have recently published that only two months after they got married, they are probably divorcing. A questionable insider shared with the magazine that the couple have “both realized they might have made a huge mistake.” The source added, “They should’ve waited until they were older.”

In the end, the source said: “Hopefully, they can find a way to salvage what’s left of their marriage.”

GossipCop tried to break down the story since it looks like that everything is false news.

In October, Hailey Baldwin file Baldwin filed a trademark to use the last name Bieber for a future clothing line. She also wore recently a denim jacket with a name ‘’Bieber’’ on it, for the opening of a new Levi’s store in New York. On Friday, she changed her Instagram name to Hailey Bieber. 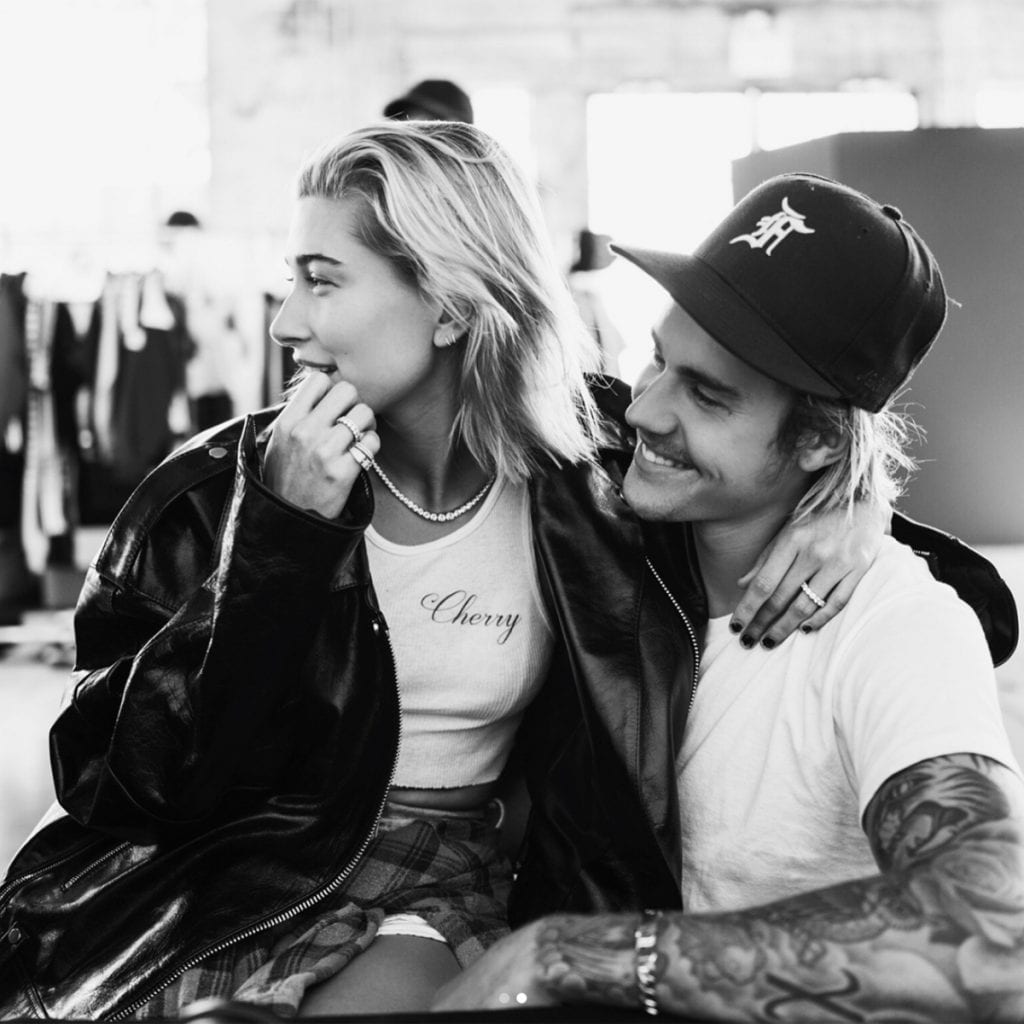 Bieber also can prove us how much are they in love. He posted a picture, captioning it ‘’My wife is awesome.’’ He wrote on Hailey’s Instagram “u turn me on,” as a comment on a picture she shared of herself doing a photoshoot for the coat company Nicole Benisti.

The Life&Style magazine is known for their false news. Last year, they published how Bieber is going to make Selena Gomez a ‘’pregnant bride,’’ and they also claimed that Kourtney Kardashian is pregnant with Justin Bieber’s baby.

Angelina Jolie in the park with children amidst custody battle