On an episode of Keeping Up With the Kardashians aired on November 25 Kim was talking about her past. She was saying how at point in her life she was experimenting with ecstasy which lead to her making some very bad decisions like making a sex tape and getting married.

In the episode, Kim was talking to Scott and Kendall and told them how using ecstasy never did any good for her.

The first time she got married she was on ecstasy, she means Damon Thomas, with whom she was only for 3 years at the age of 19.

The two times she did ecstasy lead to those two events, especially the sex tape with her ex-boyfriend Ray J.

Kim Kardashian sat down with Busy Philipps on Sunday’s Busy Tonight to talk some more about her troubled past that includes drugs, weed and alcohol. 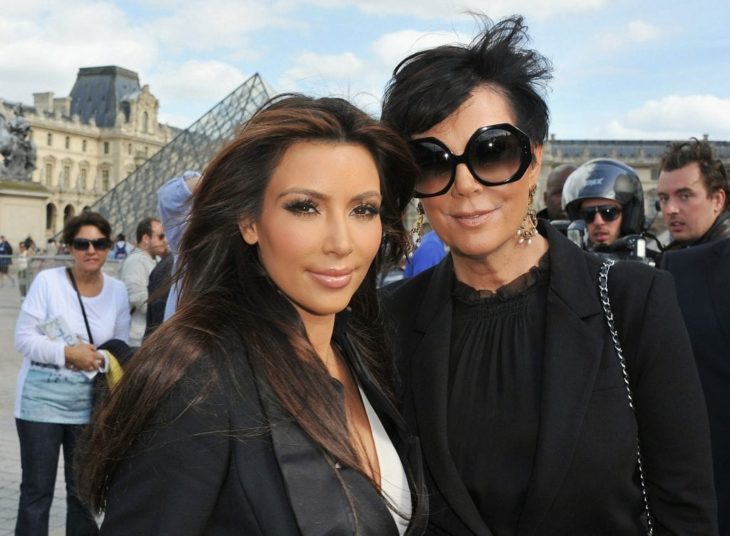 She said that people close to her find that very hard to believe and just shocking because she doesn’t do any of those things now.

She recalls the moment she had a big turn in her life, after she had a conversation with her mother, Kris Jenner, and was the biggest reason why she changed her ways.

She tells her mother everything and because of that she also told her about the ecstasy right away and the response she got was that she has to stop doing it or one day she won’t be able to have babies and was very upset with Kim.

Kris had never used drugs in her life so she became very overwhelmed with the thought of her daughter being a drug addict.

That conversation was what brought her on the right path and made her change her mind.

The secret of Diana and Andrew