Georgia is fast becoming one of the most visited countries in Europe due to several reasons, which includes the amazing and unique places to visit. It also recently had a boom in the real estate sector, according to Area.ge and is known as a great place for culture and history lovers to travel to the past and learn more. Every traveler who visits Georgia should explore as much as they can to get the best of their adventure, as there are many places to visit to make your travel dreams come true.

If you are planning to visit Georgia soon, here are some places you shouldn’t miss out of your plan. 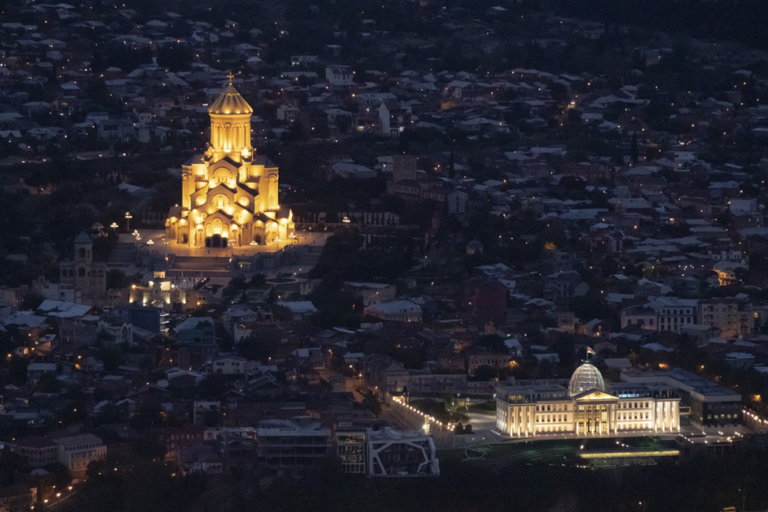 Tbilisi is the capital of Georgia and an old town that tells the history of the Persian and Russian rule.  Apart from that, it is a great place to visit for anyone who likes adventure. The city lies on the banks of the Mtkvari River and is surrounded by hills and mountains. The houses have a good mix of old, new, trendy and not so trendy, which gives you a good balance of the old and modern way of living.

There are several things to do in Tbilisi, such as to take walks through the old colorful town, take a Sulphur bath in Abanotubani district, and visit the Holy Trinity Cathedral of Tbilisi locally known as “Sameba”. There is Mtatsminda Park, known as the highest point surrounding Tbilisi and the Mother Georgia statue, among others.

Batumi is often referred to as the best beach destination in Georgia. It is a Black sea resort and pork city that is also known for its modern architecture. Some of the things to do in Batumi include seeing the Statue of Ali and Nino, an interesting sight where both statues merge into one piece and separate after every 10 minutes. You can also visit the Alphabetic Tower, Chacha Tower, Argo Cable Car, Europe Square, and Piazza Square among others. 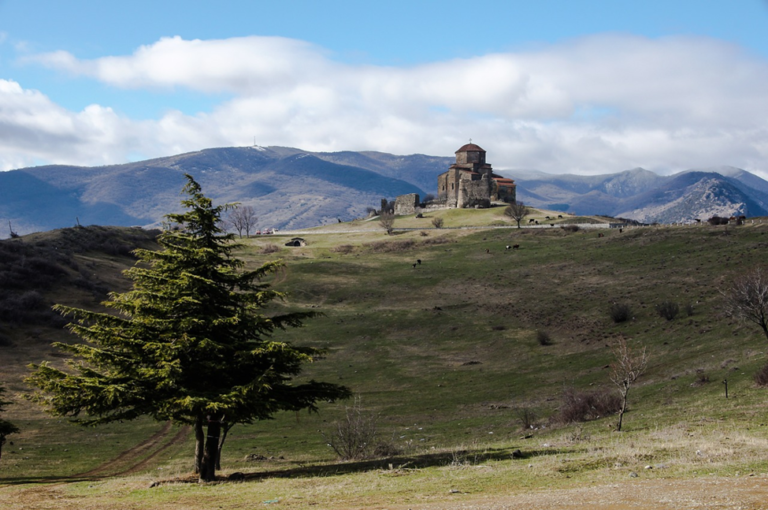 Kazbegi is a small town famous for its mountainous terrain, which is why it is often referred to as Georgia’s most beautiful mountain region. In Kazbegi, you will want to visit the famous Gergeti Trinity Church situated under Mt Kazbegi with a height of 2170 meters. You can also stop by the Ananuri Church that’s on the emerald-colored Aragvi River. It’s not uncommon to see a lot of hikers in Kazbegi, as it is cheap and also an easy way to interact with locals. 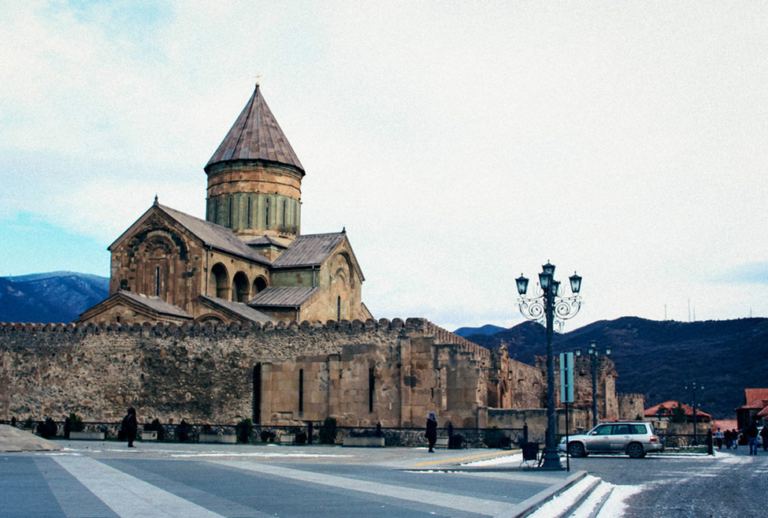 Mtskheta is one of the oldest cities in Georgia and is referred to as the religious capital, as it is home to three of the most important churches in Georgia. This includes the Svetitskhoveli, Jvari and Samtavro Monastery, which you could pay a visit to. Other must-see places are the Chateau Mukhrani restaurant and Gvinis Palata where you can learn more about Georgian wine.

What is very important if you decide to visit this place is to pay attention to your clothes, because you have to be properly dressed for getting in any religious object, which means that men are not allowed to wear shorts, and women must wear a long dress and to cover the hair with a shawl. 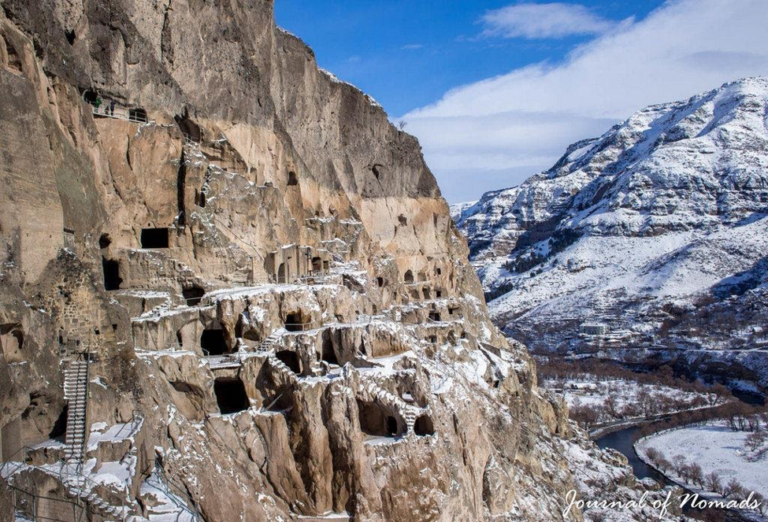 Another impressive monument that you can see in Georgia is a monastery inside of a cave. The location of this religious monument is near Aspindza in the southern part of Georgia. This monastery was built in the 12th century, during the reign of King Tamar.

Inside of a cave, there is a fortress that has 13 levels and more than 6000 rooms, a forge, bakery, chapels, and many more. Also, this place used to be a hidden treasure, until an earthquake revealed it. 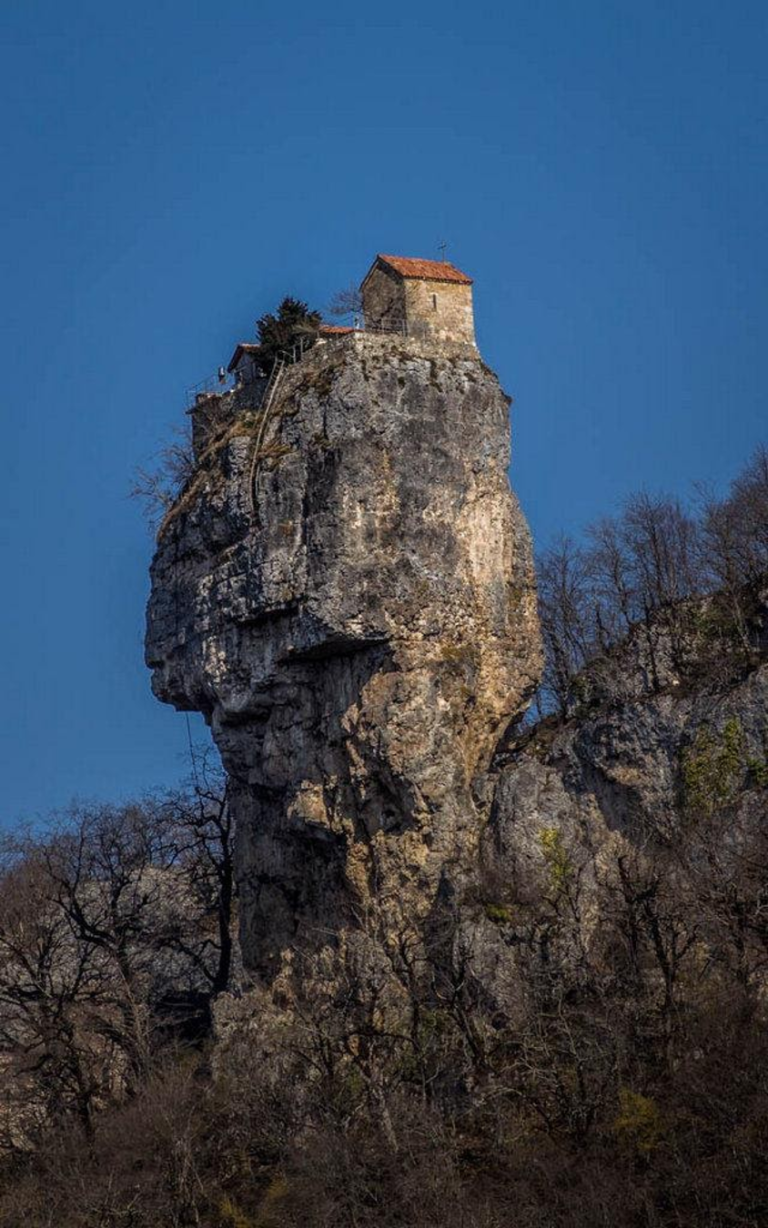 There are a lot of historic monuments in Georgia that are mostly based on religion, and Katskhi Pillar, or Pillar of Life, is one of them. This object was constructed on a big limestone. However, it is a mystery how the monks in the 4th century managed to build a church at the top of this rock.

Since there is no way to go up, the first people who managed to climb on this rock were some mountaineers in 1945, only to find out that there was a monk who was living there for more than 20 years. 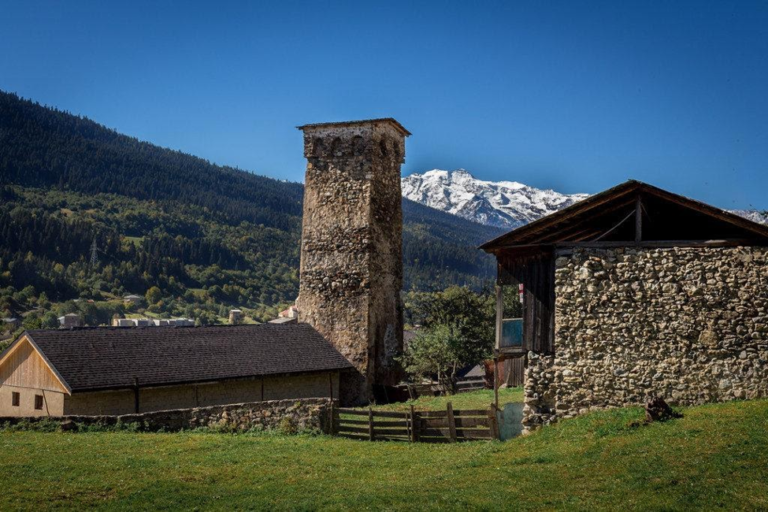 Ushguli is one of the villages in the northern parts of Georgia, in the Caucasus mountain, in the province Svaneti. Svaneti represents an area of few villages in the higher parts of the mountain.  The place is still full of various objects that remind us of the middle age architecture in this part of the world.

When you visit this place, you will feel like you went back in time, in middle ages, because here you can see a lot of castles and structures that were built between the 5th and 15th centuries. 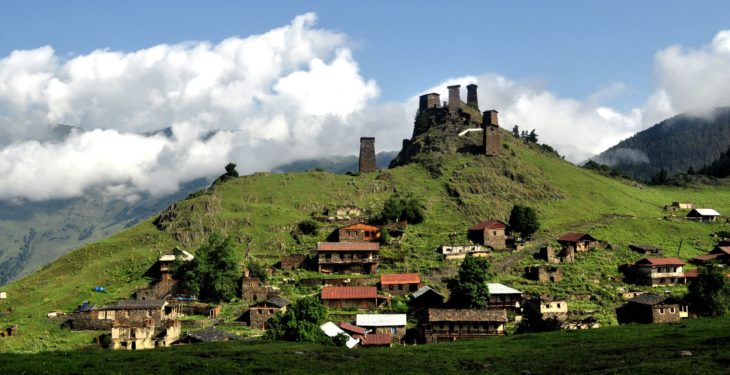 Omalo is one of the villages in the Tusheti area, which represents one of the most attractive parts of Georgia. Tusheti is located in the Caucasus mountains. It is also similar to some other parts of Georgia, especially with the same middle-age architecture.

However, there is only one road, and that one is not particularly safe, so you should be driving some SUV or some vehicle with more power to get safely to this place. 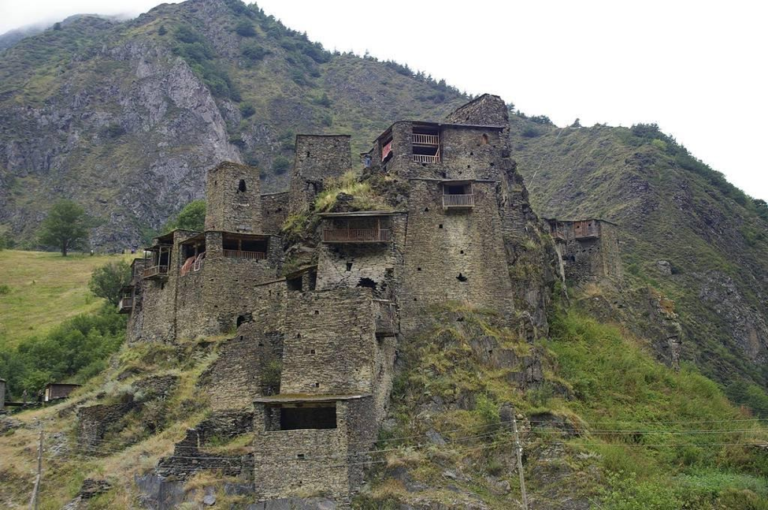 Shatili Khevsureti is another medieval monument, a village inside of a big fortress. The best period to visit this place is during some local festival, where you can see a lot of people in their traditional clothes, and an amazing mixture of Christianity and old pagan practice.

The location of this amazing place is near Tbilisi, around 140 kilometers from the capital of Georgia. Also, the best time for visiting Shatili is during summer, because the roads are hardly accessible in this area from October, and during the winter.