Super Bowl has ended, and Shakira’s hard work has paid off. She decided to go alongside her longtime boyfriend and the father of her kids, Gerard Piqué. The couple spent their day in a soccer park in Barcelona, and of course, their sons accompanied them.

The Columbian singer and the professional soccer player were seen kissing on a field, and their sons were enjoying their time in the Sun too. Milan Piqué Mebarak is now seven years old, while Sasha Pique Mebarak is five. 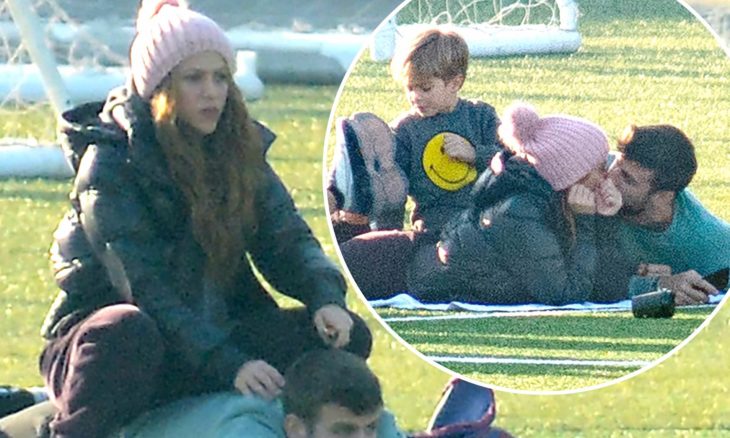 Shakira rarely shares private details, and her day in the field, she went casually dressed. She had a dark puffer jacket with sweats and sneakers, matched with a pink beanie. The athlete wore a grey shirt and sweats with some Nike sneakers. The children were also dressed casually, and the family seemed like they were enjoying their time outside.

Shakira and Piqué met in 2010 when the singer was on a set for her music video Waka Waka. The song was written for the 2010 FIFA World Cup, and Gerard Piqué was one of the players. After that, they decided to start a romantic relationship, and in March 2011, Shakira shared an image of her and her boyfriend, confirming that they are in a relationship. The photo was posted on Shakira’s Facebook, and in the picture, you can see the professional soccer player hugging the Columbian singer, with his hands around her waist. 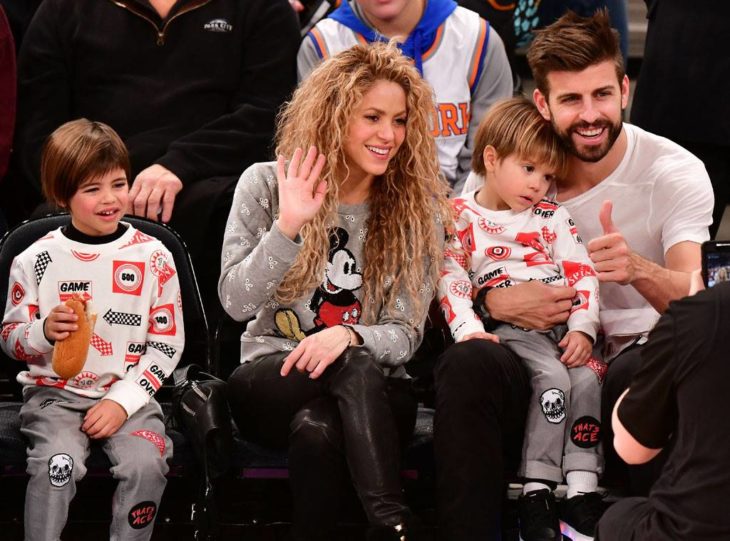 The two have been dating since 2011, and they have two children together. Shakira gave birth to Milan Piqué Mebarak seven years ago, and two years after Milan was born, Sasha Piqué Mebarak arrived. The two never got married, and they don’t have the intention to any time soon, as they declared that they are perfectly happy with the way their family functions.

5 Questions About Money That Parents Are Afraid...

Drifting Apart? How to Reconnect as a Couple...