Kobe Bryant Received a Proper Tribute in the Oscars 2020

Only 14 days ago, we found out there was a helicopter crash near Calabasas. People immediately knew some people had died, what we did not expect at all is that among them was a legend of sport that worked his way into the cinema. Recall that the helicopter crashed on January 26, near the town of Calabasas, California, due to inclement weather, as the pilot lost its orientation due to fog and first hit the rock, then dropped the aircraft at a tremendous speed. Two weeks later, there’s been a tribute to those who passed in the accident, especially Kobe Bryant and his daughter Gianna.

TMZ was the first outlet to let us know what had happened to Bryant with live updates of what discoveries have made. Last night, during Academy Awards, we saw multiple tributes to the 41-year-old former Basketball player and legend to those fans of the sport.

One of which was iconic New York Knicks fan, Academy Award-winning producer and director Spike Lee, the known-to-be basketball fanatic wore a purple and gold custom made suit to honor the late star, to leave no doubt of what he meant he had the No. Twenty-four emblazoned on the lapels, as well as on the back of the jacket. 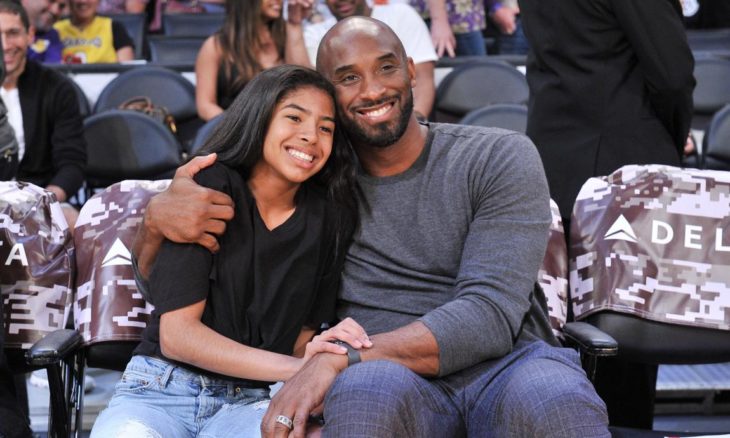 That’s why he decided to pay homage to his styling since Kobe inspired his Gucci-inspired suit. It was a jacket in gold and purple as a symbol of the Lakers, in which Kobe had spent his entire career, and the numbers 24, 8, and 2, worn by the fallen basketball player and his daughter, were sewn in several places.

He also wore branded Kobe sneakers for the 92nd ceremony at the Dolby Theater. The two got together in 2009 when Lee was making a documentary; he spent one day with “Black Mamba.”

– Honor, tribute. He misses everyone, and I wanted to introduce him tonight too,” the famous director said briefly.

The director of the famous basketball movie “He got game” collaborated with “Black Mamba” in the 2009 documentary “Kobe doing work,” which covered every step of Bryant on the floor to discover his basketball philosophy.

On the red carpet, where the main stars usually make statements in live programs, Spike Lee showed that he was having a hard time coping with Bryant’s death. It was evident in his facial expression when the presenter asked him about it and refused to comment.

Then, in the ceremony, we had everything, including the “In Memoriam” segment. During this, we saw all the losses the movie industry suffered, with huge names such as Robert Foster, Diahann Carroll, Anna Karina, Peter Fonda, and the original Chewbacca Peter Mayhew, talking about talent in front of the cameras. 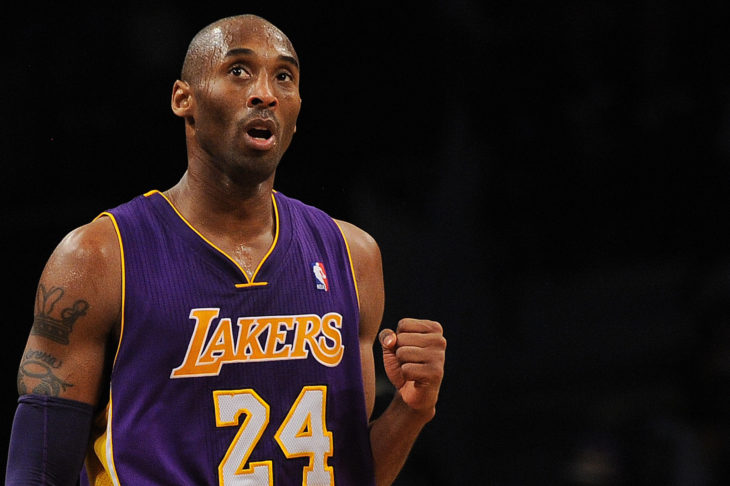 Also, those who acted behind cameras Stanley Donen, producer Robert Evans, Kirk Douglas, John Singleton, and KOBE BRYANT, the basketball player’s image had him posing with his 2018 Academy Award and the quote:

The “In Memoriam” showed footage and photos of those who passed last year and recently and was accompanied by the Beatle’s song “Yesterday” Cover done by pop super-star Billie Eilish and her brother Finneas on a piano.

Bryant was the first name to has honored in the memory section of the film industry, and Matthew Sherry, who won the short-animated film award (for which Bryant also received an Oscar), honored him.

“If we all had such a powerful” secondary “work as he has,” Matthew said, alluding to the fact that Kobe did equally well after basketball in making animated films. 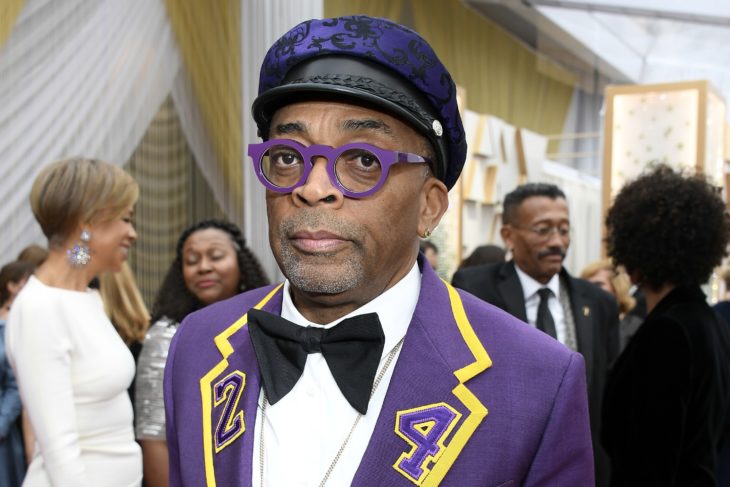 Kobe Bryant was one of the finest players ever to play the game, reaching 81 points in-game. The second-highest score of the NBA, playing during his whole 20-season career for the L.A Lakers, winning 5 NBA Championships, including two back to back wins when sharing glory and triumphs with also legend Shaquille O’Neal.

The 18 times All-Star featured player came to the NBA straight out of high school, building his legacy in Los Angeles. Kobe became the youngest player to break the 30,000 points barriers at the age of 34 years and 104 days. Kobe also became the highest scorer in the history of the franchise reaching 33,643 points.

He was nationally acclaimed, even more, after two consecutive gold medals during the Summer Olympic games 2008 and 2012 with the U.S national team. Fellow LA Lakers star, one of the favorites for NBA MVP of 2020, according to BetAmerica.com and close friend to Kobe Bryant, Lebron James showed his despair on social media and has made multiple tributes to one of his heroes.

Kobe retired after 2016 season ended, but his love for bassketball was just unavoidable, and a year later he released an animated short film, Dear Basketball, written and narrated by Kobe himself, and directed and animated by Glen Keane (who worked for Disney in such Films Beauty and the Beast, and The Little Mermaid). 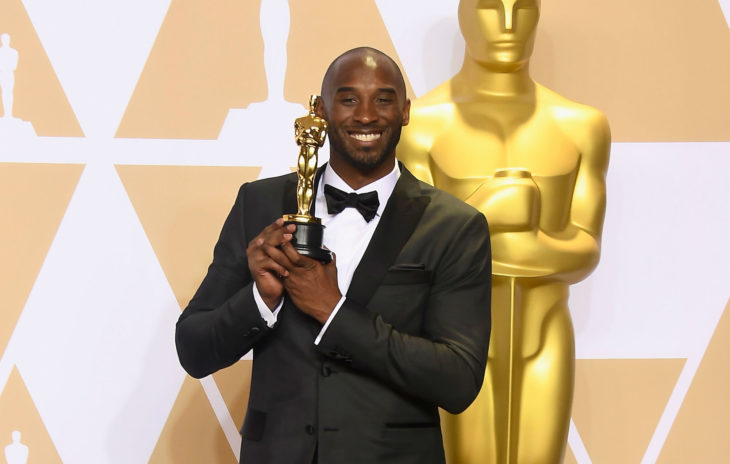 The film was base on the letter Bryant wrote to The Player’s Tribune in November 2015, where he announced his decision to retire from professional basketball. The animation went on to win the Academy Award for Best Animated Short Film, making it the first Oscar ever won by a professional athlete. And the first Oscar for such an essential animator as Glen Keane.

Kobe’s death has been an unexpected event, to the whole entertainment industry, from sports to movies and music, that’s why his legacy will live long, and he was and will honor by everyone in this industry.

They were buried last Friday at Pacific View Memorial Park in Corona del Mar. The eternal resting ceremony has performed with the family and closest friends. A large number of fans of the legendary American basketball player will be no doubt visit this place in the future to give honors.

The public memorial will be held symbolically by the number Bryant wore during the second part of his 20-year career on February 24 at the Staples Center, so fans will still be able to pay tribute to the Lakers legend.

“We are a city where people believe in each other. We believe in something bigger than ourselves. We will do absolutely everything to make it possible for anyone who wishes to come,” promised Los Angeles Mayor Eric Garcetti.

10 Best Places to Visit in the USA