Quentin Tarantino is a fantastic director, and his recent movie Once Upon a Time in Hollywood is a significant movie in his career, as well as his actors’ respectful careers. A recent special event for the film at The Musso and Frank Grill took place on Monday in Los Angeles, and Leonardo DiCaprio, of course, attended.

Alongside DiCaprio, Quentin Tarantino, John Travolta, and the rest of the cast and crew joined them, but all the eyes were on the Titanic star. 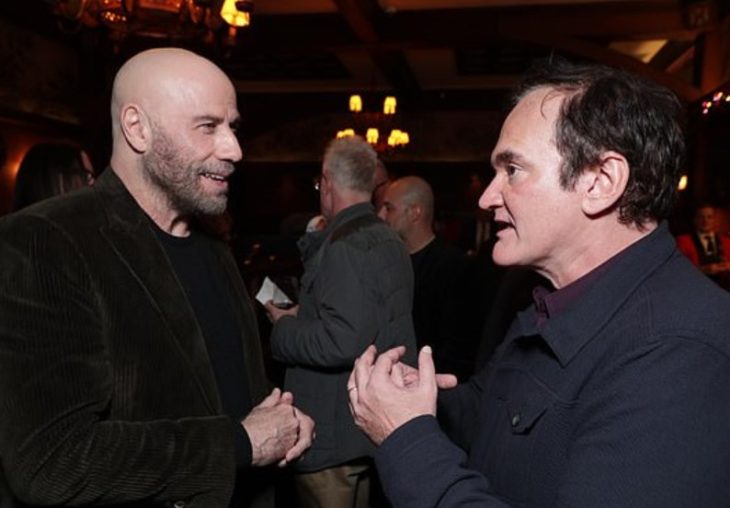 The Oscar-winner wore a collared shirt underneath a black suit, and he unbuttoned the shit around the neck. Casual, yet very classy and elegant, the actor proved that he is still looking sharp and fit and that he doesn’t plan to be any other way, despite having 45 years of age. 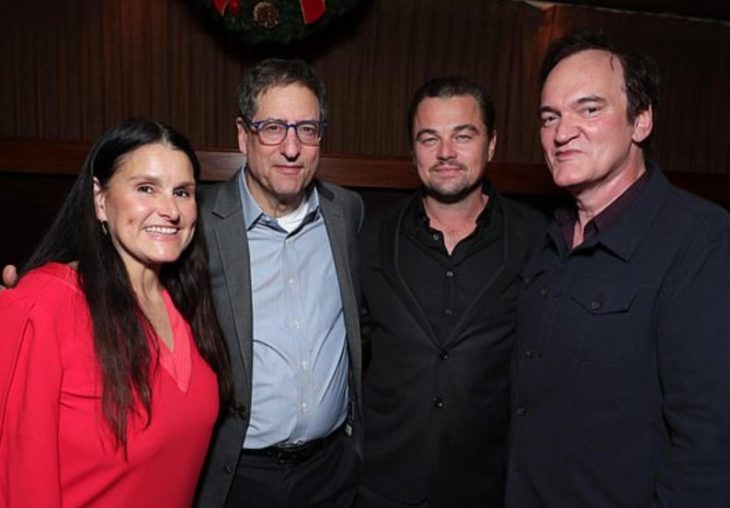 Many people were attending the event, and some of the notable stars were John Travolta. Travolta and Tarantino worked together back in 1994 on his movie Pulp Fiction. Travolta came with a shaved head and a greyish beard, and we can not say that that look is bad on him.

Other people who came to the event, but aren’t appearing in this recent Tarantino movie was Jaime Foxx, who was staring in another Tarantino hit Django Unchained. DiCaprio was also a part of that film. 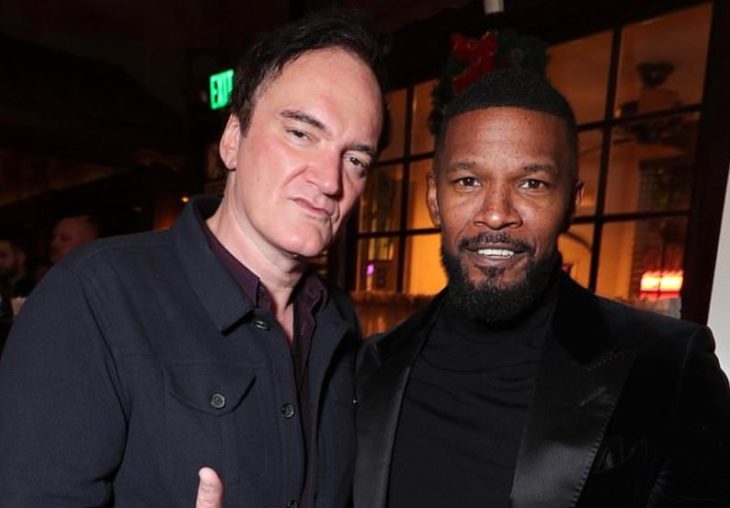 Once Upon a Time in Hollywood is a movie about the golden age of Hollywood. Alongside DiCaprio, Brad Pitt and Margot Robbie brought their masterful performance. The movie is set in the 60s, and it follows the story of the struggling actor and his stunt double. Other stars appearing in the film are Emile Hirsch, Kurt Russel, Margaret Qualley, the legendary Al Pacino, and Dakota Fanning, amongst many others. People believe that the movie will be nominated for an Oscar, and many are cheering for DiCaprio and Pitt to snatch one for themselves in their respective categories.

How Do You Know If Someone Is Scamming...