All eyes were on new pictures of Kourtney Kardashian which she posted on her Instagram. They even drew the attention of an ex-One Direction star Liam Payne, as he left a very flirting comment below them.

Kourtney showed off her great body for her GQ Mexico photo shoot in a sexy, sheer lingerie and pink bra with unbuttoned jeans. She definitely looks hot and sexy making jaws drop. We are not sure if Liam was dragged by these sexy photos of by the one she posted earlier on which she is naked, covering her body with nothing but her hands, but he wrote a comment “wow”, which made everyone wonder if there might be something between a singer and reality star. 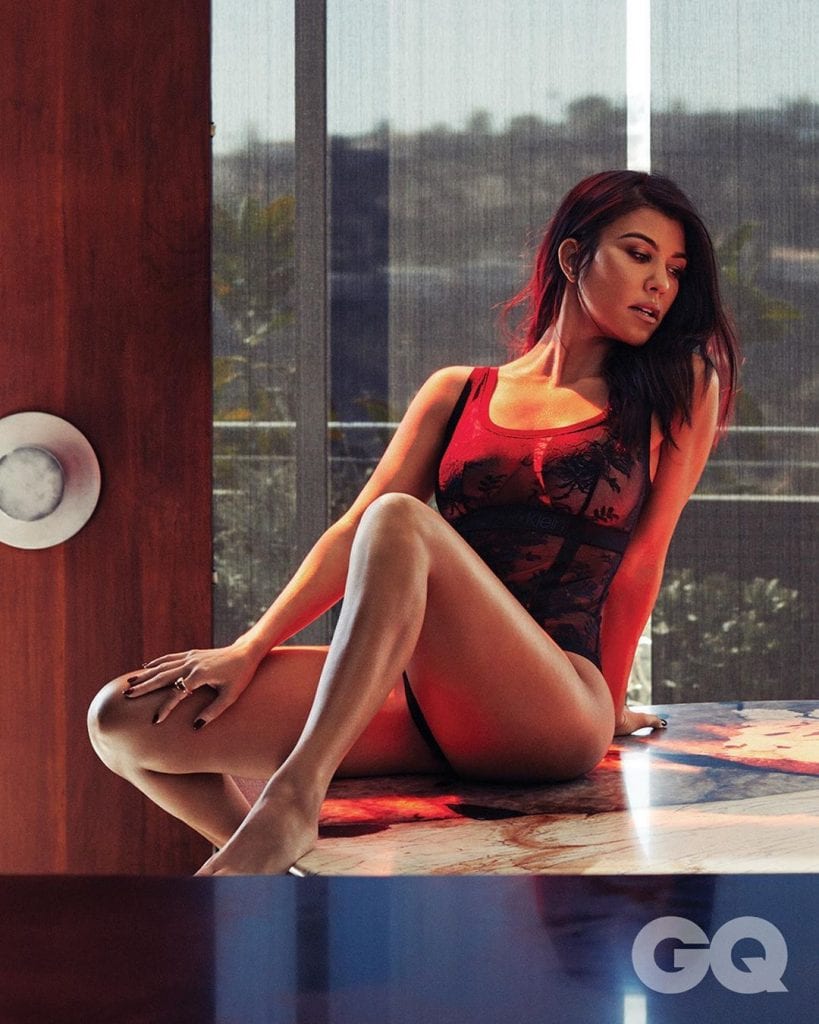 We all know Keeping Up With The Kardashian reality star loves younger boys and she dated some of them since she split with her ex-husband Scott Disick with whom she’s got three children. A source close to the reality star said she was “flattered over Liam’s comment,” and “her first question when she saw the comment was, ‘how old is he?’”

Her ex-boyfriend Younes Bendjima is as old as Liam so we think she wouldn’t mind his age. “Kourtney thinks Liam is really cute and is totally open to going on a date with him,” a source close to the star said. “If he asked her out, she would say yes. Kourtney loves international guys, loves Liam’s music and thinks he is sexy too.” 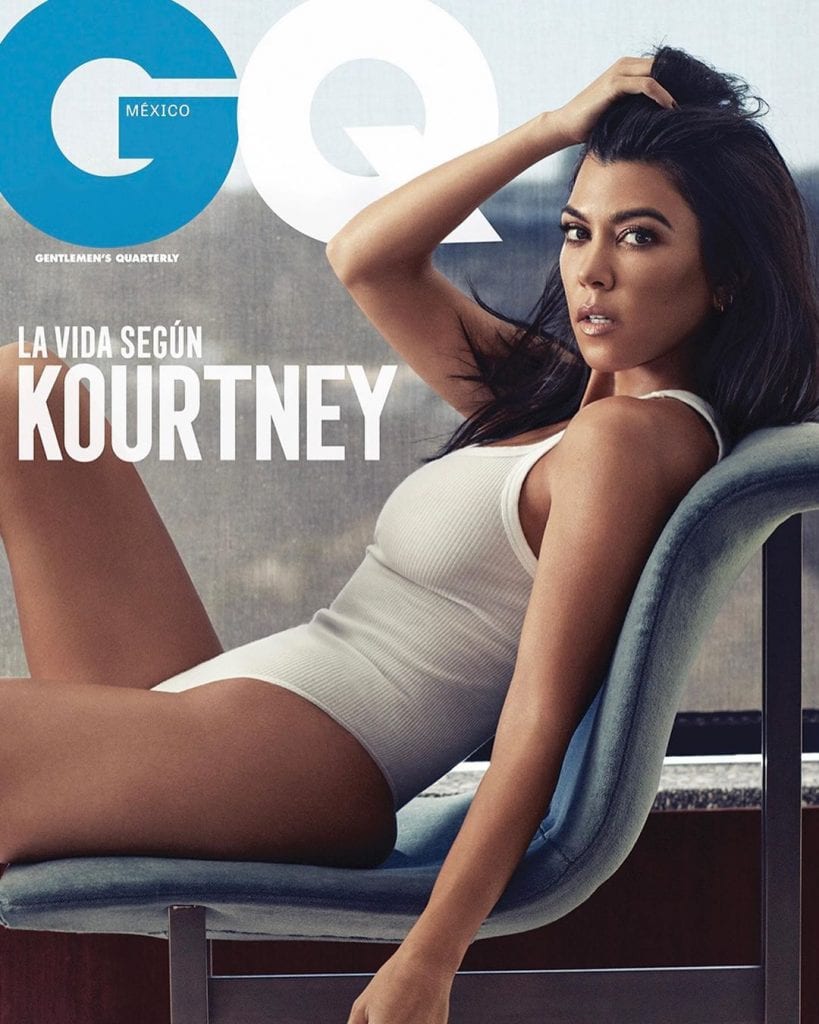 We wouldn’t mind seeing these two together thou and we think some other people would be happy too. One of them is Scott’s girlfriend Sofia Richie. She thinks Kourtney is just trying “to do something pull the rug out from under her”, making Scott is torn apart between two women. She believes Kourtney “is just playing games with her emotions at this point,” and can barely deal with Scott being close to his ex-wife again, as they spend Thanksgiving together. 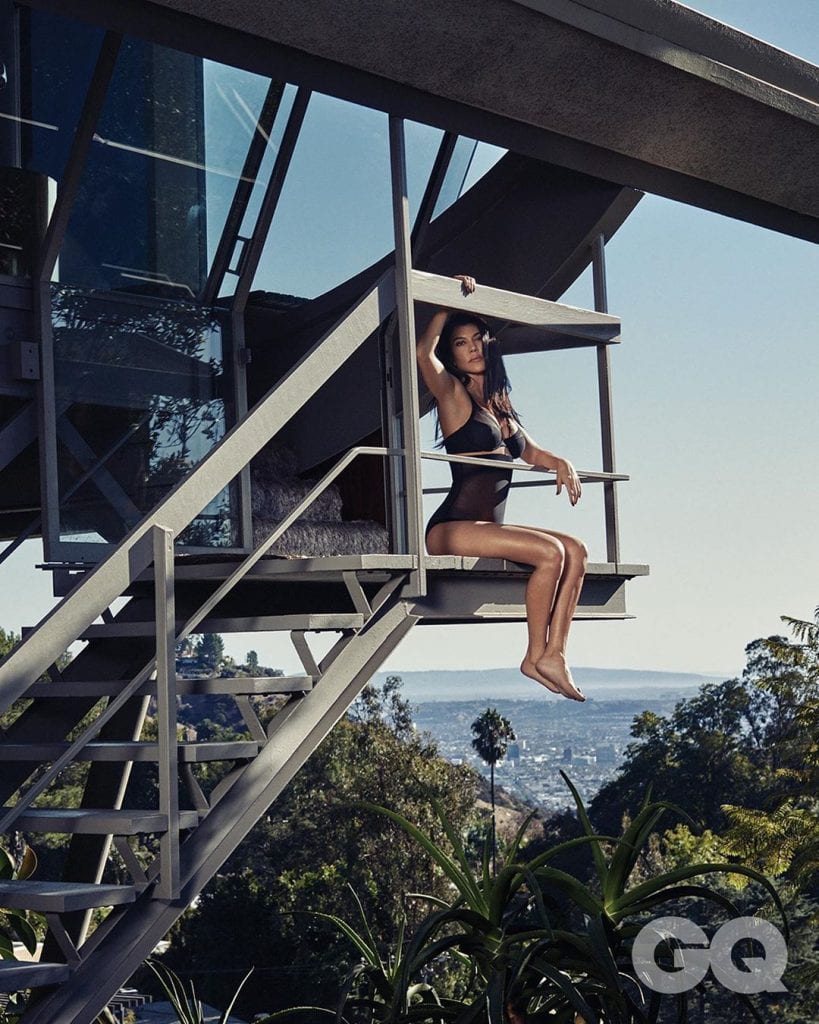