Scott Disick and Sofia Richie are no longer an item, and even though there has been some time that the romance ended, fans have been speculating big time what might have caused their relationship’s demise. 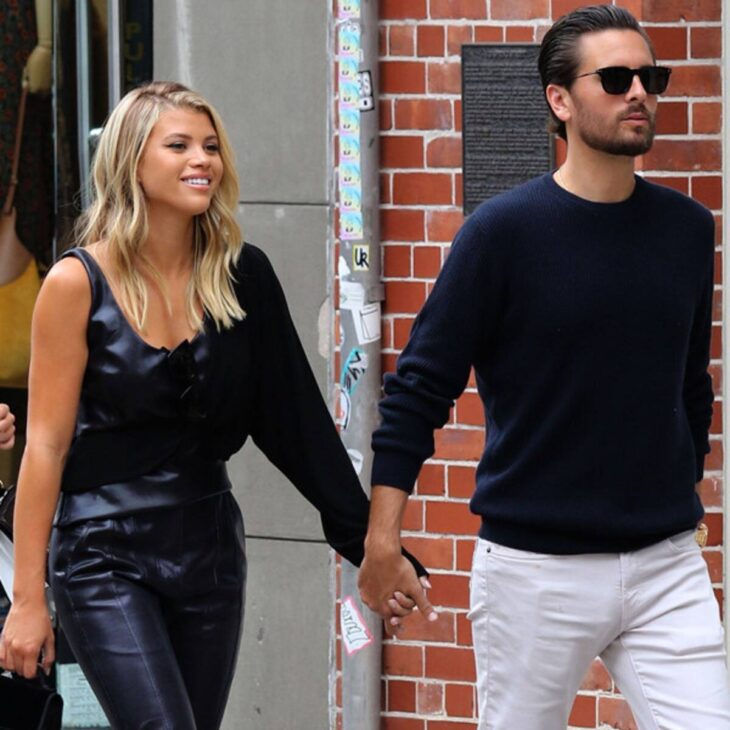 Some stated how Disick’s rehab time was the reason for Richie leaving, and others speculated that there is another man in her life, and that is why she decided to break up and move in with her new beau. There is some new intel revealing that Richie didn’t like Disick’s flirty behavior towards his ex, Kourtney Kardashian. 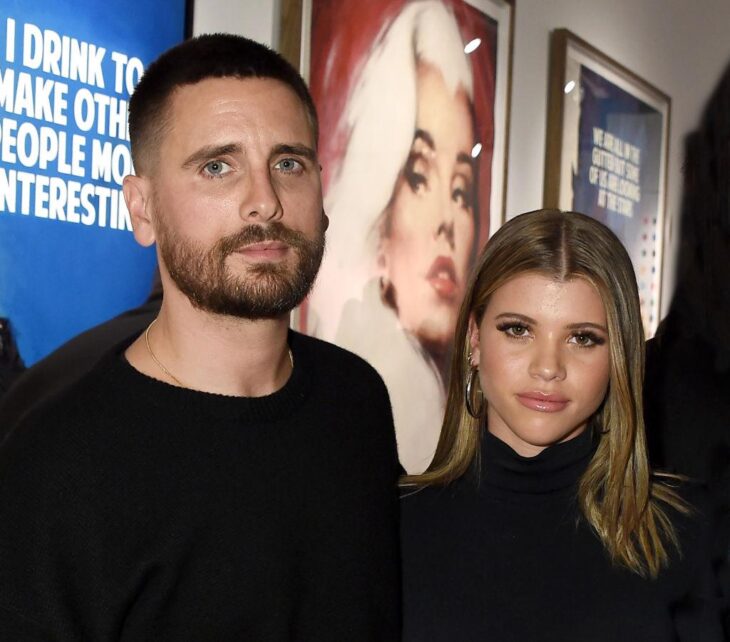 According to an insider, “Kourtney is not open to him in a romantic sense, but Scott is always flirting with her and thinks she looks better than ever. The family also loves him, and he’s like another son to Kris [Jenner].” This didn’t sit well with Richie, and as another source pointed out, “Scott is always going to be in love with Kourtney, and that’s something Sofia has had to face since even before she got serious with him. It’s been an ongoing thing. It just became more apparent that his family was more of a priority than she was, and his family would be his main priority over anything and anyone.”

Top 5 Best Horoscope Apps For Android And iPhone in 2022