Sofia Richie is going to support her boyfriend Scott Disick with his treatment, and she is even ready to work with Kourtney Kardashian to help him.

After Scott Disick checked in to All Points North Lodge Facility, he was in the center of media attention. Currently, Disick is home with his 21-year-old girlfriend, Sofia Richie, who is ready to support him. 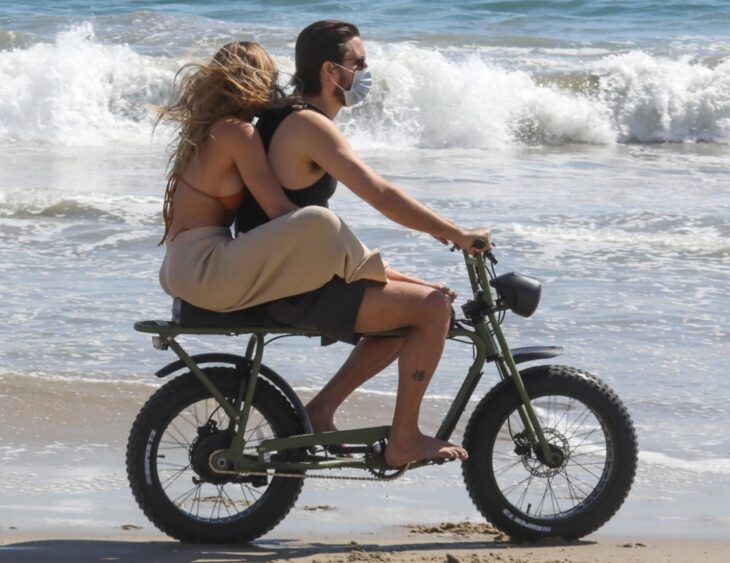 “Sofia loves Scott, and she thought it was really brave of him to face his issues and reach out for help. She had talked with him about it in the past but right now was the time Scott felt it was best to go since everybody was quarantined and he could take time out to focus on himself.” – said the source to HollywoodLife.

He also added that Sofia is proud of him and that she will continue to be there for Scott.

On April 28, Disick sought treatment in the All Points North Lodge Facility. However, after the media find out, he decided to check out from the facility as he didn’t have enough privacy. 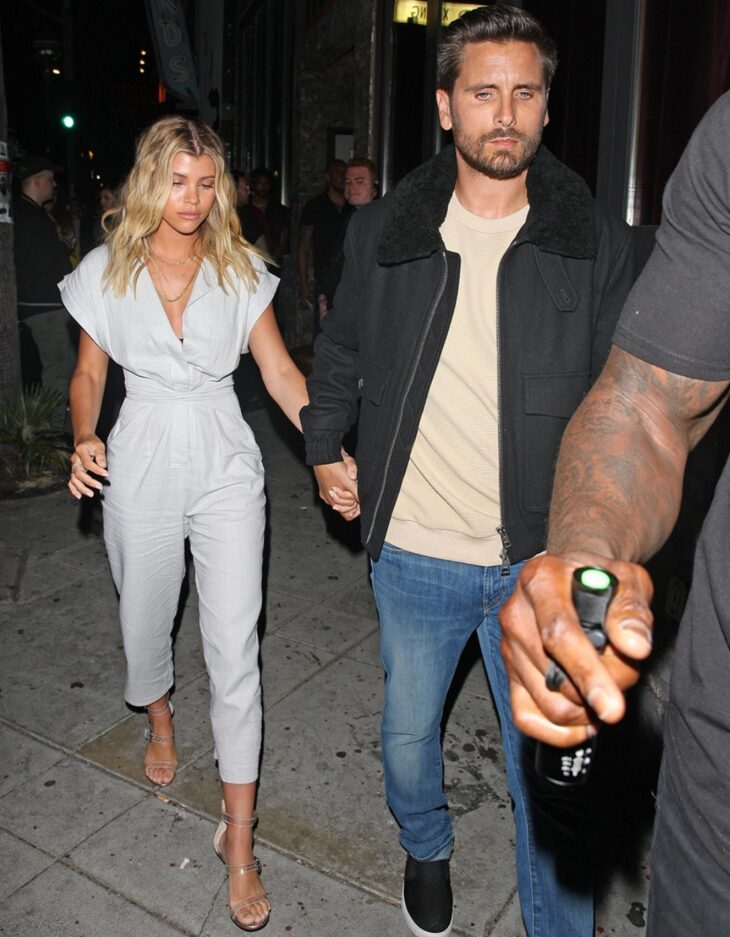 “In an effort to finally come to terms and deal with the pain that Scott has been silently suffering for many years due to the sudden death of his mother, followed by the death of his father 3 months later, Scott made the decision to check himself into a rehab facility last week to work on his past traumas,” – said Marty Singer, Scott’s lawyer.

However, soon after, he checked out.

“He did not check-in for any alcohol or cocaine abuse. Shockingly, as a result of the HIPA violation of the facility and his violation of privacy, he has checked himself out and is immediately returning home. We are alarmed by this extreme invasion of privacy and plan to take immediate legal action.” – added the lawyer.

Scott’s current girlfriend, Sofia Richie, is ready to help him and to even work with his ex-wife Kourtney if that will help him.

Kris Jenner Was Broke After Robert Kardashian Cut Her Off