When Leaving Neverland was aired on HBO it caused a lot of discussion and a lot of turmoil due to the sex abuse that Michael Jackson allegedly committed against Wade Robson and James Safechuck. In order to determine whether these guys were telling the truth that may even undergo the lie detector tests to prove or disregard this once for all. 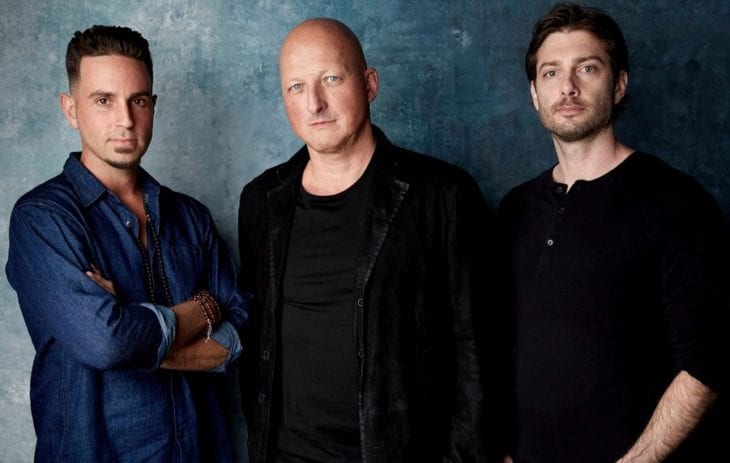 This guys has used this instrument and watched the documentary all over again in the attempt to find out is those guys were truthful or not. How did he do this? First of all, he made the entire documentary into clips, then he put those into the DecepTech Voice Stress Analysis Machine (used by the USA police). It is usually stated that this kind of test gives even more precise results than a traditional polygraph. We should also mention that this new technique has a lot of critics and is sometimes strongly disapproved. 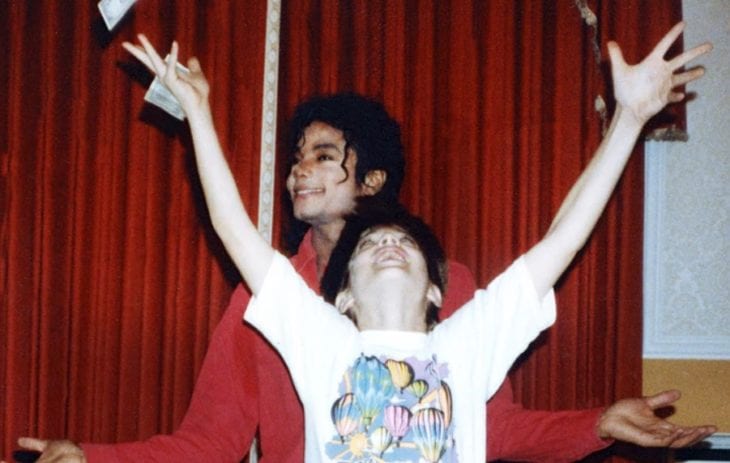 James even stated that Michael Jackson organized a mock wedding between the two. There were even vows prepared and read pledging eternal love. He also added that he got a very expensive and nice ring for this.

Regarding all this above, the lie detection tests did not deny the wedding. Furthermore, the absence of stress when talking about vows also confirms that this may most probably be true. However, the stress that the speaker expressed regarding having sex for money and jewelry indicated that this may not be 100% true. The stress when talking about eternal love was 90%, so, it is most probably not true. The statement about the great ring is also probably not true according to the detector.

We need to take into account that James was 10 when this all happened and that his experience of sexual acts then may have been overreacted, and that it is questionable how much he remembers for that age. 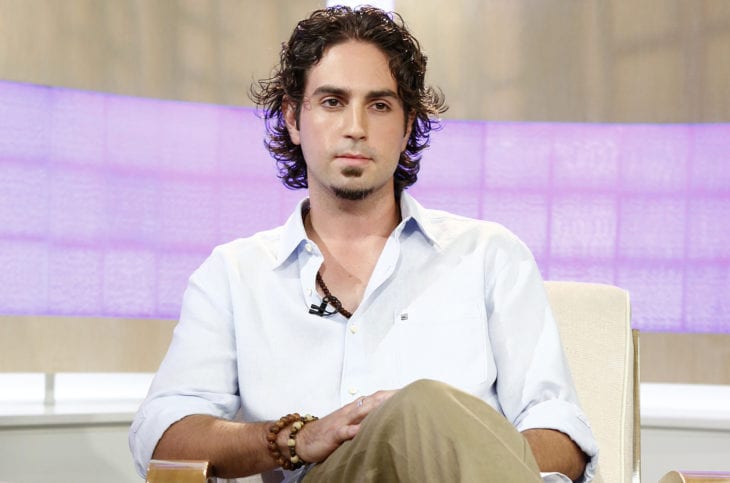 The test results for Robinson were not so much different than the one for James. The basic reason for this is the fact that Robinson looks away when speaking about these events, which is a clear indicator of lying.