Michael Jackson is once again named number one on top–earning dead celebrity list.

This is his sixth year in a row to be number one, mainly earning from the sale of his EMI Music Publishing stake, Together with a TV special, Michael Jackson‘s Halloween, and a new Sony record deal. 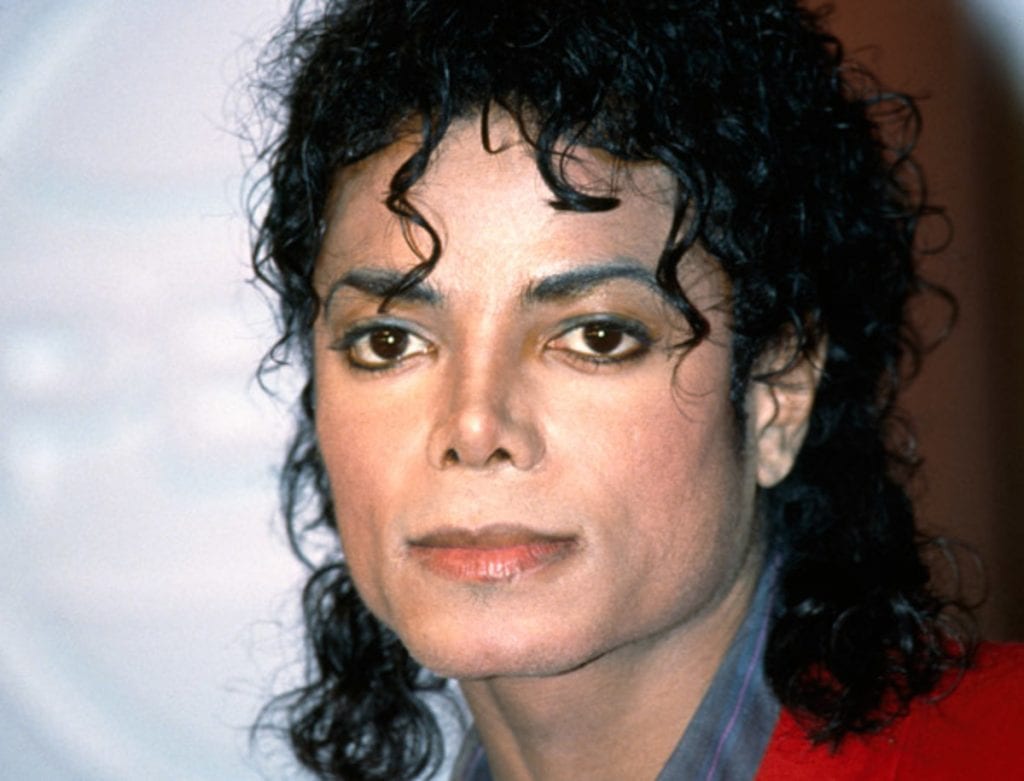 The late King of Pop is followed by the late King of Rock and Roll, Elvis Presley. The late singer’s earning for the last year is £31 million, mostly from music sales, tickets to Graceland and an entertainment complex called Elvis Presley’s Memphis. 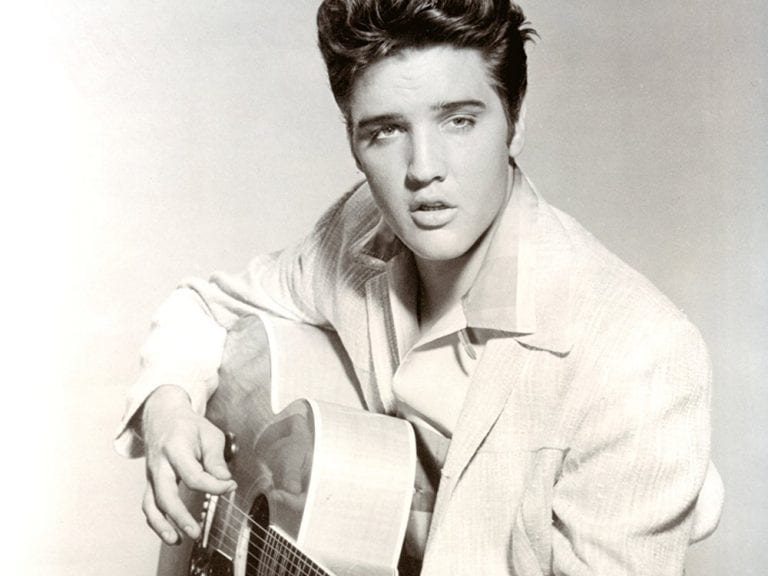 The Kings left behind golfer Arnold Palmer ranking No3 with £27 million, Charlie Brown cartoonist Charles Schulz on fourth place with £26 million, and singer Bob Marley on fifth with £18 million. 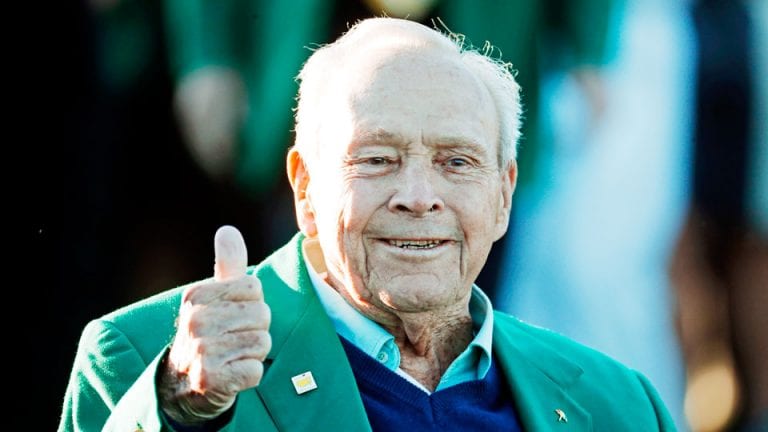 Number six and sever are preserved for Dr Seuss with £12 million, and Playboy founder, who died at age 91, Hugh Hefner with £11.7 million. 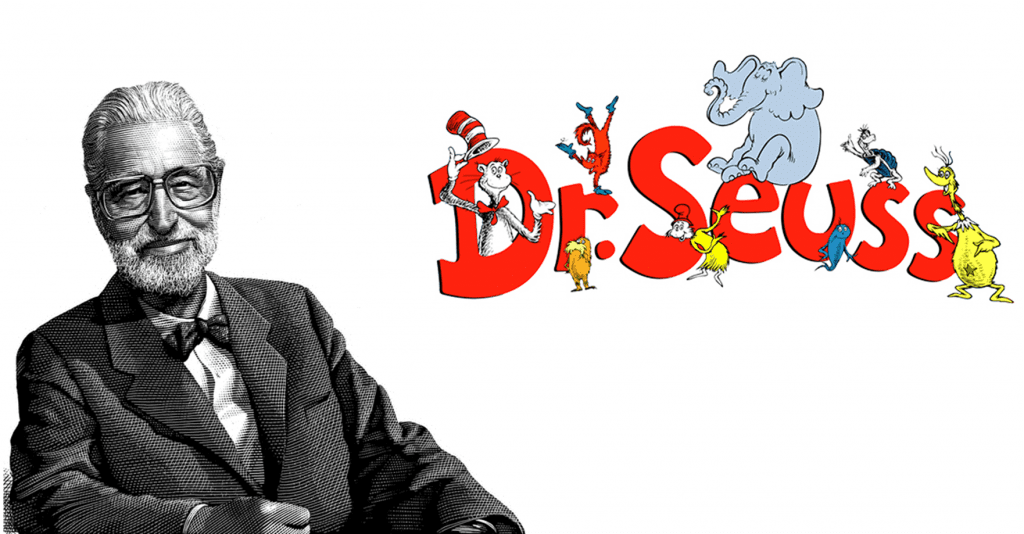 Marilyn Monroe returned to the list on number eight with £11 million, pushing Prince to the ninth place with earnings of £10 million and John Lennon on tenth with £9 million. 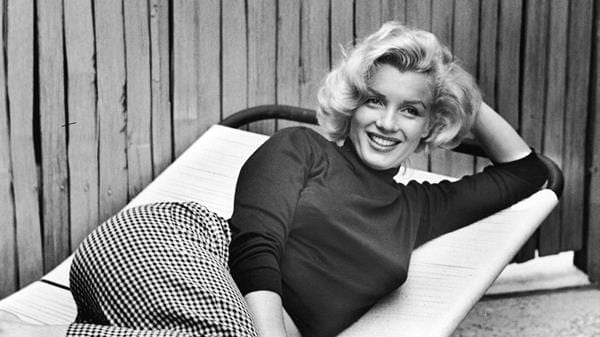 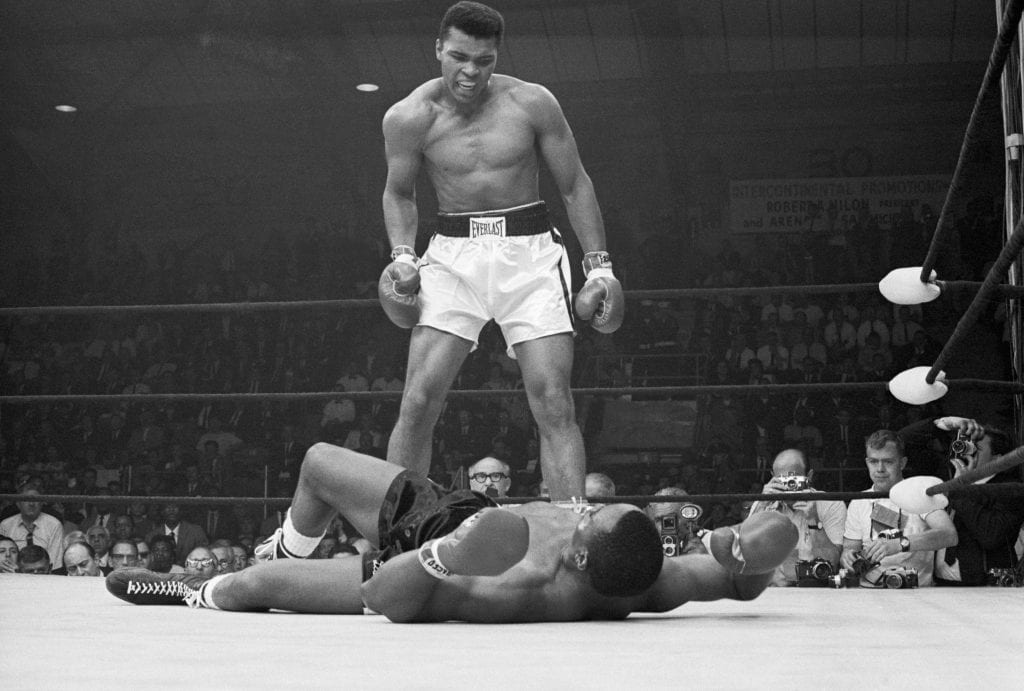