It’s one of the tourist capitals of the world and whether you are visiting from afar or as a resident, the choice of restaurants across the UK capital is bordering on the staggering.

However, as any seasoned Londoners will reveal, there are some golden rules to abide by if you are planning on visiting a restaurant at the last minute. In other words, if you don’t have a meal planned or booked, a few so-called London-considerations need to be contemplated. 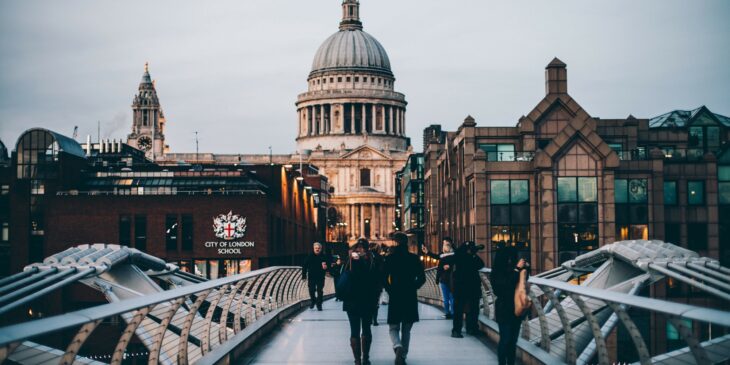 1. Be aware of the peak dining hours

Everywhere has peak dining hours and London certainly isn’t any different. If you have resided in other locations in Europe, you might be used to slightly later dining times that can stretch into the latter parts of the evening. For example, in Spain, 10 pm sitting is completely normal.

When it comes to London, the peak period is significantly earlier and typically starts around 8 pm. If families are dining, this will be naturally even earlier, but if you’re looking to hop into a restaurant on the off chance of getting a seat without booking, try to avoid these peak times.

We don’t need to tell you how many restaurants there in London (although apparently, there is an official resource that details the data over here). In other words, you’ll know by now that you are spoilt for choice.

However, some areas are better than others. To focus on one, a common favorite is Covent Garden. While this is regarded for its arts scene, it offers a fantastic choice of restaurants. If you visit this area, regardless of the time, you are highly likely to find a seat without booking in at least one location. 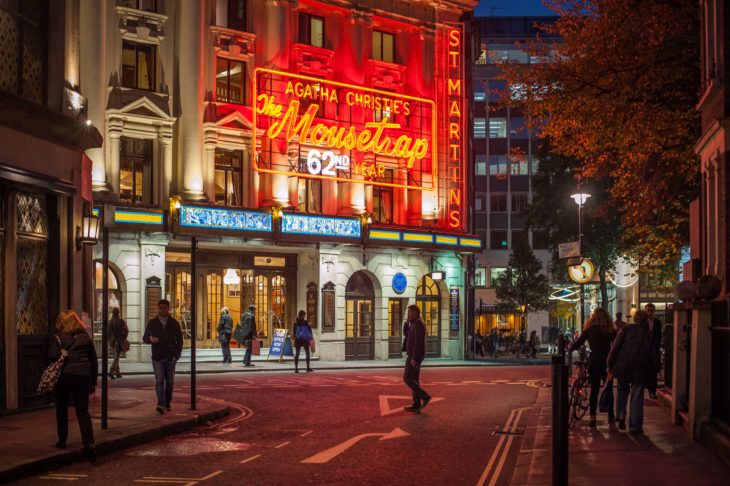 3. Take advantage of the theatre (without visiting)

We’ve just touched upon Covent Garden and something else that it is famous for is its theatres. Whether you are a local or tourist, this is another area where you are spoilt for choice – but that’s for another day.

If we return to the topic of restaurants, these theatres can often play straight into your hands. Many restaurants hold special pre-theatre menus, which are often available at cut-down prices. While they do target those who are visiting a show, you’ll still be able to visit them regardless and sample a tasty menu, at a reduced price.

As above, if you have recently moved to the UK, you might need to get used to the tipping laws. This has most definitely changed a little over the last few years. There was once a time where diners would tip around 10% of their meal voluntarily.

Now, some restaurants have changed tact. First and foremost, tips are always at your own discretion, but some restaurants will automatically add a discretionary service charge to your bill. This can creep towards the 12.5% mark in some establishments – so it’s something to be aware of before you make your choice.

Of course, this is just the tip of the iceberg when it comes to a country-by-country comparison. For example, whether you have resided or been on holiday in the US, you’ll know all about their almost mandatory tipping rules. While it isn’t enforced quite as strongly in London, the tide is changing and this is something that you should be aware of. 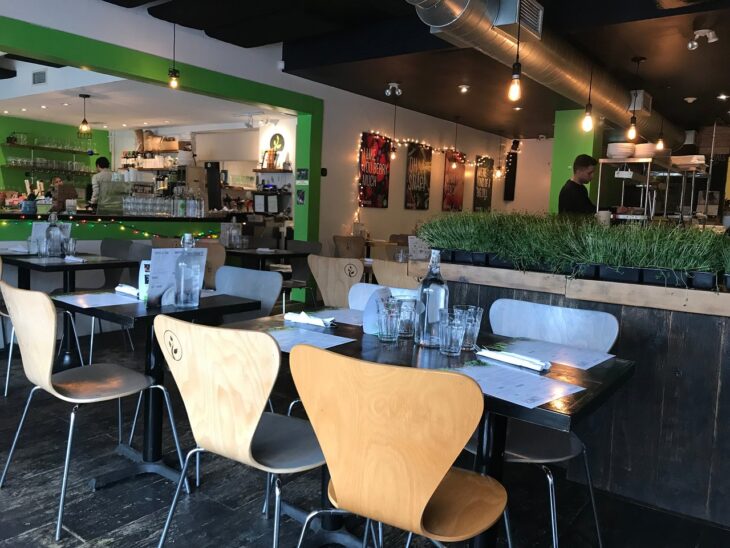 In some ways, this links with the previous point. One issue that restaurants have to abide by is displaying their menu close to the entrance. Sure, some might try and flout the rules, but in general, most will do this and also display prices (which is part of the legal requirement as well).

Put simply, go with the flow and read this menu. You’ll soon learn about the service charges, minimum order requirements, and anything else that can spike the price of your meal.

Sure, on most occasions there will be no nasty surprises, but this is all about being provided with a safety-first approach.

OK, strictly speaking, it’s not a rule, but if you have any sort of inclination that you might be heading out for a spot of lunch or dinner, making sure it is on a weekday (excluding Fridays) can help you no-end in relation to cost control.

Put simply, these are the so-called quiet times for businesses. These are the times when restaurants are desperate to get customers through the door and typically when their best offers are available.

On some occasions, Sundays can also be added to this list but as a general rule of thumb, Fridays and Saturdays are always out of the question. 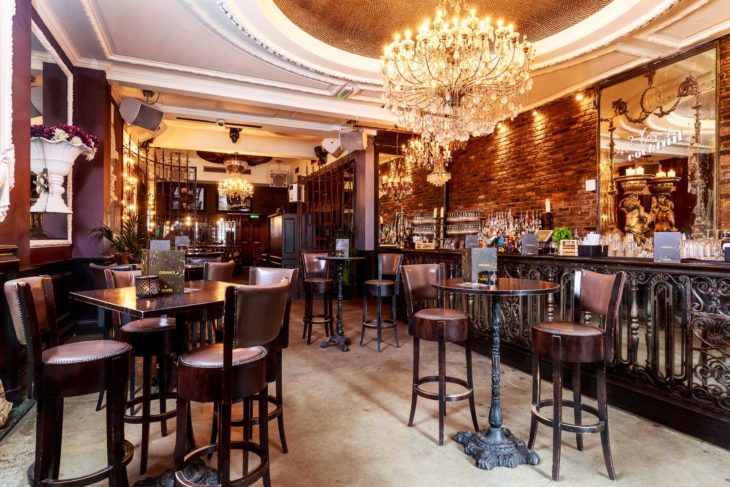 7. Always have some sort of plan

Something that this article hasn’t tried to mask is that the choice for London restaurants is staggering. There are so many to choose from but at the same time, there are a lot of expensive choices.

This is why it is important to always have some sort of plan up your sleeve. If you wander around aimlessly, on an empty stomach, you’ll stagger into the nearest restaurant you see.

Instead, plan your day. First and foremost, never stroll around the capital on an empty stomach – it almost always ends up with a huge meal. Secondly, and this reverts back to the point about knowing the individual restaurant districts – always understand where you are going and what sort of food is on offer.

Finally, let’s end with a note about doggy bags. To some, they are a taboo subject, but it’s worth pointing out that the government has considered making it a requirement for restaurants to offer takeaway leftovers to customers in a bid to eradicate food waste.

Don’t feel self-conscious about this, it’s a practice that is becoming completely normal and with so many high-quality offerings being available in the capital, you certainly shouldn’t feel guilty about asking to tuck into the meal you’ve paid for on a second occasion!

10 Things You Need to Know About Renting Private Jets

Popular Proposal Rules That You Can Break