Make It Stop: “My Roommate Treats Me Like Her Own Personal Dishwasher”

My father recently passed away. In addition to the emotional strain, I am overwhelmed by assignments and underwhelmed by uncooperative professors. I’m really not in a position to be cleaning dishes all the time, but more and more I find that’s what I’m doing.

My roommate and I have both contributed to purchasing items for the apartment. I bought all the kitchenware, because I have a limited meal plan so everything I eat requires my own cookware. She, however, has unlimited access to the cafeteria.

I let her know from the beginning that she is allowed to use what she needs from the kitchen, but I honestly did not expect her to use much; and yet, I find she uses my silverware (which I would prefer were exclusively mine) when she has her own in the drawer, which feels like a way of tricking me into cleaning dishes that she made. I find that she likes to use the last of my clean dishes after I have been up too late to wash mine and expect to have the last of my own in the morning. I have to wash these dishes just to eat, and when I’m more punctual about washing my dishes right after I use them, I find that I have to wash the ones she’s dirtied as well since they’ve been out all day.

At the beginning of the semester, we decided she would clean the bathroom and I would clean the kitchen — what I meant was that I would vacuum the floor and wipe down the counters, as I am already washing my own dishes on a regular basis, but I did not expect that I would be washing the ones I feel she ought to be responsible for.

And the kicker is, she has only ‘cleaned’ the bathroom ONCE all semester. I don’t think it’s fair.

When I think about confronting her, I know there’s no nice way I can point out that she doesn’t clean the bathroom, or that she should be using her own silverware instead of mine. So I hid all my silverware in another drawer in the hopes of giving her the right idea. But I’m torn between confrontation and passive aggression and I don’t like either of those as solutions. Please help me make it stop in the easiest way possible. 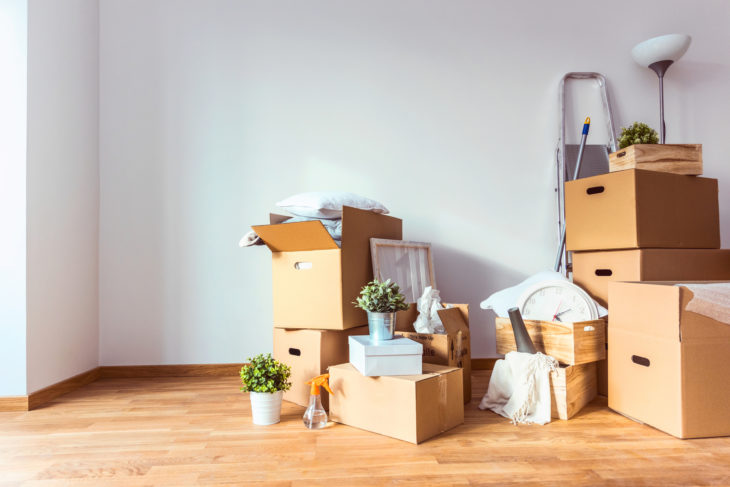 First, I’m sorry for your loss. Losing a parent is painful and I wish you lots of peace while you mourn the tremendous loss you’ve had.

This sounds like a problem of expectations. You expected certain behaviors from your roommate. That’s like bringing a puppy home and expecting it to know where and when to pee. Just like how you have to train a puppy, you have to train this person about how to live with you.

When you said, “I’m in charge of the kitchen. Feel free to use my stuff,” do you see how she could have heard, “Use my stuff! I’ll clean it all.”

Look at it from her shoes: she has a roommate who told her she could use anything in the kitchen she wanted, then she started hiding things. That would seem like pretty nutty behavior, right?

I promise you that she’s not trying to swindle cleaning services out of you. You just didn’t communicate your expectations effectively. That’s what happened. You told her she could use whatever from the kitchen, but now you’re annoyed that she took you up on the offer. Maybe you didn’t realize how much it would bother you when other people use your stuff.

Now you have something that you didn’t when you first divided the cleaning responsibilities: experience. That’s a very good thing.

You don’t have to confront her at all; just tell her that you’d like to revisit the chore assignments. The kitchen and bathroom have to be cleaned. Break those into more detailed tasks: scrub the toilet with bleach, scrub the tub, wipe down the sink, etc. Be very clear with what the expected tasks are, because your definition of “dirty” might be her version of “clean.”

Put the silverware back. Just tell her, “I’d prefer it if we kept our silverware separate.”

If she still doesn’t hold her end of the bargain, well at least you have a clearer picture of what you require when you share living space with someone. And, you’ll be in a better place to communicate those needs next time you shack up. 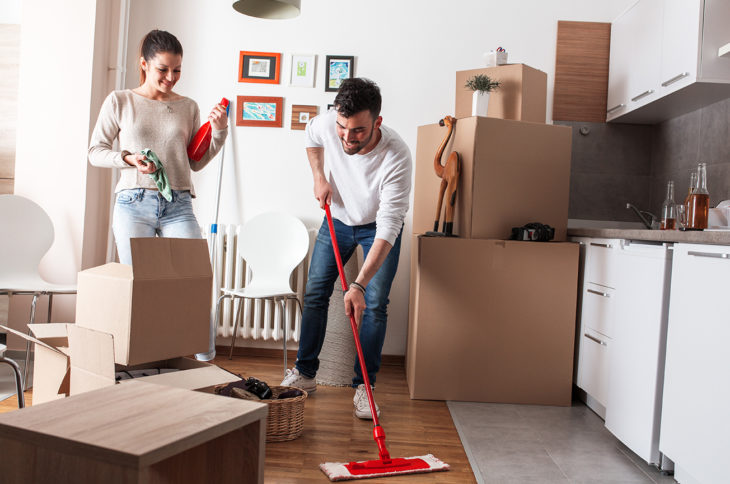 I know it might seem unfair that you have to work so hard to communicate your needs, especially when you’re dealing with so much, but what choice do you have? Fix this once and for all so you can move on to your healing. With the right approach, you will have a happy, calm living space in no time.

I’m 27 and I’m afraid to tell my parents about my relationship. My guy—let’s call him Ted—is smart, funny, and handsome, but he’s also in a popular heavy metal band and has long hair and tattoos. My parents are fairly conservative and I’m afraid that they’ll never accept him just because of how he looks. We’ve been dating for over a year and the more I fall in love with him, the more terrified I get that my parents won’t approve. Anytime my mom asks if I’m seeing someone, I say no, which will just make it worse when I reveal that I not only have I been lying to her, but it’s with someone that she will never accept. How do I tell my parents about Ted?

The first thing to keep in mind is that you’re an adult and unless your parents financially support you, you are legally allowed to do whatever you want. Sure, it’s nice to get parental approval, but you can’t let it control your life.

And unless your parents secretly rage at heavy metal shows, they probably don’t have much experience with smart, funny guys who have long hair and tattoos so their only experience with it has been negative. Or, more likely, it’s the absence of experience that has let all this prejudgment flood in.  “Why would a man want long hair or tattoos? What kind of person would enjoy heavy metal music?” They can’t understand it and they can’t understand why you don’t have the same reaction they do. Look how much fear and confusion one heavy metal dude has caused!

Unfortunately, you’re buying into the drama by validating their fears and acting like it’s a big deal that you’re dating Ted. It becomes a self-fulfilling prophecy: “I’m afraid they’ll make a big deal about me dating Ted, so I’m going to lie about it for a year which will make it a big deal that I’ve been seeing Ted!” 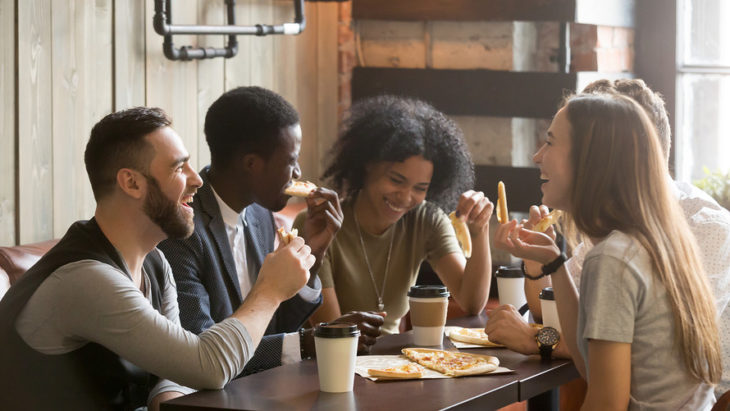 But by aligning their identity with their ignorance, they absolve themselves of the responsibility to change. It’s lazy and it’s their problem, not yours. You’re asking them to change, to open their mind and hearts to someone outside the realm of their experience so there might be some pushback. Nobody likes change, especially older people. But you can’t let it drive a wedge between you.

When you’re ready to tell them about Ted, keep it short and direct. “I’ve been dating a man named Ted for a year. He may not be who you would envision me with, but please keep an open mind. Hopefully you will look past his long hair and tattoos and see that he is a wonderful man with a bright future who makes me happy.”

Then the onus is on them to come around. They may never come around, but there’s no reason you should sacrifice a loving relationship to please your parents. You know why? Because your parents are operating from a place of fear and ignorance. Be patient with them and see what happens. It might take a few years, but once they see that Ted is a loyal, dependable guy, they might come around. Hell, if his band takes off, they might even be proud he’s in the family!

If it makes you feel better, you aren’t alone. Countless couples from all backgrounds have had to go against their parents wishes to fight for the life and partner they want. It’s a tough fight, but a worthwhile one. Cheers to you for keeping an open mind and giving Ted a chance. Now take all that energy you put into worrying about whether your parents will accept Ted and use it to be the best partner you can be to him.

How to Do Spring Cleaning the Right Way?

An Eco-Friendly Alternative To Swiffer Sweepers – 2022...

6 Hygiene & Sanitation Strategies for Your Workplace