Tristan Tate is a notable personality known to people living in Romania, Bulgaria, and Moldova where he is usually seen in the news because of exploits.

The former European kickboxer and K1 champion fighter for the Enfusion fight federation is the sibling of Andrew Tate who is the former K1 champion. The brothers are the sons of a well-known chess player Emory Tate.

Tristan Tate was born in England and made his first appearance in 2011 in a TV series ‘Shipwrecked – The Island’. During his stay, he got a lot of attention because of his behavior in the show. 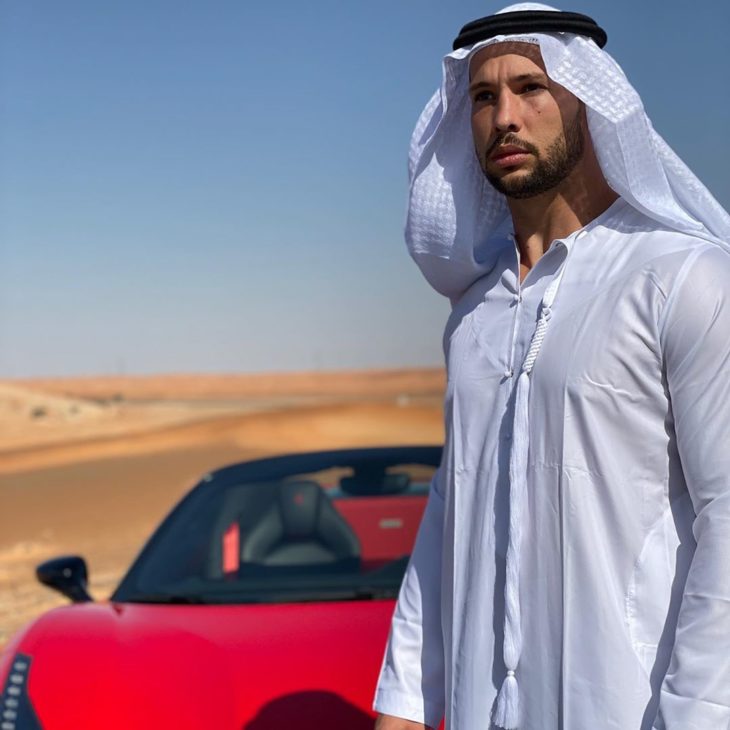 The self-made millionaire has a wide collection of sports cars and supercars. Because of this hobby, he has been the center of attention in many news channels of Romania. Even his last three cars on purchase made it to the local news in the country. His favorite go-to cars include the rare and unique Lamborghini Huracan Spyder, Aston Martin Vanquish S Ultimate, and a Mclaren 720s. there are only 175 more cars in the same category in the world. Jay Leno and Chris Tarrant are also two notable owners of these cars.

He has spent his last 5 years of life in Eastern Europe and has to command over four different languages. Three years ago, he got into a car crash in which his shoulder got brutally damaged. Due to the injury, he had to say goodbye to his professional career. However, he takes this incident a positive one as according to him, quitting boxing gave him the opportunity to focus more on other interests.

The former player has a love for animals and has donated a handsome amount of money for animal welfare in his home country. He owns four dogs out of which he has rescued two by himself.

In Romania, he became famous after living there for a year because of a national scandal, where a supermodel and a TV presenter in Romania, Bianca Dragusanu, was caught cheating on Victor Slav, a famous TV presenter, with Tate. 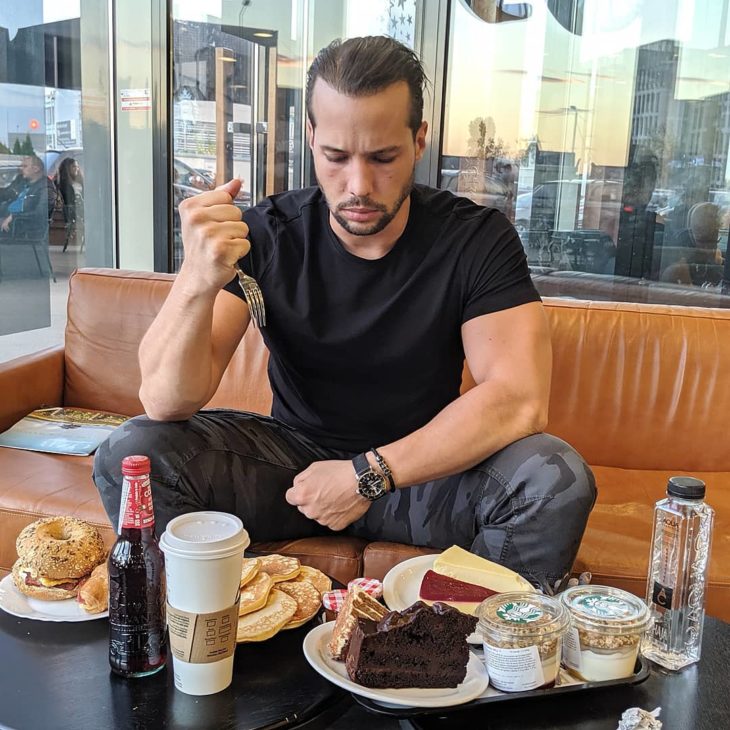 Subsequently, the model left her husband to live with Tristan as her professional career was technically over and her roles on the TV were canceled.

Just like his father, Tate has also a keen interest in chess and although amateur, he volunteers at youth centers that are attached to English schools in the vicinity of Pipera. His father died three years ago due to a heart attack. After that, he has been teaching chess as well as he gave an interview and wrote some paragraphs on the book dedicated to the personal life of his father.

Both brothers have appeared in notable fights globally that include Enfusion Live, Its Showtime, RXF, and Superkombat. 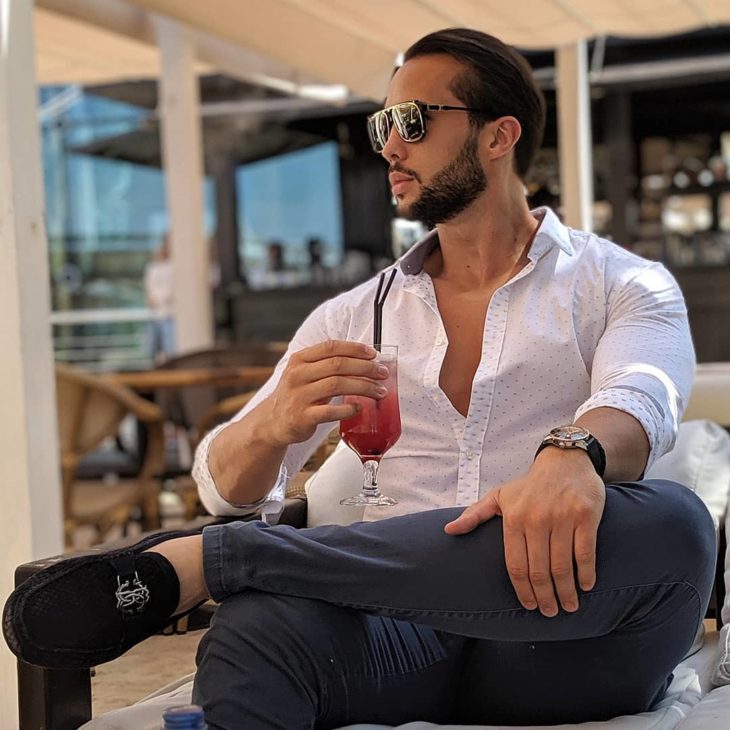 Make It Stop: “My Roommate Treats Me Like Her Own Personal Dishwasher”

Watch These Couples Ask: “Am I The Best Sex You’ve Ever Had?”