I have pretty severe ADHD. That dictates a lot of the way that my life, brain, body, and relationships function, but it’s not something I talk about a lot because – well, I don’t know, I’ve known about it and been living with it for fifteen years. ¯\_(ツ)_/¯

But it’s been coming up a lot lately. ADHD is a kind of four different things, to me – attention deficit, motivation deficit, impulse regulation deficit and emotion regulation deficit. I’ve learned coping methods for the first two – I know how to keep my attention diversified but contained, and I’ve figured out what incentives keep me motivated. But the last two pieces – impulse and emotion regulation – throw wrenches into my recovery from PTSD and my fitness habit, which have been connected. Exercise has played a large part in my recovery; however, anxiety over getting up at 4 AM to go to the gym has also contributed to my insomnia. Then there’s nutrition: I’m a life-long emotional eater, meaning that eating is at a crucial intersection of poor impulse control and poor emotion regulation, and that’s on top of the fact that I’ve been told so many contradictory things about food that it all just feels like a giant mind-fuck that I can’t keep straight anymore. 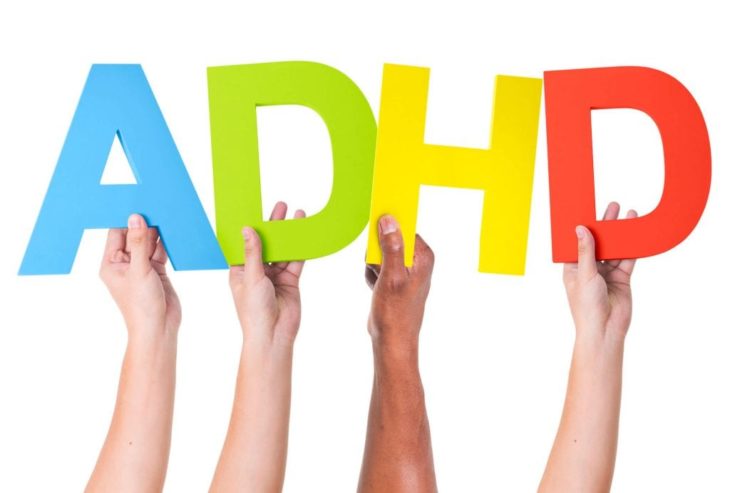 One trait of people, but especially adults with ADHD is that we tend to set unrealistically high goals, too. Here’s an example: Now that it’s warm and I can run more than three miles on the toe I injured during the marathon, I’ve been wanting to start on the nine-month Reg Park lifting program and do several cycles of a Runner’s World speed program. Fun! Except it would end up with me working out six days a week, for, like, probably an hour and a half every day (hello, lack of attention span; I’d lose it after half that time). I’d have to get up at 4 AM every day (hello, insomnia), I’d be traveling to parks I don’t know (hello, time-consuming and paranoia-inducing), doing exercises I don’t find fun at all (hello, low motivation), and unless I ate a lot of food, I wouldn’t have the energy to do my job, too, and then I’d have to figure out an eating plan (hello, neuroses and anxiety). It’s an idea that’s doomed to fail, and thankfully I realized that before I jumped into it.

So what to do? The main solution for any life problem a person with ADHD might have is pretty much always SIMPLIFY. Even the average person who doesn’t have ADHD would find it difficult to commit to doing three lifting workouts and five running workouts over the course of six actual days. A simpler workout plan looks like this: If I work out in the morning 6 days a week, I can definitely commit to 3 days each of lifting and running, and I can definitely commit to a very intense 45-minute workout each time. 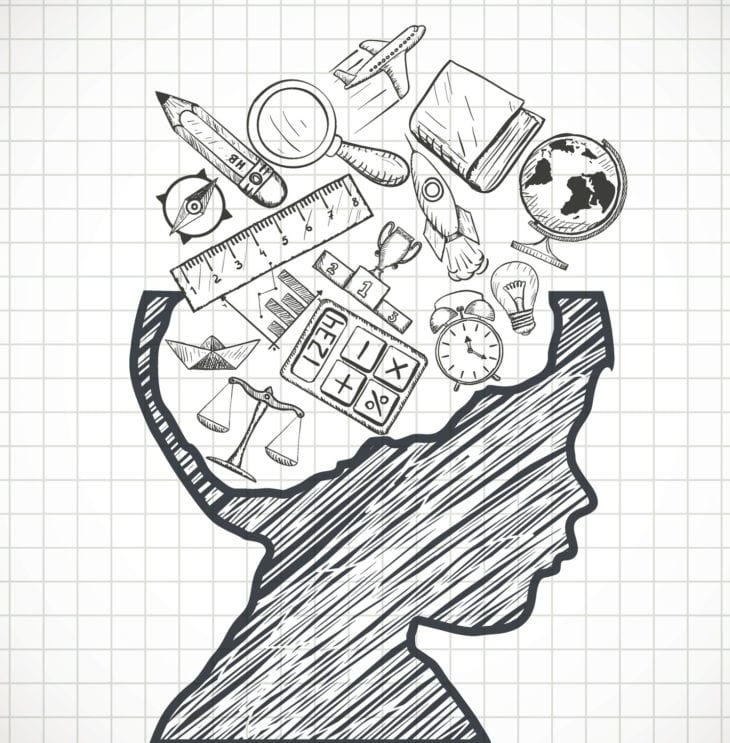 So part of simplifying your workout plan around your ADHD means being realistic about your limitations and your schedule and making it very, very predictable. Another part is making the routines you use simple, too – whenever I read workouts in women’s magazines, my brain sort of falls apart. They’re these weird combinations of 12-18 exercises, involving six different pieces of home fitness equipment (bosu ball! stability ball! resistance bands! blocks! dumbbells! steps!), through which you’re supposed to do 3 circuits. And frankly, that’s not much better than a lot of the resistance workouts that are designed for bodybuilding web sites – they’ll have you playing musical chairs with all of your gym’s lifting equipment for three hours before all is said and done. Instead, how about a 5×5 program, wherein you do five sets of five reps of five very simple lifting exercises? It’s simple, but also as challenging as you want to make it.

As for nutrition, like me, a lot of people with ADHD tend to develop poor relationships with food. Dr. Ned Hallowell at ADDitude Magazine explains it thusly:

“People with ADHD often turn to food as a source of stimulating conflict. They do battle with food, and find it engrossing. Remember, people with ADHD are always on the lookout for focus, even if it is obtained in negative ways. As unpleasant as bingeing and purging can be, the bulimic cycle is one way to focus. The same goes for anorexia, which takes on a life of its own.” 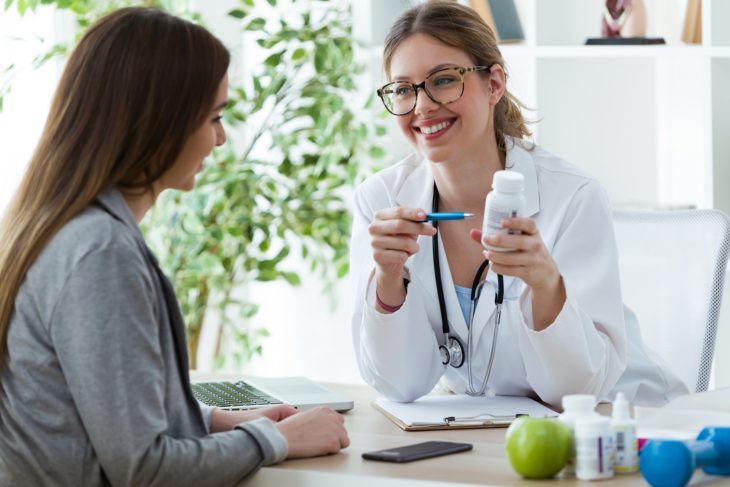 I can relate to that: I see food and appetite as a thing to conquer and tame and have been treating it that way my whole life. Calorie counting is a competition against food, as was Weight Watchers, as was paleo, as was Engine 2, as was any kind of restriction diet. The only time I felt at peace with food was when I stopped dieting entirely and just ate whatever the hell I wanted – not intuitive eating because I ignored my body’s signals and ate anyway plenty, but just a big “OH, FUCK IT” ADD-brain impulse diet. I gained almost 15 pounds before I decided it was time to stop.

But getting better at whatever sport you perform requires a little more structure than that, in terms of nutrition. The food you eat fuels your body to do novel, challenging things, and to get stronger. So what can people with ADHD do instead of micro-managing their diet into a battle mode?

I asked my doctor, and her suggestion was to follow three basic guidelines: 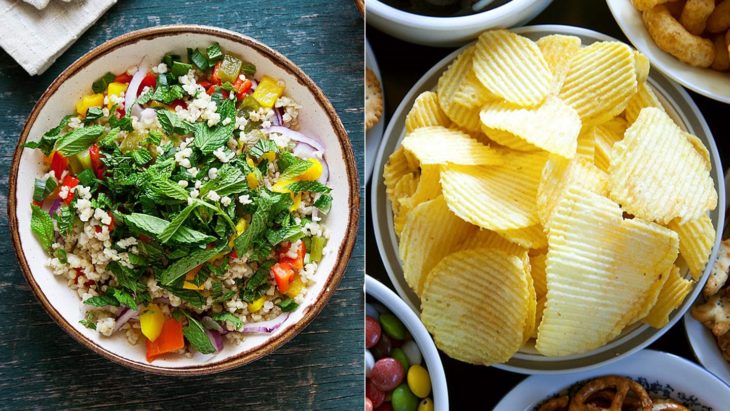 Those guidelines are meant to reframe food so that it’s not something to apply draconian rules to and obsess over. Following broad guidelines will help the ADHD brain to de-prioritize food as a point of focus.

If you’re really into fitness, or you really, really want to lose weight, this way of doing things – short but intense and frequent workouts plus intuitive eating with a time frame – might cause you some anxiety over “improvement,” whether that’s weight loss or muscle gain. I only just learned about “recomping,” which is a process in the bodybuilding community through which you gain muscle and lose fat at the same time very very slowly over the course of years, rather than going through extreme bulk-and-cut cycles. The ADHD-friendly plan I’m describing – that I’ll be using – basically amounts to recomping. Although ADHD can cause me and others to be impatient about our goals, there is something freeing about setting certain of them on the back burner and just accepting that they’re going to take a long time. That’s the way I’m choosing to approach this because it’s going to make me happier to de-prioritize my strict rules and big ideas about my regular exercise and diet in the long term. 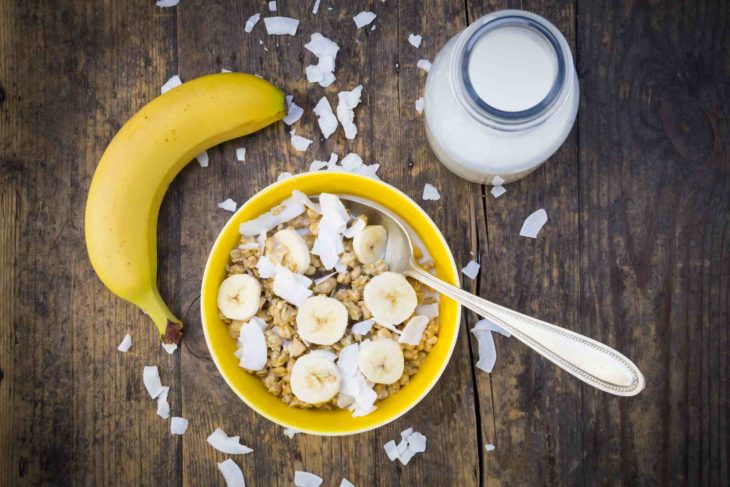 Do you have ADHD or are just a really good simplifier? Share any tips you have in the comments!

Girl Talk: Why Checking Your Partner’s Email And Phone Is Not Smart