Although a lot of media were speculating that Malia Obama and Rory Farquharson have broken up their engagement, that information is false. After all, the information about the couple even getting engaged is suspicious.

Various magazines were writing about the supposedly brake up of the Obama’s oldest daughter, and she’s Harward classmate, Rory. However, the big enigma is – did the love birds even got engaged. In November, the magazine Globe announced that Rory proposed to the young Barak’s daughter. 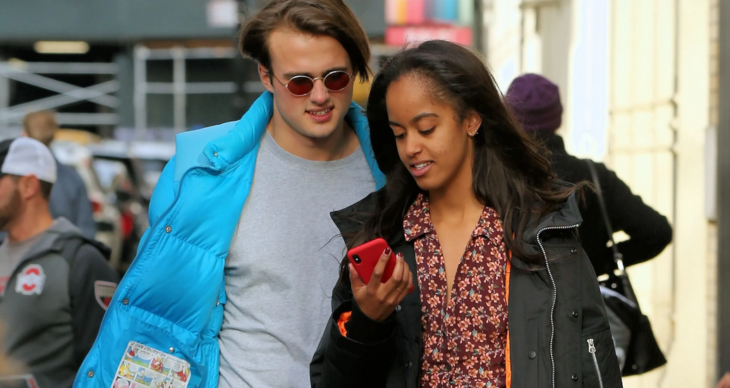 “Malia told friends they got engaged over the summer. She’s excited. She has the ring, but she’s too scared to wear it in public.” – as per suspicious insider.

The story doesn’t make a lot of sense because there is no reason for Malia to be scared to wear the ring, as her parents are totally supportive of their relationship.

Nowadays, new rumors came out, and it was written than the couple broke their engagement. Apparently, Malia caught him with another girl. 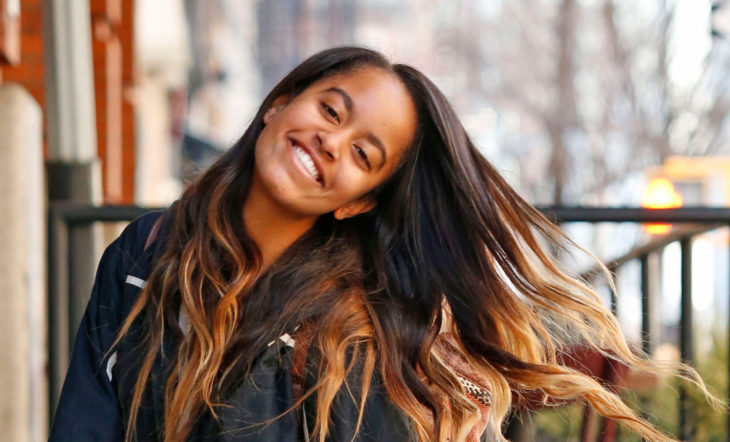 “Malia’s devastated because she thought this was the man she was going to wed.” – announced the source. He also added that Barack is relieved because Rory is gone.

Nonetheless, both stories are lies and never were confirmed. Malia and Rory are enjoying their relationship, and they have plenty of time to be engaged, as they are still very young.

Mariah Carey Gets an Emotional Birthday Wishes From Britney Spears

Yaslen Clemente Will Make You Sweat With Her Latest Video