Marijuana Was Offered to Guests At Meghan Markle’s First Wedding

According to Thomas Markle, who is father to Meghan, the guests at his daughter’s first wedding received bags containing marijuana. Thomas Markle, who is estranged from the Duchess of Sussex, following her wedding to Prince Harry earlier this year, was eager to participate in a wedding of his daughter and the American TV producer Trevor Engelson, according to The Sun. This wedding took place in Jamaica in 2011.

According to Mr. Markle, who spoke to Daily Mail, his daughter thought carefully and “planned everything down to the tiniest detail” about the wedding. But did she planned for the guests to receive tiny bags of marijuana? Thomas Markle wasn’t too shy when he was speaking about this feature that was included in the wedding and which put everyone in even better mood. He said:

“It’s illegal, but it’s no big deal in Jamaica. It’s almost customary down there. I don’t smoke weed and to the best of my knowledge nor does Meghan. I don’t know what I did with mine.”

“I think I gave it away,” he also added.

Meghan Markle and Trevor Engelson got married in September 2011 at the Jamaica Inn in Ocho Rios, Jamaica. Unfortunately, their marriage was short-lived and they split up in 2013. Even though the marriage didn’t last long, the ceremony was the one to remember. It lasted four days and the couple was involved in drinking games on the beach before the big day.

The number of guests wasn’t as large as some would assume. In fact, there were only 100 guests, which is not too much, considering that both of them are famous and have had big connections at the time.

“The ceremony was over very quickly, in about 15 minutes. Then everyone hit the dance floor. It seemed they all just wanted to party.” 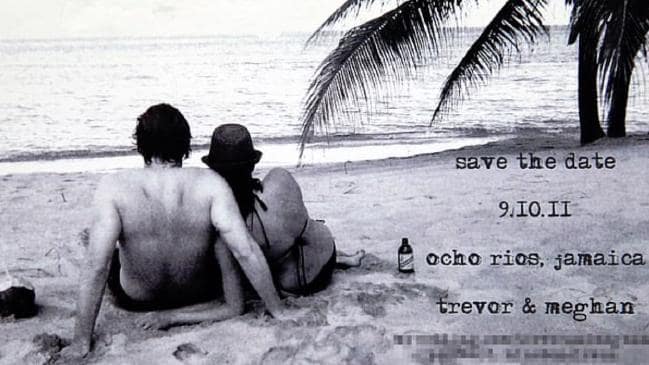 Engleson started his movie career as a production assistant, but it didn’t take long for him to climb the career ladder. He is now working as a producer and his most popular movie is Remember Me, starring Robert Pattinson. However, in his long career, he has not only worked as a producer. He is also a manager for screenwriters, novelists, actors and film directors in Los Angeles. Last but not least, he is the executive producer on US TV shows Heathers and Snowfall.

Tensions in the family

Meghan’s father also said that Meghan and the Duchess of Cambridge didn’t start off well. In fact, Meghan reportedly made Kate cry after Princess Charlotte’s flower girl dress fitting. Furthermore, the pair was supposedly fighting over the treatment of staff.

The Sun reports that the tensions also exist between brothers William and Harry, but the female cast is in focus. Apparently, the two couples are not having a healthy relationship which was worsen when the Middleton family didn’t want to invite Meghan to Pippa’s wedding last May. 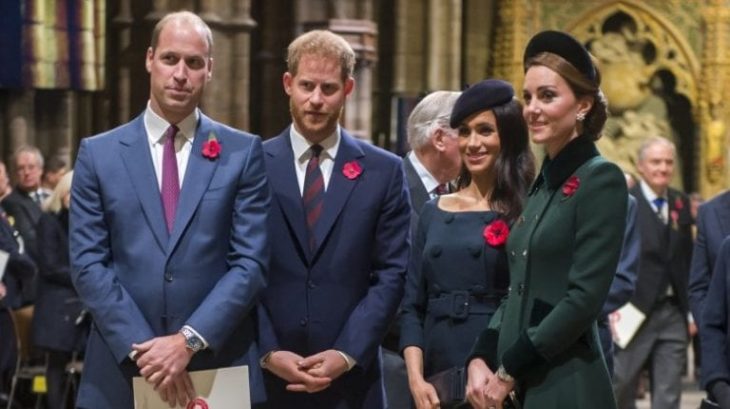 Furthermore, the reports claim that the Duchess of Cambridge has slapped down Meghan when she spoke rudely to one of her staff members, saying that such a behavior was unacceptable. Due to disagreements, Meghan and Harry will be leaving Kensington Palace where they now live next door to William and Kate. They will move to Windsor in early 2019 before the baby is due.

We are not the ones to be the judge of who’s right and who’s wrong, but Melissa Toubati, Meghan’s assistant who played a “pivotal role in the success of the royal wedding”, quit the job after “putting up with a lot”. Will Meghan and Harry finally find peace at Windsor?

You Want Putlocker-Like Experience – Check these Out

5 Reasons To Have Life Insurance