I was meant to be a mom. At some point, probably in childhood, the belief that someday I would be a mother, that having and raising a child was something I was meant for, took hold and became an inherent part of my identity. I loved babies and toddlers, and even when my own six-years-younger brother reached the age when kids stop being adorable and start being assholes, I pushed aside any concerns about the downsides to parenting. Sure, being a parent isn’t always going to be a blast, I told myself, but the love I’ll have for my kid will make it all worth it. I always thought and spoke about being a parent in these certain terms, as if the future had already happened, I just hadn’t gotten there yet.

As a teenager with burgeoning ADHD mind-wandering tendencies, a voracious imagination and an introvert’s preference for a lot of alone time, I fantasized a lot. I don’t mean sexually, though as I got older that became an additional, ahem, element. I mean, I fantasized about exactly what I wanted my future to look like — professionally, sure (in these little vignettes, I was always a successful-enough-while-still-cool artist or writer, basically the same #goals I have now), but mostly romantically. Before I really noticed the boys in my own age group, these fantasy costars were my main celebrity crushes — Wil Wheaton and Stone Gossard, if we’re getting specific – and then eventually guys who were still out of league but at least slightly more attainable, like Rob the Video Store Employee, who saw me twice a goddamn day for an entire summer when I was 14. All of these fantasy scenarios culminated with motherhood.

I tried to envision life beyond that. I couldn’t see anything. It’s like it wasn’t there. Maybe that part hadn’t happened yet. 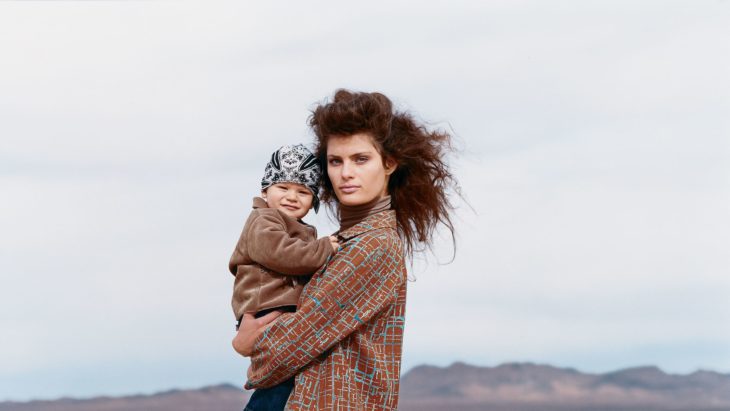 For the most part, my future fantasies stopped being a pleasurable pastime once I got into my first real and serious relationship, and that was especially the case when that relationship, after five years, came to a bitter, sad, life-upending conclusion. Fantasizing about love becomes a lot less fun once you learn the hard way that love is painful as fuck. The illusions are shattered. It’s vulnerable and difficult to indulge in the wanting of something as incredible-feeling as love, once you’ve had it and felt defined by it, and then had it wrenched from you. The fantasy starts to look like something you can’t have, even with someone you DO.

My once idealistic and romantic outlook on relationships became decidedly less so over the last decade, thanks in part to my ability to attract and be attracted to those charming sad bachelor types. This wakeup call is both good and bad: it’s better to live in reality, but it’s a bummer that my romantic experiences have been painful enough to leave scars. On the other hand, I genuinely enjoy so much about being single. The idea that maybe I’m not meant to have that one big forever long-term relationship, or even a couple shorter ones, and that finding LOVE is not an eventuality for everyone, has been a tough pill to swallow, but it’s gone down. Most days I feel okay about it. Sometimes I even get into the idea of being a glamorous, forever single woman who takes lovers for periods of time but is beholden to no man and doesn’t have to deal with the shitty parts of monogamy, like the shouting matches on street corners or the waning interest in sex or the fact that there is always someone constantly around ruining my precious alone time. I haven’t “given up” on meeting and falling in love with someone with whom I could have a truly fulfilling and meaningful adult relationship, but I don’t believe it’s an eventuality anymore. And with the exception of especially poor self-esteem days, I also recognize that I don’t need a romantic relationship to have a fulfilling and meaningful life.

This epiphany did not change the certainty with which I regarded my future parenthood, however. I just started to regard Plan B (single motherhood, after being sperminated by carefully selected semen) as one of now two potential eventual future scenarios. In the unlikely event Plan A — meet rad dude, fall in love, have rad relationship, make rad baby — works out, well, RAD. If not, Plan B is just waiting in the wings, ready to help me fulfill my destiny. It’s not ideal, I told myself, friends and family with each passing birthday and no man in sight, but having a baby is more important to me than a relationship anyway. I’m meant to be a mom. 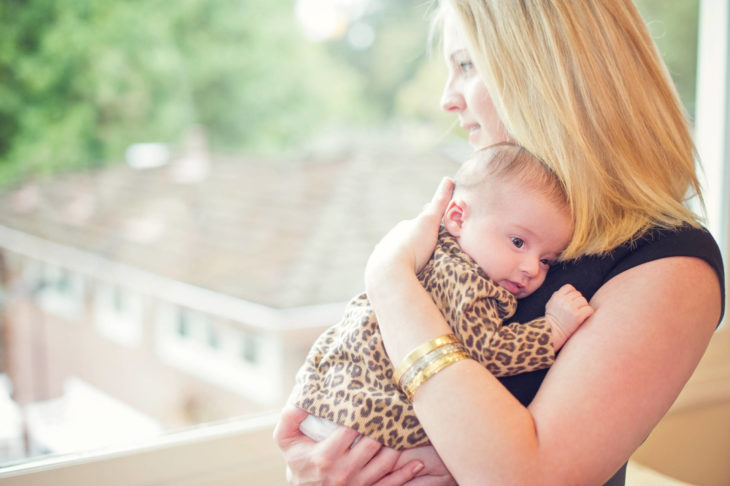 I was burnt out by my job of over seven years, but I stayed put because I was well-compensated and if I was going to have a baby sooner rather than later, I would need the flexibility the job offered, not to mention the health insurance. I would catch myself daydreaming about other places I could live – like a beach town in Mexico, or Nashville, or the Redwoods, or Florence, Italy – and mentally slap my own wrist because, as a single parent, I would need my mom’s help and so moving out of New York was unrealistic. I listened to my mom friends talk about the cost of childcare and preschool, and immediately start to stress about how I would be able to afford it with only a single income. I would survey my one-bedroom apartment and realize that while there might be room for a baby, as soon as he or she becomes mobile, we’d run out of room real quick. Better start saving for that two bedroom now, I’d sigh.

That certainty in who I was meant to be started to fuck with who I actually am. In making choices that I thought were best for her, I stopped taking care of myself. By focusing on a future I couldn’t guarantee, no matter how much I thought I was meant for it, I stopped living in the present. My depression and anxiety became much more severe. For nearly all of my life, I saw, I felt, I knew motherhood was on the horizon, but that was as far I could see; as I got older, the closer I got to that line on the horizon, and the more I should have been able to see that it was a mirage. Having never even considered what lay beyond that point of imaginary motherhood, my ticking biological clock took on a more foreboding sound, a countdown slog towards, well, death. Who was I if I was not her? What would happen if I didn’t fulfill this thing I thought was destiny? What was my purpose if it was not that?

In August, I had an epic panic attack/depressive episode that put me nose to nose with that fear. I had hit my breaking point. I realized I had a choice: I could continue to make practical excuses for staying in a situation that was making me miserable, and all for the impracticality of a fantasy that took root 30 years ago; or I could give myself permission to shed all of my expectations for who I was meant to be, and instead focus on seeking contentment for the woman I have become. Who could I be if I let her go? What will happen if I release myself from having a destiny? What purpose might I find find, or might find me? That subtle shift in perspective, while imbued with a certain sadness, gave me courage. 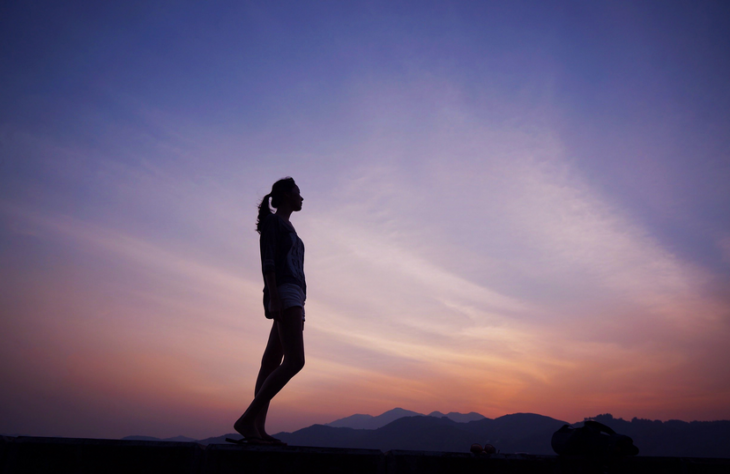 That Monday, I walked into my boss’s office and resigned from my position. (I was lucky enough to work for a company that valued my work enough to negotiate a new part-time role that allowed me to focus on writing, hence this essay.) Even though I had no idea what impact this decision would have on my career and knew I would have to hustle to bring in enough freelance work to cover my bills, I felt an immediate weight lift from my shoulders, and I have not had a moment of regret since.

I don’t know if I’ll end up having a child. I don’t love kids any less than I did before, and sometimes when I’m around my friends’ kids I get those familiar ovary pangs. But then I think about how lucky I am to have them in my life, to be able to nurture them and talk to them and play with them as their Aunt Amelia, and how that’s pretty great too. I try not to miss what I never had. Instead I’m enjoying the feeling of nervous excitement about all that could be in store — travel, career changes, artistic inspiration, new friends — and trusting myself to make the most of whatever comes my way.

Does Your Real-Life Lover Live Up To Your Dream Partner?

Dating Online? Here’s What To NOT Put In Your Profile