Princess Beatrice of York is a member of the royal family, the cousin of Prince William and Prince Harry. Even though she keeps to try her private life far from the public eye, she has been lately seen several times with Multimillionaire Edoardo Mapelli Mozzi. When they start dating, interesting details about Edoardo Mapelli Mozzi’s private life started to fill up the press. 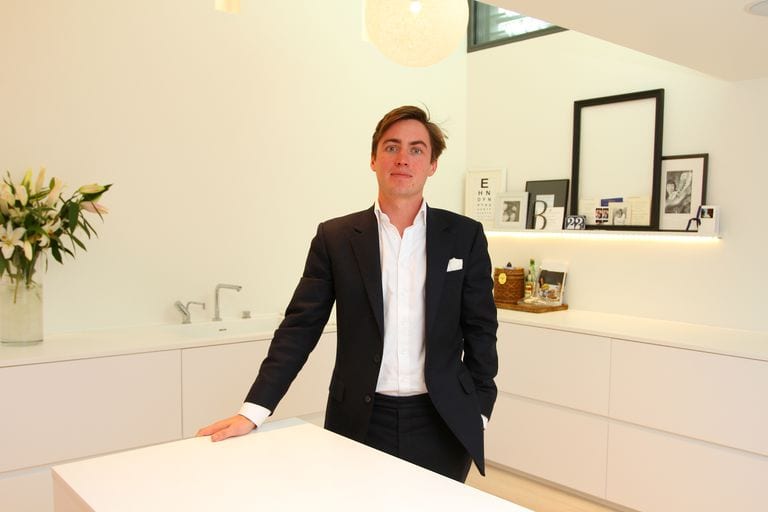 Mapelli Mozzi is an old friend of the royal family since he is in a property business and cooperated with members of the royal family many times in the past. Mapelli Mozzi’s family members are also old friends of the Princess Beatrice’s parents, and it is not a surprise that the couple could meet years ago. Although they were introduced to each other this summer, the relationship is still at the beginning.

Edoardo Mozzi broke his engagement because of the Princess Beatrice 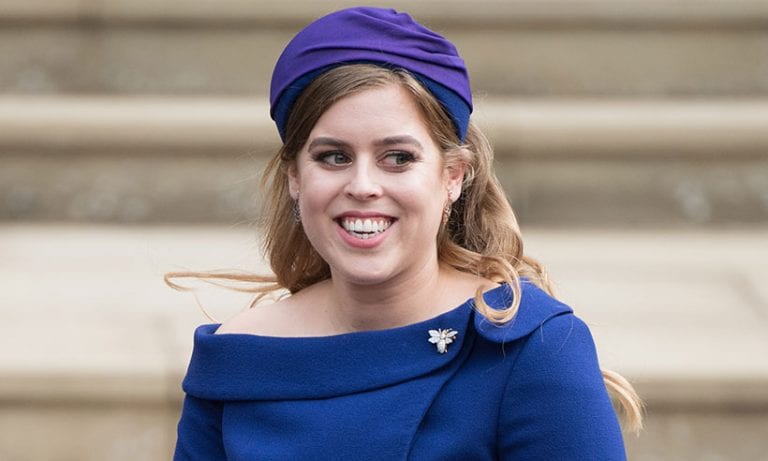 As soon as they start dating, the headlines about the famous couple started to fill the News. The interesting information about young successful businessman came up with the story about his engagement with the other woman. It is not a secret the multimillionaire Edoardo Mapelli Mozzi has a two-year-old son with Dara Huang, but apparently, this couple was living together and was engaged the time Edoardo started to date Princess Beatrice. Dara Huang didn’t comment on the situation and, according to the source close to the couple, she is only concerned about their young son Wolfie.

The relationship between Princess Beatrice and Edoardo Mapelli Mozzi heated up at the wedding they both attended in the October this year. Eduardo broke his engagement with Dara Huang, and now he is only dating Princess Beatrice of York. Even though their relationship is not officially confirmed, a close friend of the happy couple stated that they are truly in love. Since the successful businessmen and the old friend of the royal’s family is coming from the fortune, it is obvious he is truly interested in Princess Beatrice. An estimated net worth of the Princess is around $4.6 million, and Eduardo’s net worth is more than $6 million. 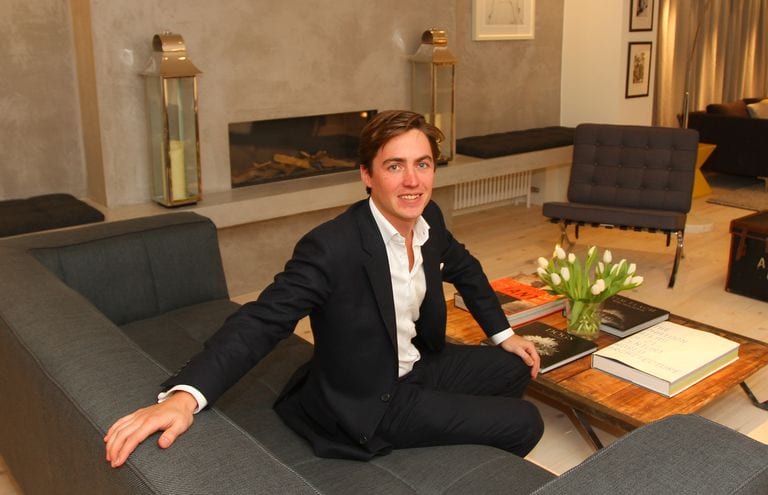 Of course, everyone is guessing if the relationship will live short or perhaps be a long-term one. People close to the royal family are saying that there could even be a wedding next year as the new couple’s relationship already became strong.

The Verdict On The Merchant Cash Advance

Princess Beatrice’s Wedding Just Scaled Down Because Of...