Meghan Markle has a twin, and her name is Akeisha Land. She got famous due to her look and resemblance to the Duchess of Sussex, and she commented on her fame.

Akeisha Land has two children, Greyson and Tristan, and she lives in Missouri. People noticed her on Instagram, and she quickly went viral. Her daughter Greyson has an Instagram account, but Akeisha Land is running her account. You can see the photos of the mother-daughter duo often on this social media account. 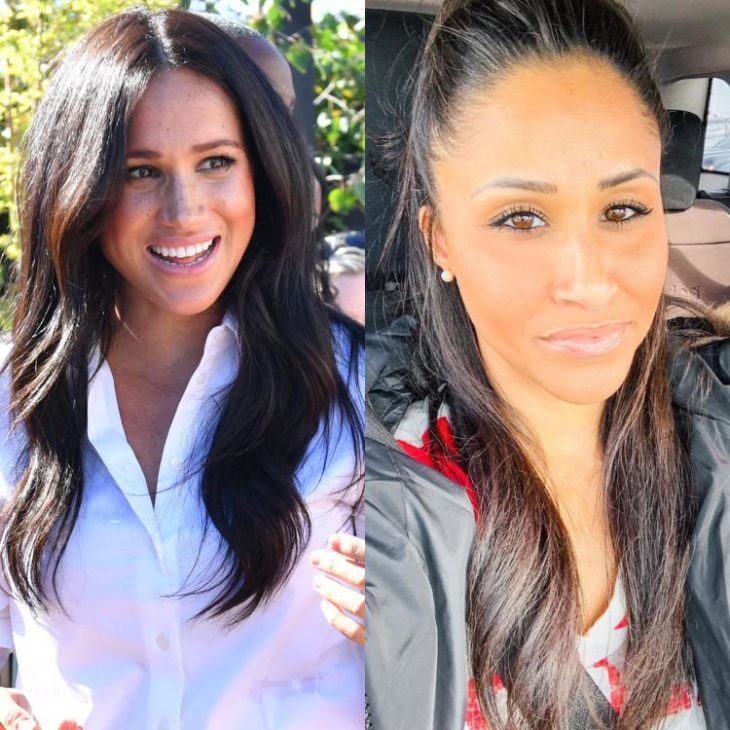 Land soon got many fans due to her resemblance to the Duchess of Sussex, and in her comment section there were observations like, “You look like Meghan Markle,” “What a beautiful child you have, and you and Megan Markle are twins!,” and “Omg I thought you were Meghan Markle for a sec, so cute.” On a comment, “Wow actually thought it was Megan,” Akeisha Land said, “hahahha! Been hearing that a lot lately.”

On the comment of one Instagram user, “Do people tell you all the time that you look like @hrhofsussex ?! Both gorgeous!!,” Land said, “hahahha, YES! All the time now that she’s been in the media so much.” 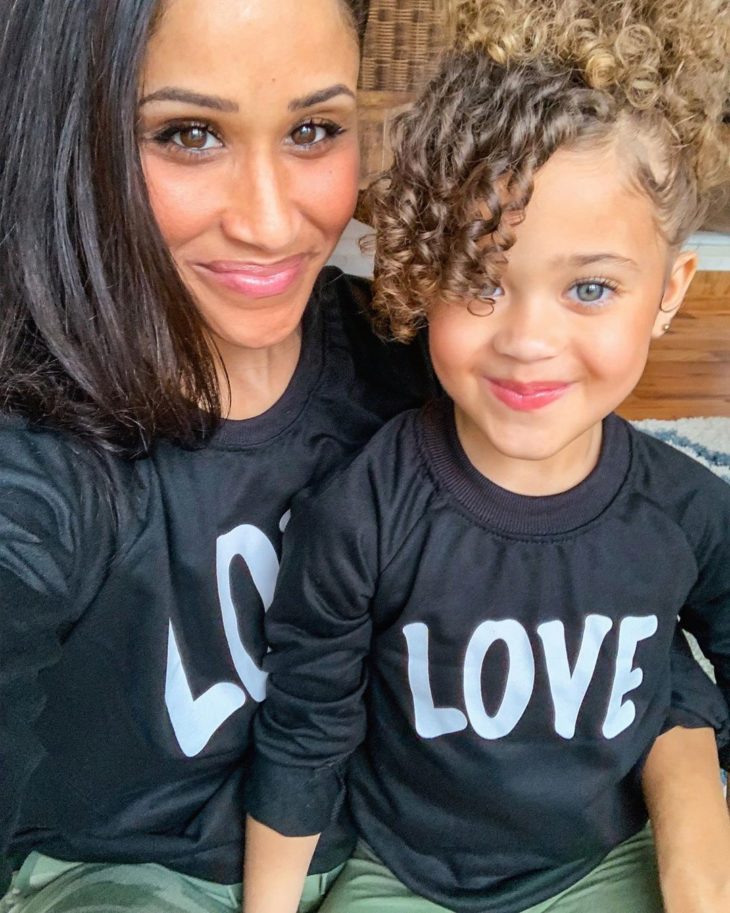 Markle’s doppelganger doesn’t mind that she is being compared to the Duchess of Sussex, and she shared with Femail, “I get compared to her quite often, and not just online. Out and about, whether at church, movie theater, or at the grocery store etc. I’ll have random people coming up and saying ‘has anyone ever told you that you look like…’ I always giggle before they even finish saying who because I know exactly who they’re going to say because I’ve heard it so much; especially recently since I’ve been wearing my hair straight.” 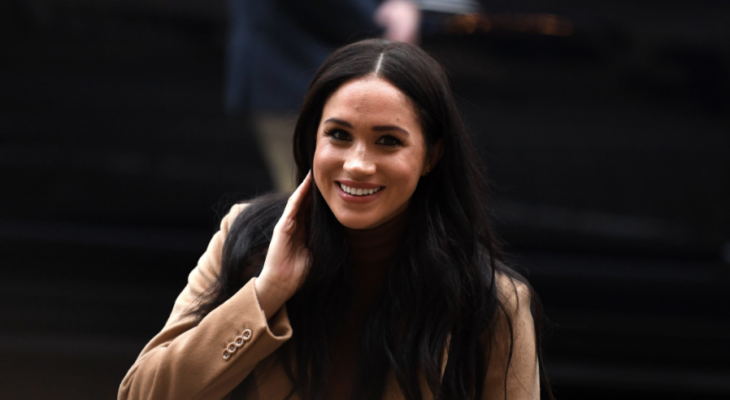 She further added, “And even though I myself don’t see the similarities, I definitely take it as a huge compliment as she’s just drop-dead gorgeous. I always joke and say I need to have someone reach out to her people to let them know I’m always up for filling in for her as her doppelgänger if she doesn’t want to go to any of the events she’s invited to.”