Did you know that Meghan Markle starts her day at 5 a.m.? Of course, she has some new responsibilities since she has become the member of the royal family, including the patronages that the Queen has passed down on her, however, that doesn’t seem to be the reason why she gets up so early every day. She does have a lot on her plate, with the baby on the way and a long to-do list, but she manages to stick to her schedule.

When we say she starts her day at 5 a.m., we mean her work schedule begins that early. So, the Duchess of Sussex usually gets up at 4:30 a.m. to have time for some pre-sunrise yoga, and then she starts working as early as 5 a.m. She starts with emails, but then there are also various organizations and engagements to take part in, and home renovation is in progress, as well. 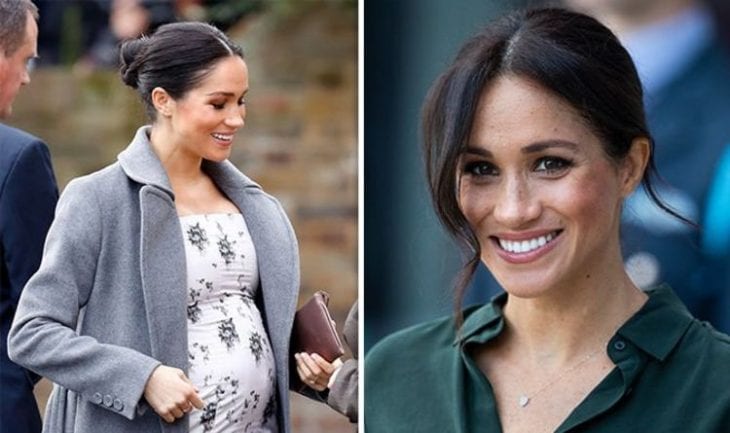 While she has her reasons why she starts her workday that early, her staff doesn’t really appreciate that, as not everyone has such early morning work habits. Now, let’s see what else her morning routine includes.

Following yoga and emails, Meghan Markle’s next part of the morning routine is having healthy breakfast. For instance, her breakfast might include her famed acai, oatmeal, or her go-to indulgence, a cheesy omelet. She also has some green juice alongside to ensure natural energy. She’s always tried to avoid caffeine, even more so now that she’s pregnant. In addition to yoga, Markle also likes to go for jogging around the Kensington Palace or pop in a Tracy Anderson Method DVD. 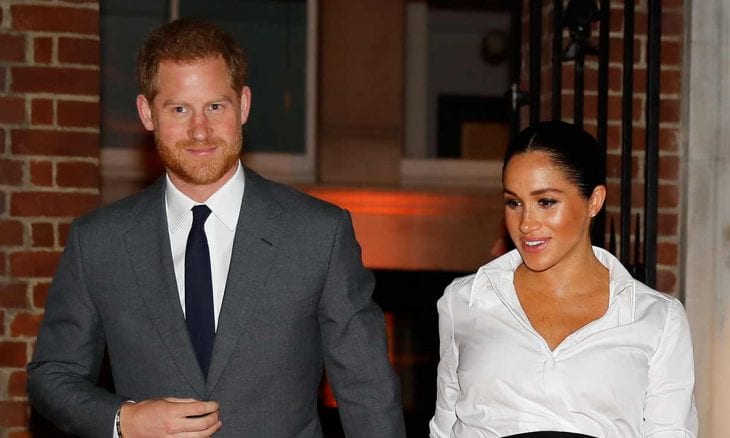 When she has an early royal engagement, she takes care of her hair and makeup all by herself. In fact, according to a source close to the royal family, she does most of it without her glam squad most of the time: “I was with her last month, and she was going on a public engagement. Harry and I were sitting with the dogs, and we were all chatty, and she’s painting her nails. Except for her wedding, she does all her own makeup. Dresses herself, Styles herself.” 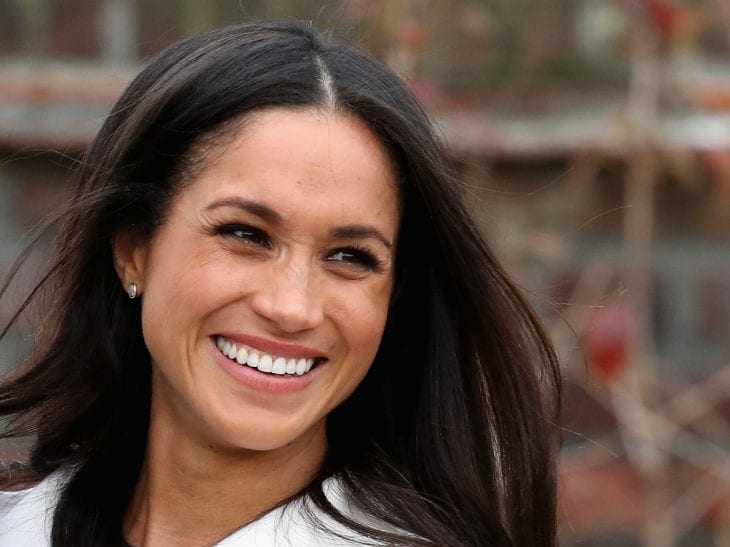 When choosing your mailbox, remember these 3 things

Do Probiotics Help With UTIs For Women?