Where do royals live at the Kensington Palace

Meghan Markle and Prince Harry might be leaving the palace soon, but it will still remain the home for the royal family.

During this past year, Meghan and Harry have been living in the 1,300-square-foot, two-bedroom home in the compound of Kensington Palace called the. Now, they have plans to move into Windsor Castle’s Frogmore Cottage, located about 30 miles west of London. 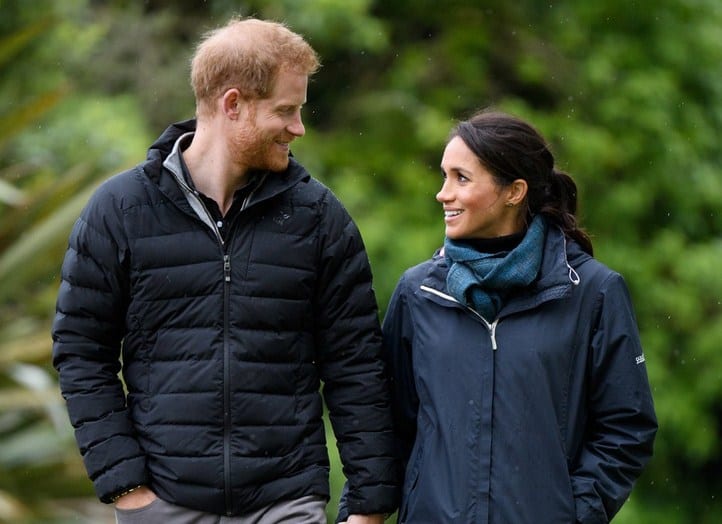 Before they lived in Nottingham Cottage, Prince Harry used to live there alone, and before him his older brother, Prince William and Kate Middleton, who moved with their three children into the larger Apartment 1a. Their home has 21 room.

Next are Duke and Duchess of Glouchester, who live in Apartment 1. Prince Richard, the Duke of Gloucester, is Queen Elizabeth’s cousin and 24th in line to the throne, and he lives in Apartment 1 with his wife, Birgitte van Deurs.

North of the main palace is Wren House, the five-bedroom house where Edward and his wife Katherine, aka the Duke and Duchess of Kent live. It is called Apartment 10. 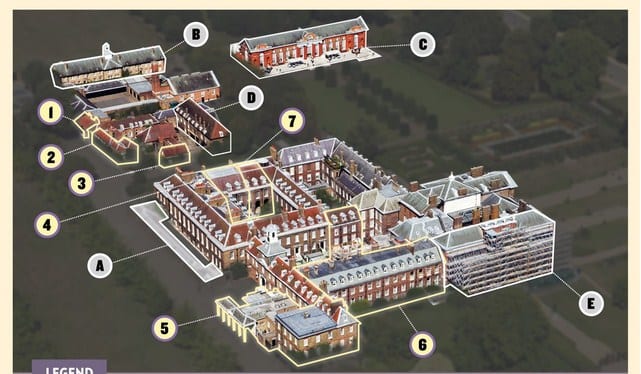 Apartments 8 and 9 were the residences of the late Princess Diana. She raised her two sons there, Harry and William. This is now an entertainment residence, where William and Kate use for their charity events.

Princess Eugenie and Jack Brooksbank moved into the three-bedroom Ivy Cottage, which is very close to William and Kate’s home.

Ariana Grande Got A New Massive Tattoo On Her Hand

Celebrities who aren’t nice to their fans