Men Dressing Up As Rubber Dolls: It’s A Thing

Thank you, UK television, for keeping me apprised of all the things I didn’t even know I was curious about. The new Channel 4 documentary that’s blowing my mind is about “maskers” or “rubber dollers,” men who dress in female, silicone body suits (complete with boobs and vagina) just for “fun.”

As far as WHY “masking” is a thing (because “fun” doesn’t seem like a sufficient explanation for wearing a silicone vagina), “rubber dollers” insist that it has nothing to do with sexual orientation or gender dysmorphia. 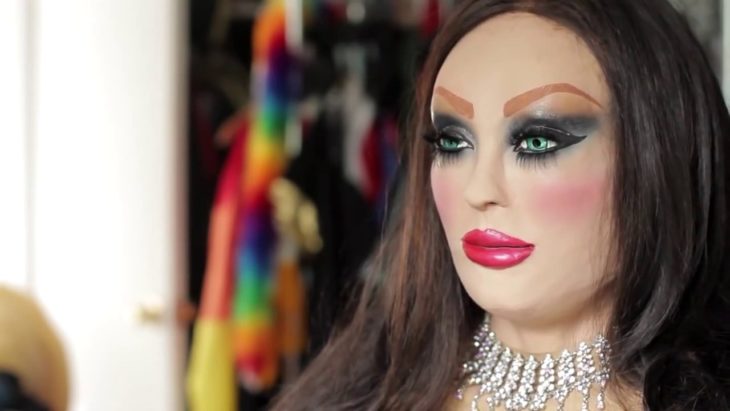 “Masker” Robert, featured in the documentary “Secrets of the Living Dolls,” explains that he’s been dressing as “Sherry” since his divorce 12 years ago because he would like to “hang out” with a woman like her:

“I think I look amazing…You see, after all, I’m 70-years-old and I’ve tried dating, and when I’m dating, the women I meet are generally 55 to well up into their 60s. Some of them are in really good shape for their age but they don’t look anything like this and it’s very difficult to date when you have this to come home to.”

British bartender Joel, who has a live-in girlfriend who accepts his unusual hobby, says that “masking” as his alter ego “Jessie” is all about escapism for him:

“I get enjoyment out of it, I get a sense of escapism out of it. I’m just out to have fun. It’s like the extension of another persona within me that just wants to go out and have fun.The conundrum is people ask: ‘What do you do when you get dressed up?’ And the answer is: not much. Sometimes I just take photos to put up on masking websites, other times it just happens to be who I want to be that day.”

“Masker” Jon, a forklift driver and father of six, sees “dolling” as a way to bond with his daughters:

“I try to find ways to fit in and be involved with the daughters, and that sometimes means make-up and fingernails and things like that as well…One guy in particular that I trust at work – he knows that I put on the boobies!” 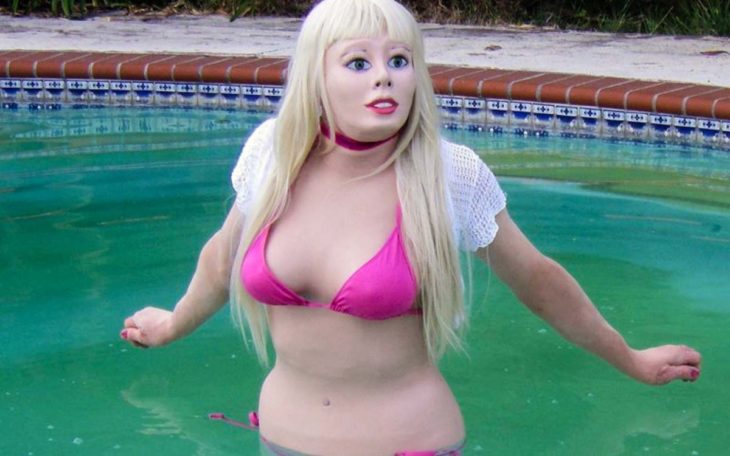 How to Plan the Perfect Dinner Party for a Wedding Anniversary

What Training Must The Military Do To Prepare For Combat?