When it started, I thought it was just a stomach thing. I had probably unwittingly eaten some dairy, my usual digestive foe. But the mild nausea showed no signs of letting up. Two weeks, then three. I couldn’t ignore it anymore. It had gone from a minor inconvenience to an omnipresent feeling, lurking deep down in my belly. Something wasn’t right. Pregnancy passed through my mind a few times, until I reminded myself that I was #TeamIUD all the way, with a Mirena firmly ensconced in my uterus. But still, the nausea persisted.

I was able to ignore it for the most part in favor of getting on with my day to day. I had to – what other choice did I have? I had to wake up, make school lunch, get my son off to school, work, pick up the kid, work some more, shuttle to any variety of after school activity, figure out dinner, and you know — just get through life. Until a few weeks ago, when my body effectively shut that down. 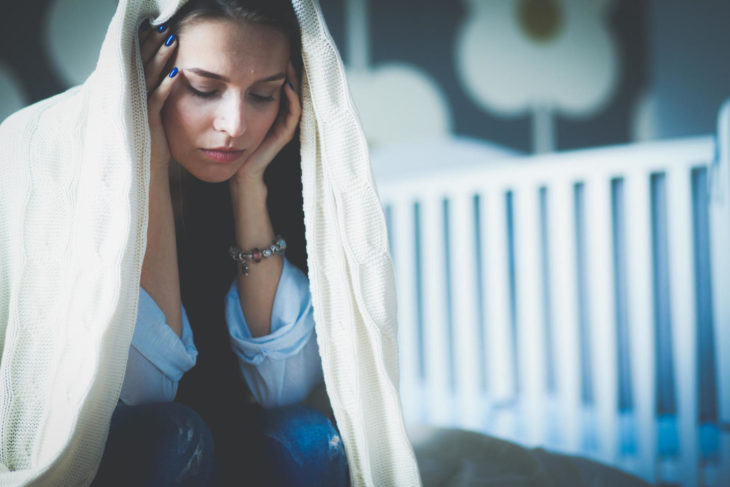 After dinner one night, I started to feel a little woozy. Lightheaded, I excused myself to go upstairs where I suddenly felt my chest tightening, waves of strong nausea roll through me, and inexplicably, my legs began to tremor. Like localized seizures starting at my waist, my legs began to twitch and shake all on their own. Walking was cumbersome and I looked like I was doing some sort of robot-esque dance. Twenty, thirty, forty minutes later, I found myself in the bathroom, vomiting, my legs finally settling down.

It was a stomach bug. Or so I thought. But at the time, I was able to label it and work with it. Stomach viruses were going around, so I wasn’t surprised. I knew it would last a day, maybe two at the most. Miraculously, my husband had the next day off work and was able to make sure things ran as scheduled. Over the next couple of days, I shook it off and was almost back to normal, until another “episode” hit me. More panic, more leg tremors, more frightening unknowns. I went to urgent care, where everything came up fine. No fever, perfect heart sounds, blood pressure, pulse. And, just to be sure, not pregnant. 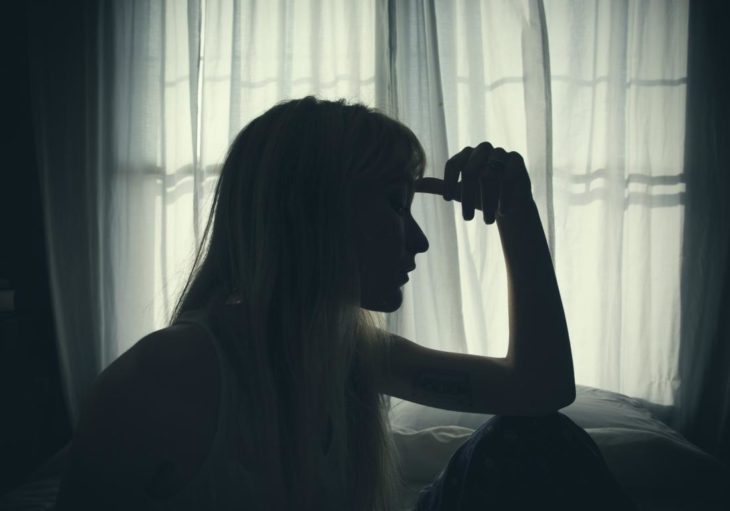 For two weeks I was attached to my bed, unable to get out, alternating between panic and nausea. I dropped 15 pounds, had no appetite, and could barely focus on anything. I gave vials of blood and cups of urine, only to be told everything checked out great for the most part. “It’s just anxiety.”

Ever since my son was born, my anxiety levels had gone up. I worried a lot more, about everything and nothing. The known and the what if’s. But I had it under control. Or so I thought. But here I was, unable to even make my son lunch. Needing to call on friends and family to come watch my son during the two snow days we recently had because I couldn’t even get out of bed. Oh, and those episodes? Severe panic attacks. Clearly, control was out the window. 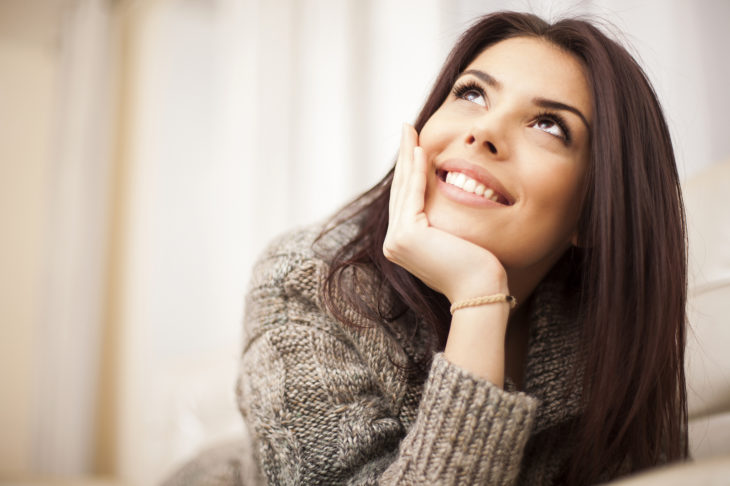 About 18 percent of adults in the US have some form of anxiety and around 10 percent of postpartum women develop anxiety. I am one of them. And, if the last month is any indication, I’m now — 8 years out — learning how to parent in a whole new way. My parenting toolkit now includes a stash of medication, some I take daily and others on hand “just in case.” I never thought that would be me, but here we are. I also have a cadre of friends I can rely on — who won’t question or judge me — when I need an extra pair of hands to pick up my son from school or hang out with him for a few hours. It means talking to my son about what’s going on in a way that helps him better understand things, but without worrying him, because lord knows I’m doing enough of that for everyone.

I know I am lucky and beyond privileged. I have good health insurance that allows me the multiple doctor visits and medications at an affordable rate. I have a supportive husband, family close by that can come up in a pinch, and a trusted group of friends. I have a job that won’t penalize me too much if I take time off to care for myself. 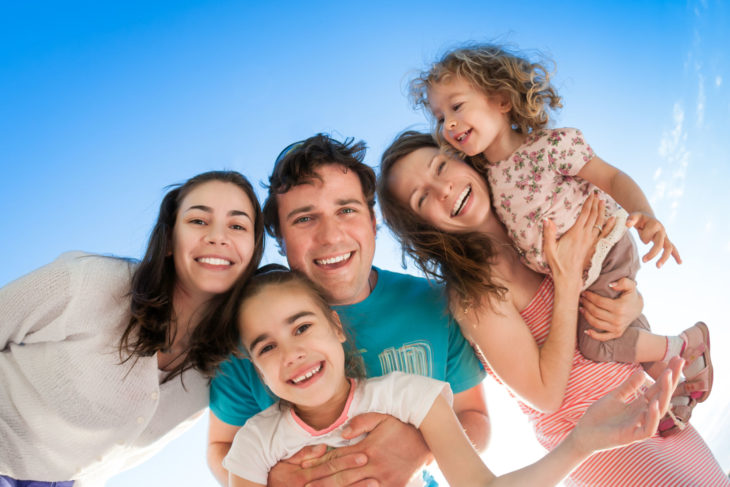 But it’s all still so new and scary and frustrating. And despite my close friends, I feel a sliver of loneliness with this type of illness. There is still a host of stigma associated with mental illness and the challenges that go along with it. And, despite writing the book on the Good Mother Myth, I still find myself chastising myself for failing and falling while struggling with all of this. I cringe thinking about how I told my son to quiet down because I felt panic rising with the timbre of his voice. I feel awful that I spent days inside instead of being able to go out and play with him in the freshly fallen snow. There’s a mixture of bittersweetness when he tells me he’s got his breakfast covered because I can’t even get out of bed. Even though these moments are (hopefully) temporary, they leave lasting scars.

I’m still not totally out of the woods yet. There are still some more tests to be run, questions to be answered. I’ve adopted a whole host of new mantras that sometimes work, but other times need the help of an Ativan for me to believe. I’m slowly trying to figure out what my new normal looks like now. And, continuing to parent while I do so.

Things you need to know when buying RV