The Kardashian-Jenner family is the most famous family on the planet, and every move they make is looked under a microscope and talked for days. Kendall Jenner got into the mix recently when it was revealed that she befriended another athlete, Devin Booker. 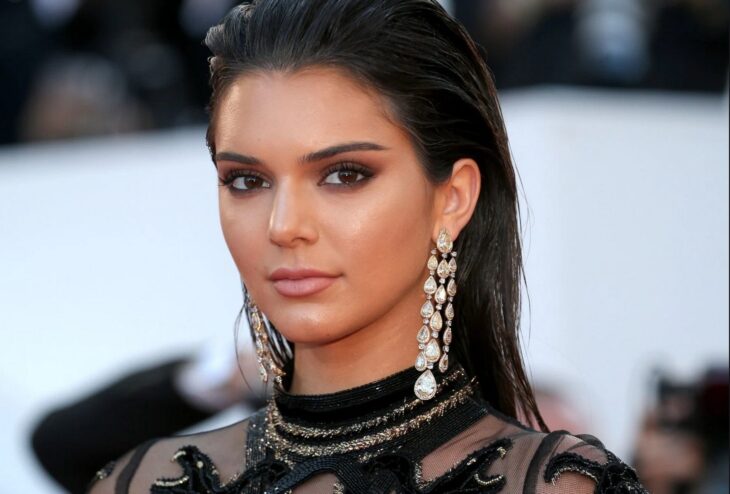 Just like any NBA star, he is also linked to some foxy ladies, and many rumors have been swirling around, ut what is a well-known fact is that he was dating Jordyn Wood before the infamous kiss with Khloe Kardashian’s husband, Tristan Thompson. Woods and Kylie Jenner stopped being friends, and now Kylie’s sister is apparently dating Woods’ ex! 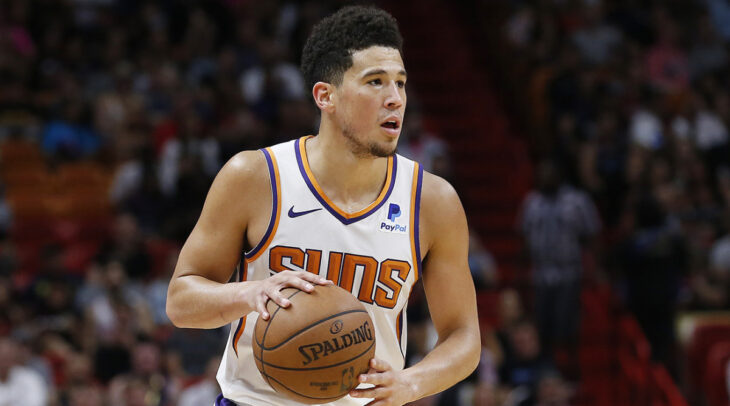 Or at least that what the rumors are, despite them denying it. They were spotted taking a road trip amidst coronavirus pandemic, but even though they are saying they are just friends, innocent bystanders saw them acting a little bit more like an actual couple. We will see how the situation will further unfold.

Britney Spears in a Magnificent Gold Bikini for Her Album Cover

6 Ways on How to Quiet a Noisy Refrigerator Compressor