Different places in the world may have their own cuisines, but chocolate is the rare delicacy that you can find in so many cultures. It seems as if the love for chocolate is universal. From Australia’s Tim Tam to the Caribbean’s cocoa tea, there’s an astonishing variety of chocolate recipes out there, and many of them have even been part of a local tradition for hundreds of years.

If you’re a chocolate fan, here are seven chocolate dishes from around the world that you absolutely have to try: 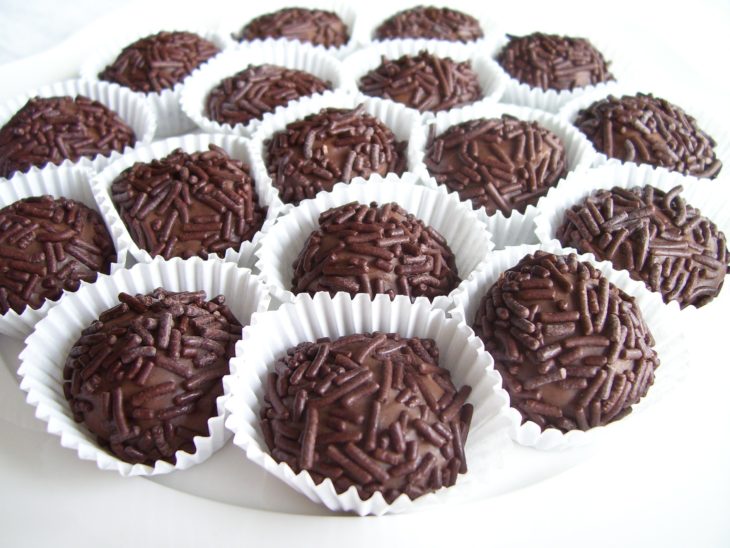 The brigadeiro is a popular dessert in Brazil. Chances are, if you attend a birthday party there, you’ll be served these bite-sized sweets! Comparable to chocolate truffles and bonbons, the brigadeiro is shaped like a ball, and it is base ingredients are butter, condensed milk, and cocoa powder. As a finishing touch, it’s covered in chocolate sprinkles. Like many other culinary inventions, the brigadeiro emerged out of necessity. Fresh milk and sugar were expensive and difficult to find, so people had to come up with an equally delicious dessert that used cheaper ingredients. In Brazil, you can easily find countless brigadeiro shops, which add their own twist through extra toppings such as pistachio and passionfruit.

The Tim Tam may have originated in Australia, but it has captured the hearts of chocolate lovers all over the world. First developed in the 1960s by Arnott’s, the Tim Tam was an attempt to improve English biscuits. It’s definitely much more decadent, consisting of two malted chocolate biscuits with a chocolate cream filling, all coated in another layer of milk chocolate. There’s even a special way of eating it that pairs well with coffee. Instead of chomping through it the usual way, you use the Tim Tam as a straw, dipping one end into the coffee then slurping. This softens the Tim Tam, and an explosion of chocolatey flavor greets you once you finally bite into it. 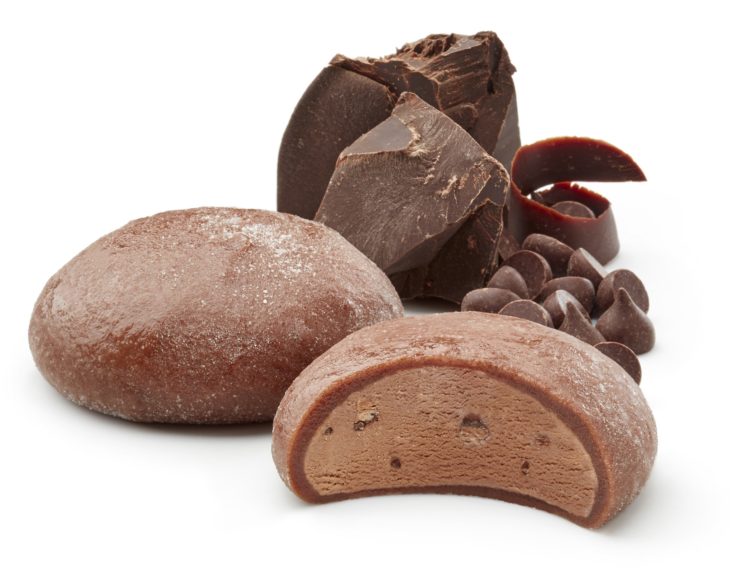 A traditional Japanese dessert, mochi is characterized by sticky rice dough that’s wrapped around a sweet filling, most often red beans. The dough is sprinkled with plenty of cornstarch to prevent it from being too sticky, and its color usually hints at the flavor. You can finish a single mochi within seconds because it’s so small, smooth, and chewy! There’s a modernized spinoff that’s perfect for warm summer days: mochi ice cream, which is like regular mochi except the filling is ice cream. The chocolate variation is an indulgent delight, especially because the ice cream doesn’t melt as quickly.

Aside from white, milk, and dark chocolate, there’s a fourth type of chocolate that was only released in 2017: ruby chocolate. You can distinguish it right away from other chocolates because of its vibrant pink color. This is its natural appearance—no colorings were added. Ruby chocolate also tastes different, with a tart berry flavor that’s smooth and creamy. Its unique characteristics can be traced back to the Ruby cocoa bean. These are rare beans that grow under a very specific climate in Ecuador, Brazil, and the Ivory Coast. Although it’s still far from being a mainstream delicacy, you can find ruby chocolate from high-quality online stores and suppliers like santabarbarachocolate.com. 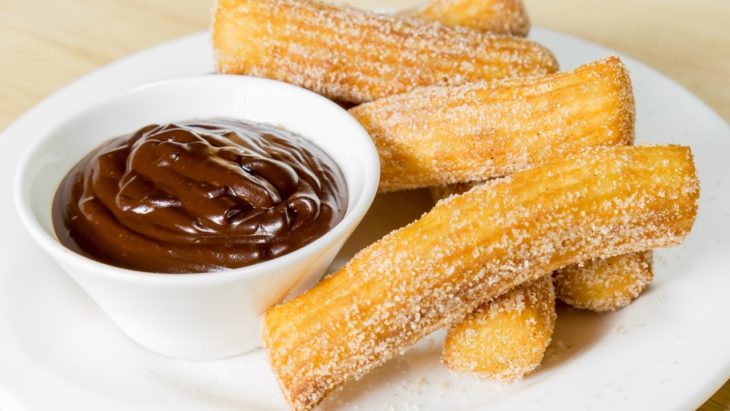 In many countries, churros often make their appearance in summer fairs, where they’re served from stalls and meant to be eaten quickly while walking. But churros have a much deeper presence in South America, specifically Spain. They’re available all-year-round, and they’re even treated as a breakfast food.

Making churros the Spanish way isn’t exactly complicated. You fry a special kind of savory dough in olive oil, roll it in sugar, then dip it into thick hot chocolate for a lightly crispy yet sweet treat. However, authentic, well-made churros are worlds above regular churros, even containing fillings such as Nutella and vanilla pastry cream.

Instant hot chocolate may be convenient and comforting, but for the best of chocolate in liquid form, it’s hard to beat cocoa tea from the Caribbean. This is a common breakfast drink among several islands, including Jamaica, Sta. Lucia and Grenada. Here’s a disclaimer: the Caribbean has a custom of calling all hot beverages “tea,” so it isn’t actually tea as you’d expect! Instead, it’s made from local cocoa, which is extremely high-quality and rare outside the Caribbean. Condensed milk is added instead of sugar, along with spices such as nutmeg and cinnamon. The result is a rich, heavy drink that’s best savored slowly. 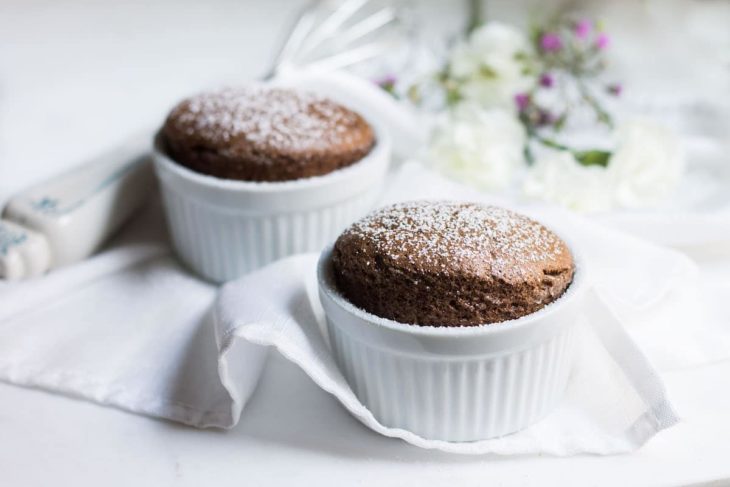 The soufflé has been described as the epitome of French cooking. Its name literally means “to blow or puff up.” What’s magical about it is how it comes out of the oven fluffy and expanded, then deflates within five minutes. The rising effect is caused by beaten egg whites that are mixed in with the creamy custard base. There’s already much to appreciate in a regular soufflé, which has a crispy outside giving way to a soft, light inside. But turn it into a chocolate soufflé, and it becomes all the more heavenly. Aside from the sweeter flavor, a core of melted chocolate greets you with every bite.

Why Didn’t Nobody Tell Me? Things that you Should Know Before Visiting Peru

6 Magical Things Chocolate Does to Your Brain