One woman send us a comment, which has since been deleted, about how she’s “disappointed” that the women behind a feminist website would choose to wear such “sexual” costumes. But, hey, NEWSFLASH lady… what we choose to wear for Halloween, a holiday where we can be whoever we want to be and embrace another persona, has nothing to do with the way we feel about feminism. In fact, choosing to embrace our sexuality and femininity without shame is exactly the type of body confidence we hope to encourage, and YOU, my friend, is slut-shaming. 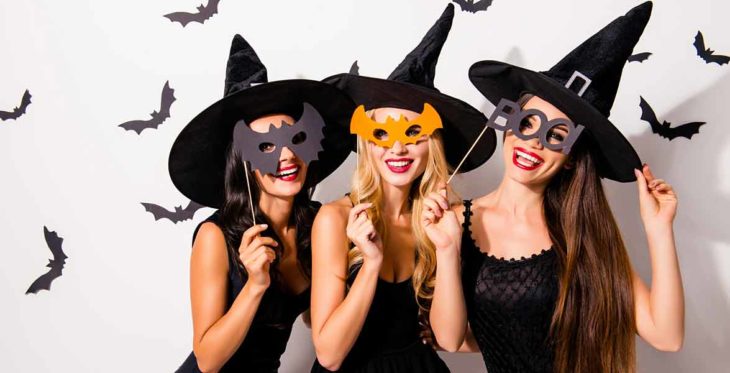 Feminism is about supporting equal rights for men and women, and in no way do our personal values, morals and beliefs change once we slip into our costumes. Sure, you may argue that by wearing outfits that “sexualize” the female form [Or the clown form? — Amelia], we’re just feeding into the idea that women should be objectified, instead of treated like human beings. But what if I want to wear something sexy because it makes me feel good, or because I think the idea of a sexy lion tamer is funny?

Would you question my feminism if I wore a low-cut top or a skirt on the street? I don’t think so. I’m displaying my body in a way that I so choose, and am exerting complete control over that body, which is a HUGE part of women’s rights. I have the right to call the shots with my own body, and that includes wearing what I want. In no way have I, or any of the women at The Frisky, ever told other women that they must wear a certain thing to be considered a serious feminist. We all firmly believe that what’s displayed on the outside means nothing about who you are on the inside, and it certainly doesn’t strip you of your beliefs. Nothing that we ever wear on the outside defines who we are on the inside. 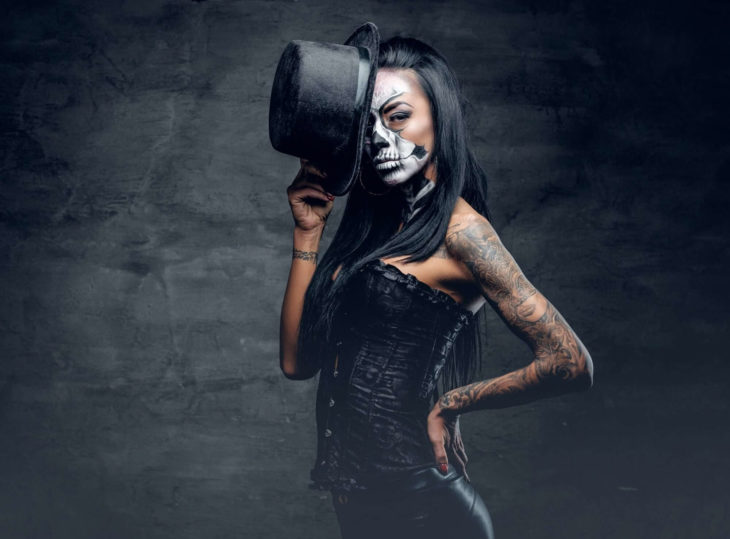 Also, not for nothing, but it’s Halloween, people. I’m not parading around the office as a “Seductive Ringleader” every day, nor is Amelia running The Frisky in a “Sexy Scary Ronald McDonald” costume. [Unfortunately. — Amelia, again] But if we WERE, that doesn’t mean we’re any less passionate about the content we write and the beliefs we stand by. I hate to break it to you, but I DO have the ability to type on my laptop and formulate thoughts and opinions about sexual harassment, reproductive rights and the latest episode of “American Horror Story” whilst wearing hotpants.

Halloween is about becoming someone you’re not and having fun with it, embracing differences and accepting people for who they are, even when they’re pretending to be someone they’re not. So please get it through your head, haters … today, and every day, I will be a feminist. I believe in gender equality, body positivity, reproductive rights and the advancement of women, regardless of the fact that I’m carrying around a whip and look like Britney Spears from her “Circus” video. You better recognize.

How Not To Pack For A Trip