Top 10 Most Unforgettable Female Vs Male Fights in Hollywood History

A lone hero kicking the stuffing out of two dozen bad guys is usually the pinnacle of every action movie ever made. Lately, the lone hero is often a girl, which makes the scenes even more amazing. This has ledto some epic female vs male fights that completely redefine the battle of the sexes. In fact, it has almost become a staple of any action movie worth its salt. Let’s see which ones are the best. 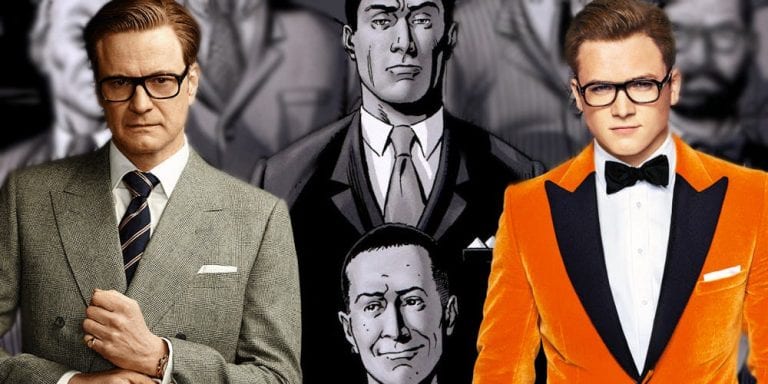 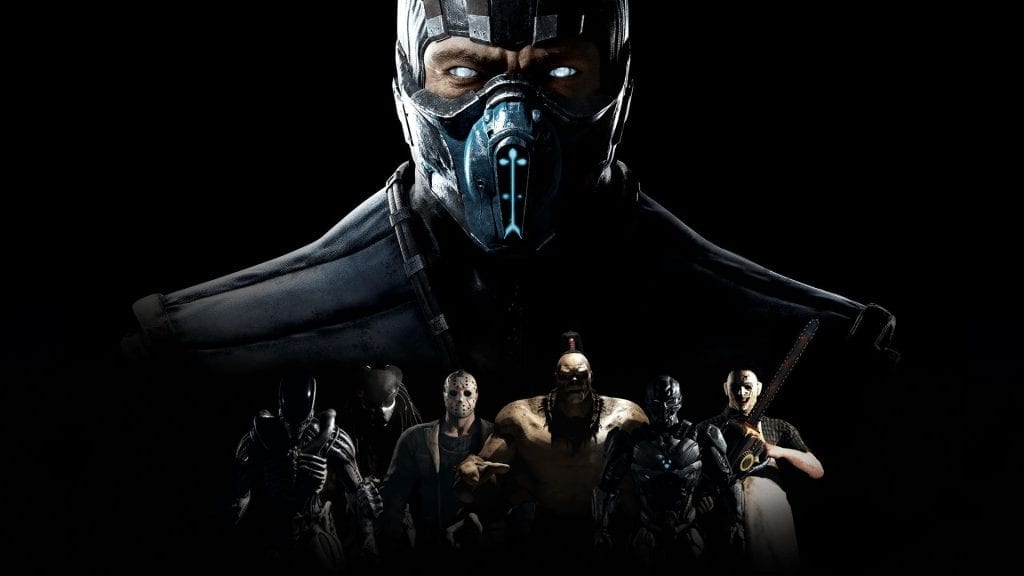 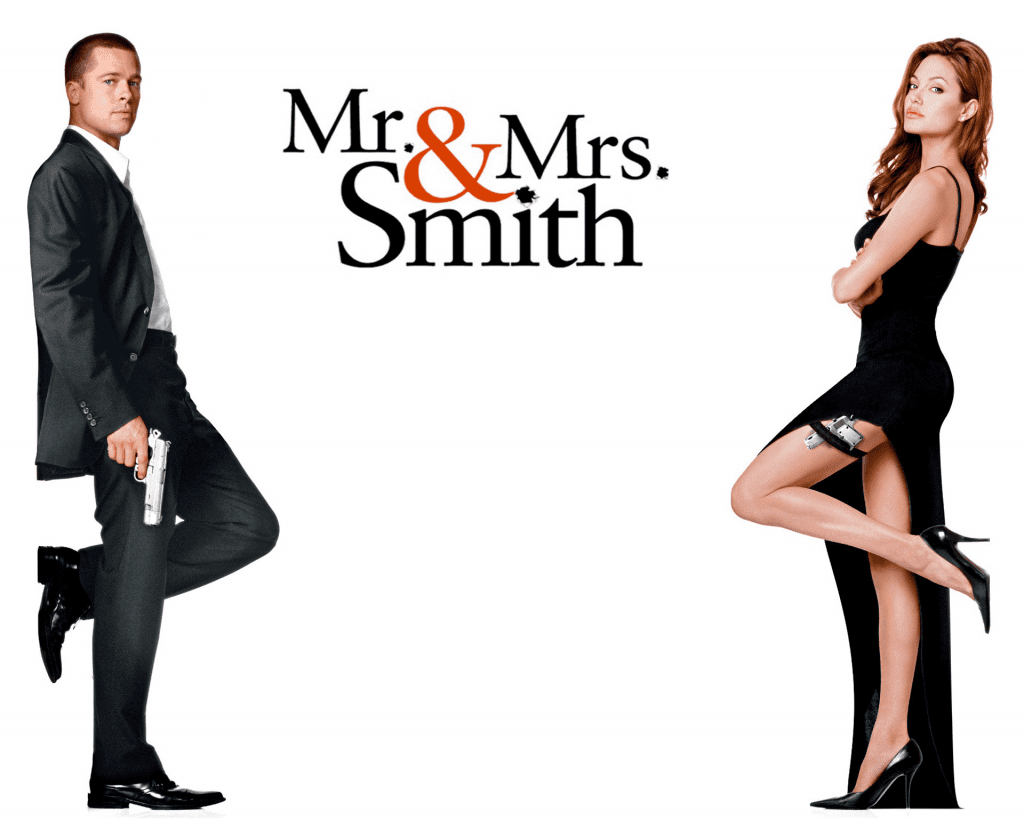 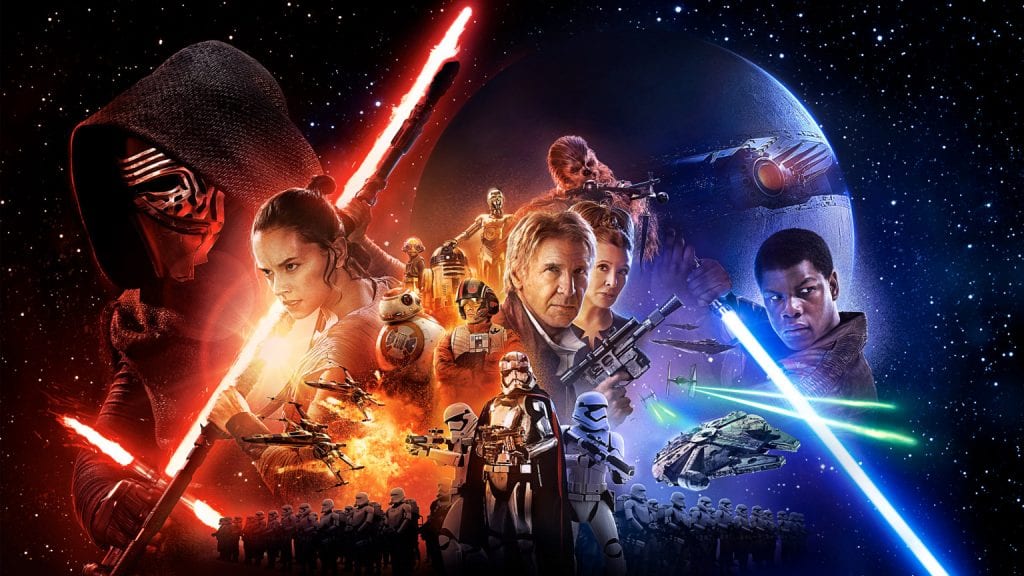 Rey vs Kylo Ren (Daisy Ridley vs Adam Driver)
Nothing like a lightsaber duel between cousins. 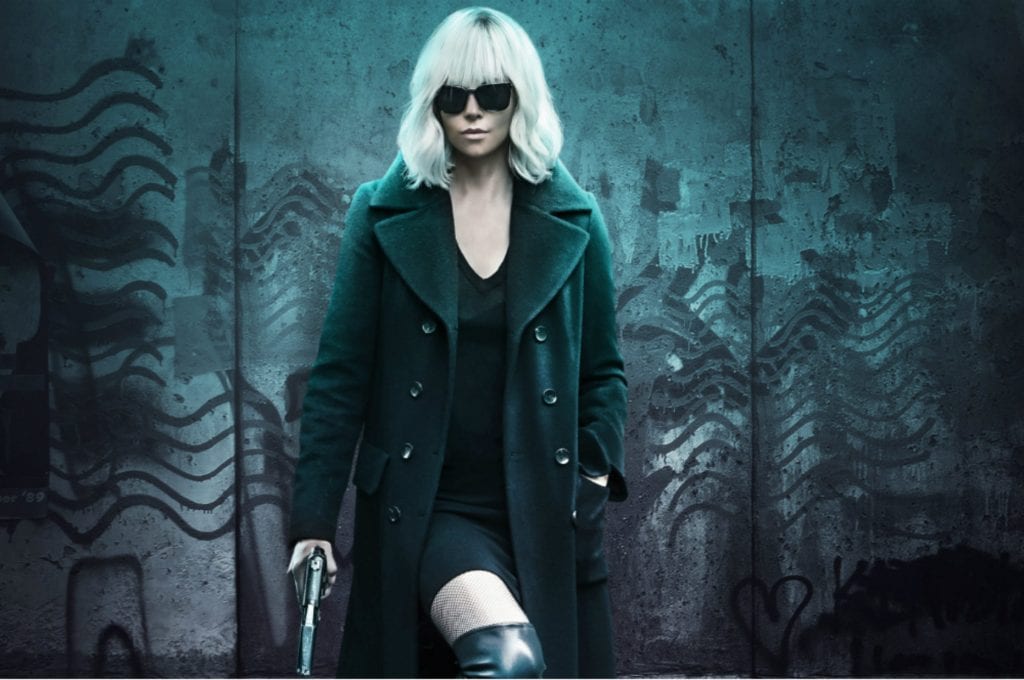 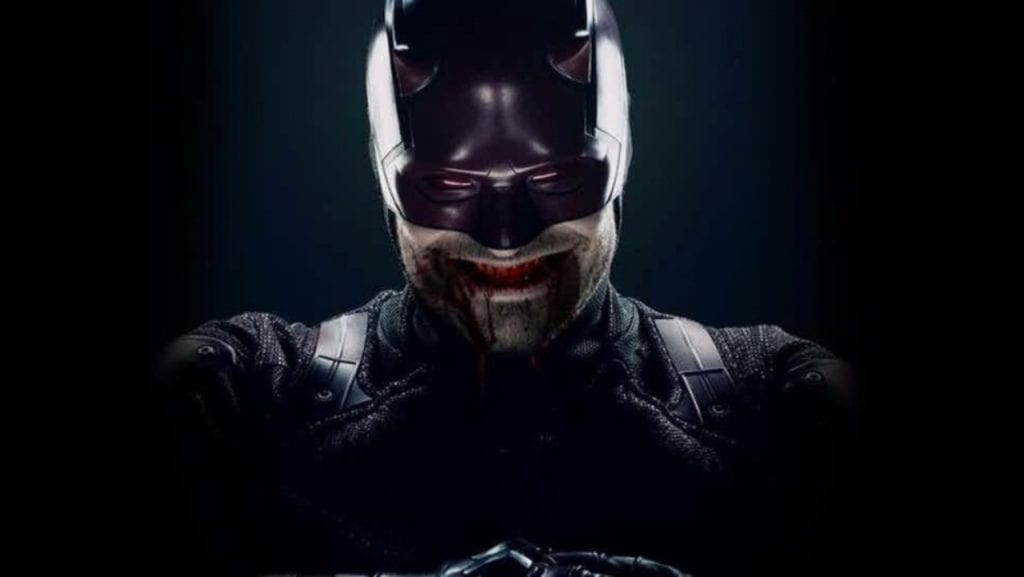 Daredevil vs Elektra (Ben Affleck vs Jennifer Garner)
Daredevil is one of Ben Affleck’s worst movies (and he had a few really bad ones), but the fight scene between Electra and Daredevil almost makes it worth watching. Almost. 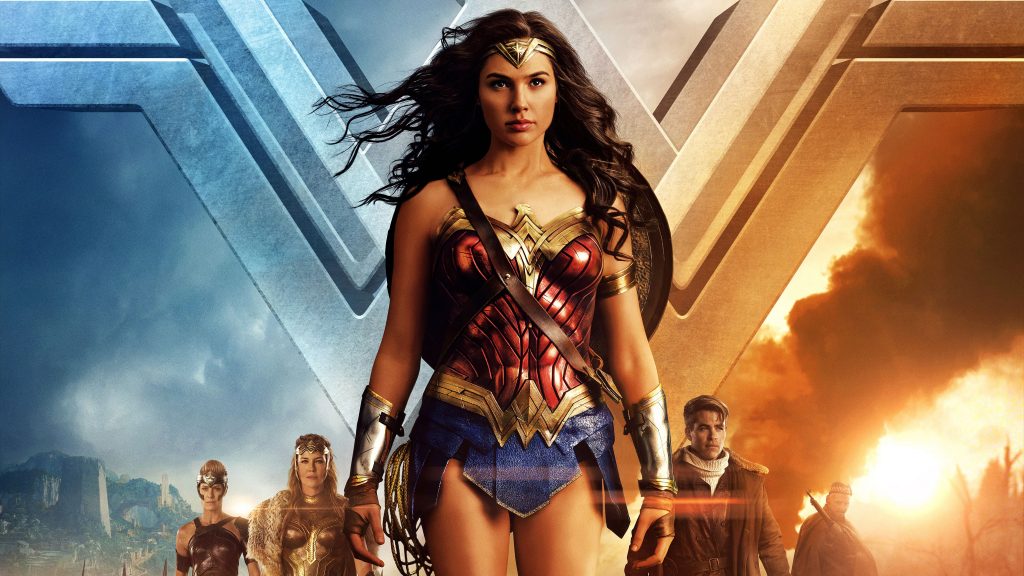 Wonder Woman vs the Nazis (Gal Gadot)
The added bonus to this glorious scene is the fact that Gal Gadot, a Jewish girl, is kicking Nazi butts all over the place. 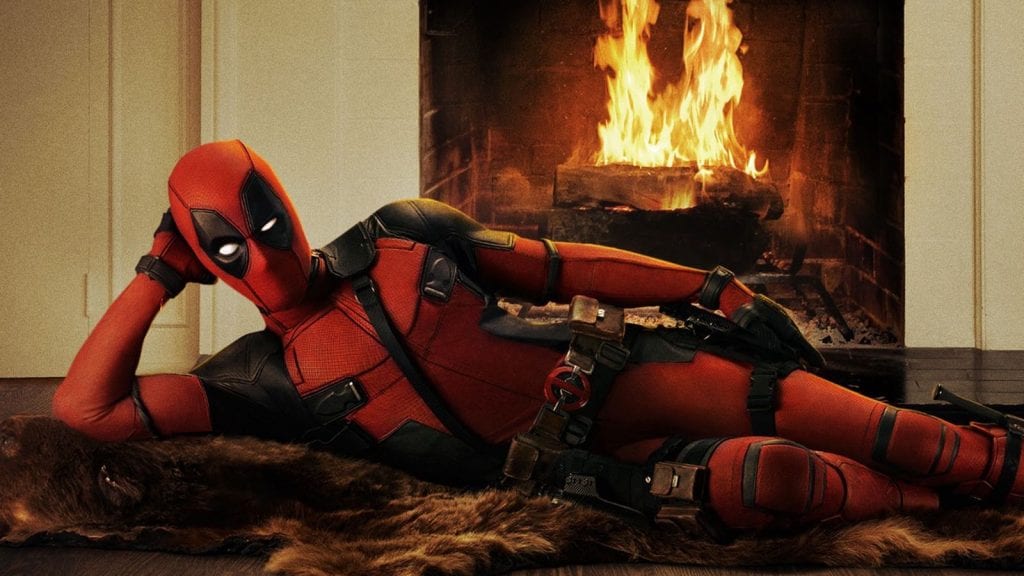 Colossus learned the hard way that when facing formidable and unscrupulous fighter like Angel Dust, it doesn’t pay to be a gentleman. 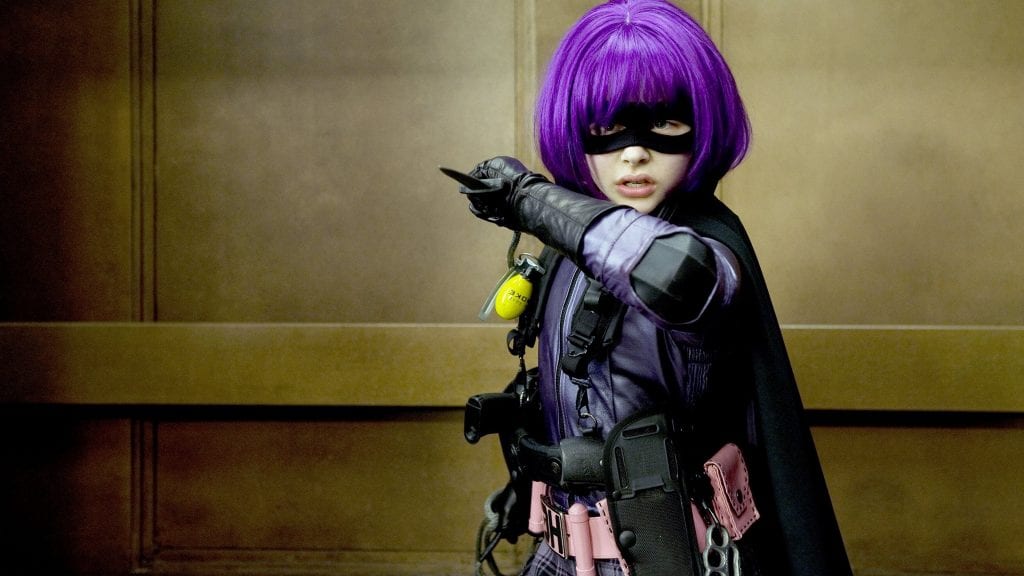 Hit-Girl vs Goons (Chloë Grace Moretz)
It is truly amazing what a 12-year old girl with purple hear and two guns can accomplish in terms of graphic violence when she sets her mind to it. 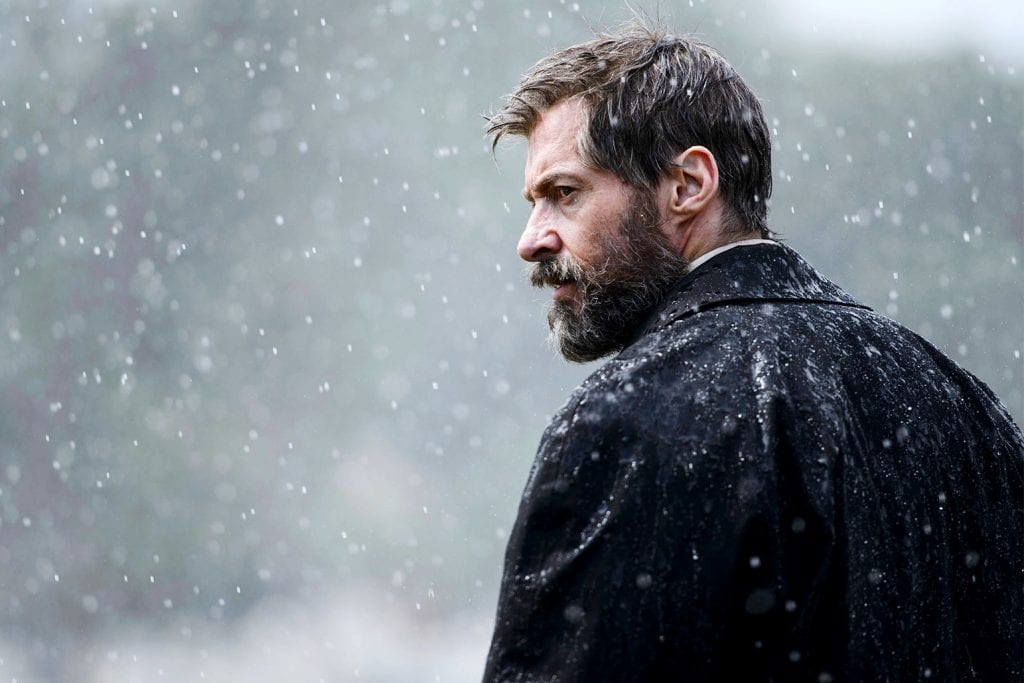 Laura (X-23) vs Reavers (Dafne Keen)
A little girl with an attitude and Wolverine abilities shredding to pieces a squad of Reavers is most definitely the most epic female vs male fight in movie history.