Whether in business, athletics, or politics, those at the top have an enormous amount of stress and pressure. High achievers are constantly scrutinized, glorified, and envied. While all that people see from the outside is a success, oftentimes, high achievers are struggling inwardly. Many of these high achievers feel the burden of setting an example, proving themselves, and being the best at everything they do. Keyen Lage, an entrepreneur and performance coach, is himself a high achiever.

His experiences have shaped his worldview and have given him a sense of purpose and mission. The struggles and successes Lage has faced have influenced the way he seeks to help his clients. While many people are blind to the struggles of high achievers, Lage has been in their shoes and offers a solution. He wants high achievers to feel seen and heard and hopes to guide them through internal emotional issues that block their ability to lead a fulfilling life. 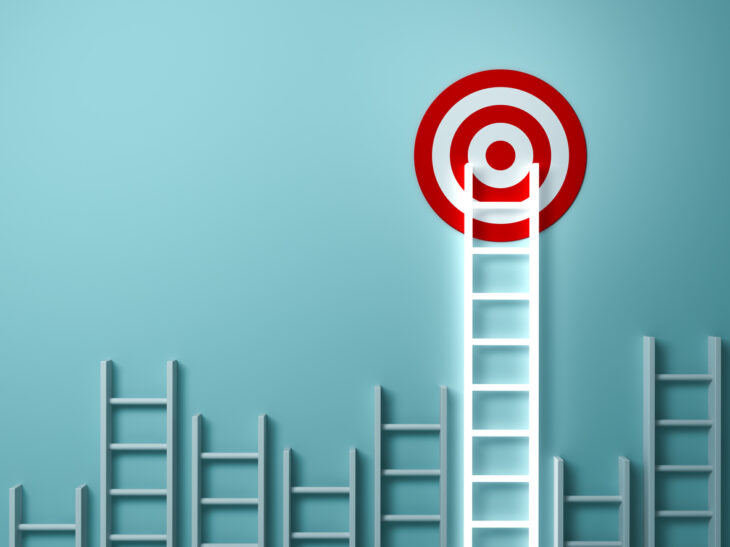 In his life, Lage has experienced the constant cycle that high achievers face. From football to business, to other life achievements, Lage was always looking for the next thing and using his success as validation, as many high achievers do. Lage put a lot of emphasis on his accolades, reputation, and status, feeling that he needed to accomplish something or live up to an ambiguous standard in order to have value and meaning. When he wasn’t actively working towards or accomplishing something, Lage felt a sense of emptiness. It took a career-changing injury to slow him down enough to realize something was missing in his life. Despite all of his success, Lage realized that he could not put his worth in what he did.

Often, Lage and other high performers feel pressure to have it all together, be the best in their field, and continue to impress. While it is important to go after goals, Lage has realized that it is easy to lose touch with himself when he focuses too much on success for his self-worth. Instead, he was forced to take a step back and evaluate. Many high achievers sacrifice their sanity and self-worth for the sake of achievement. In doing so, they lose sight of who they are and where their true value lies. Lage has experienced the ups, downs, and stresses of life as a high performer, and he hopes to use his background and understanding to relate to other high achievers and walk with them on the path to a life that breeds more fulfillment and contentment. 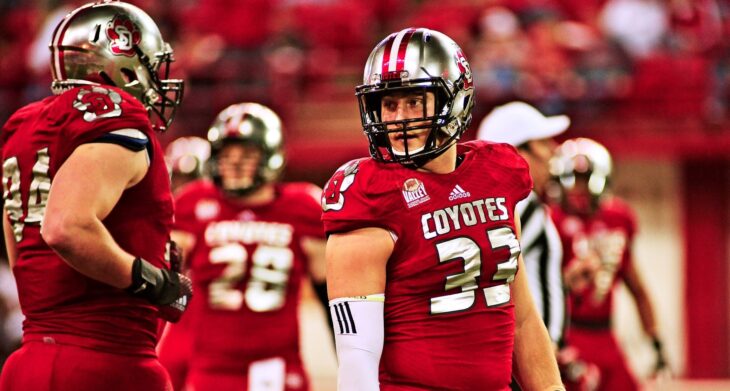 Lage was a talented college football player. During his college career, Lage won the Bulldog award for his hard work, was nominated for the All-State Good Works team, received the MVFC Commissioner’s Academic Excellence Award, and was a team captain and MVP. Lage had a short stint as a professional football player for Kansas City. However, before he could compete in a game, he suffered a severe injury and was told his career as a professional athlete was over. To cope, Lage spent hours upon hours reading about the body and studying human biology. Through his studies, he became convinced that genes do not determine who people become; it is the actions, attitudes, and everyday thoughts that shape our lives and gene expression.

This knowledge gave Lage hope and confidence. He began to see a need for sharing this information to high performing athletes, entrepreneurs, and influencers. Lage’s goal is to cater to high performers, those who are in the spotlight and looked to as role models. As a high performer himself, Lage understands the stress and pressure that achievers live with daily. Oftentimes, high performers are seen as those who have ‘made it’ and who do not need additional help and guidance. Lage knew from his own experiences that it is lonely at the top, and high performers need resources counsel as much as anyone. As a fulfillment coach, Lage helps athletes, entrepreneurs, and business owners identify emotional and internal issues and address them in a healthy way that will lead to growth, greater amounts of success, and more fulfillment in their lives. 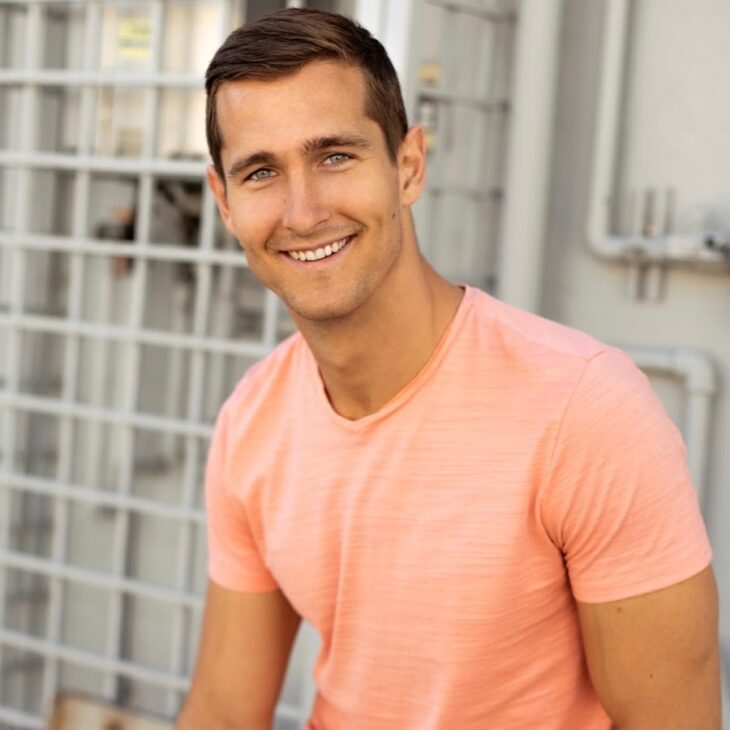 Keyen Walton Lage was born in Sioux Falls, South Dakota, and is 26 years old. He earned a Bachelor’s in Business Administration with a minor in Finance from the University of South Dakota in December of 2016. Lage has always been an entrepreneur, and he started a power washing and staining company called Pressure Pros during college. His early career included work with Precision Nutrition as a Master of Habit Change and Nutrition and with American Fitness Professionals (AFPA) as a Holistic Health Practitioner. Lage was a professional NFL athlete from May 2016 to September 2016. He was a free agent for Kansas City and was then picked up by New Orleans. After a career-changing injury, Lage got involved with personal training. He became a personal trainer at Great Life in Sioux Falls, South Dakota from October 2016 to February 2017.

During his time there, Lage became one of the top three producing trainers in the company in three months. He then transferred to be a personal trainer at Equinox Brickell in Miami, Florida from April 2017 to April 2018. During that year, Lage became the top overall producing trainer. With this experience under his belt, Lage decided to pursue entrepreneurship once again. Lage developed a Total Body Reset Program to support people with autoimmune conditions and digestive issues. He worked with over 200 people, helping them claim their health back. Currently, Lage spends his time as a fulfillment coach for high performers. Lage feels that this is his calling, to give support to those who are often forgotten and overlooked by mainstream trainers and coaches. Lage’s desire to open people’s eyes to the truth about performance, health, and mindset is what drives him and has given him success in this business. A win for his clients is a win for Keyen Lage.