A new and ultimately fun way to earn fortune is via YouTube these days. The fact is that you have to be engaging, smart, charming, and authentic to win the hearts of the audience and make them watch you. Preston Arsement has all these characteristics, and he put them all towards one goal, to become a YouTube star. Stay tuned and find out more details about young celebrity. 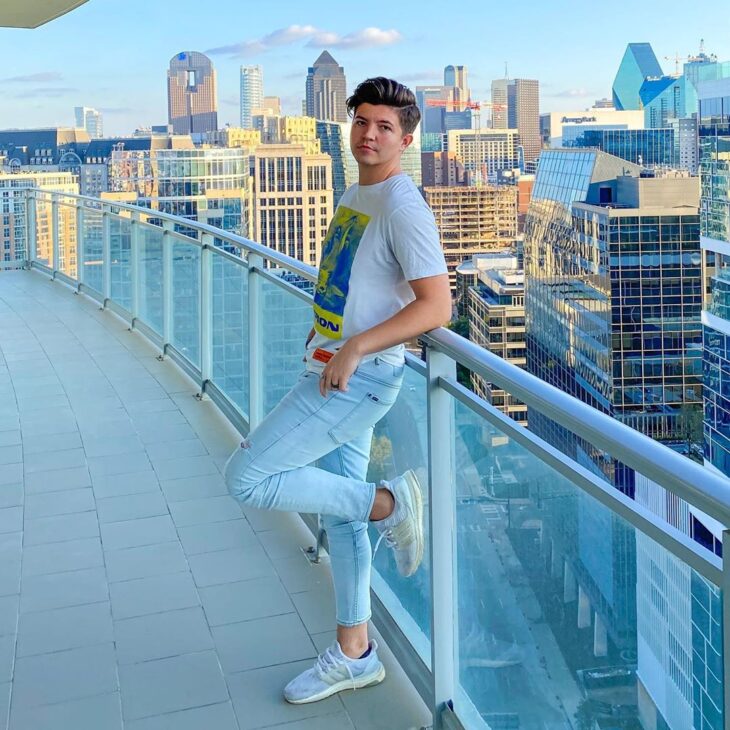 Preston Blaine Arsement’s date of birth was on the 4th of May 1994 in sign star of Taurus. His origin is American, and he was born in Texas. YouTube vlogs and video games coaching are his only job, and out of that, he is a millionaire today. He spent his childhood and teenage days with his family, mother, stepfather, and his four siblings – David, Daka, Caleb, Joshua, and Keeley.

He was well looked after since he was born. The sport was his biggest passion while growing up; therefore, he was playing football, baseball, and basketball. His dream was to become a professional paintballer. He completed Travis Academy of Fine Arts. 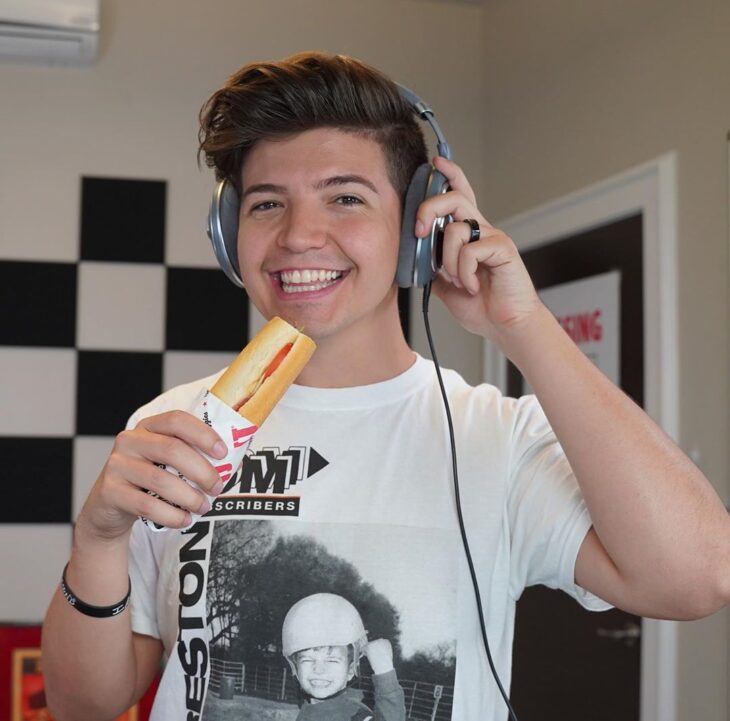 The interesting fact about successful YouTuber is that he was working as a lifeguard before creating his channel. Young mogul has been frequent on YouTube since 2010, and he was a very passionate gamer. His talent was noticed with the worldwide popular games, “Call of Duty” and “Black Ops.” Throughout his live games, he was showing his bright personality and sense of humor by commenting live situations in the game.

He became professional in this field and acknowledged by his positive spirit, so soon a lot of game players heard about him. This is all related to younger generations. “Minecraft” game is the one where he shows the best techniques and skills. Currently, he has nearly 13,5 million subscribers on his YouTube channel and almost 4 thousand videos. His channel name was first “TBNRFrags,” but later, he dedicated new videos to a new channel called “PrestonPlays,” where the army of subscribers massively grows.

Guys, we are just 30,000 subs away from having 10million subs on Youtube! Isn’t that cool? ? Tag someone in the comments section and tell them to subscribe too! ⁠ ?⁠ #FireNation ? The strongest family⁠ ⁠

The young star is a computer and games expert and he really has good knowledge about everything related to this industry. He is self-learned to create a computer and he earned an IT-1 Certificate at the age of 14. Some of his good friends are game lovers too like JeromeASF and TheBajanCanadian. The young star is in a relationship with a girl from Los Angeles who is in YouTube waters as well. Her name is Paige, and her channel is “Turnthepaige.”

Preston has moved house at some point around the age of 20, but his apartment is in the neighborhood of his family house; therefore, he still spends a lot of time with his family. Besides him, all his siblings are involved with YouTube vlogs, as some of his cousins too. 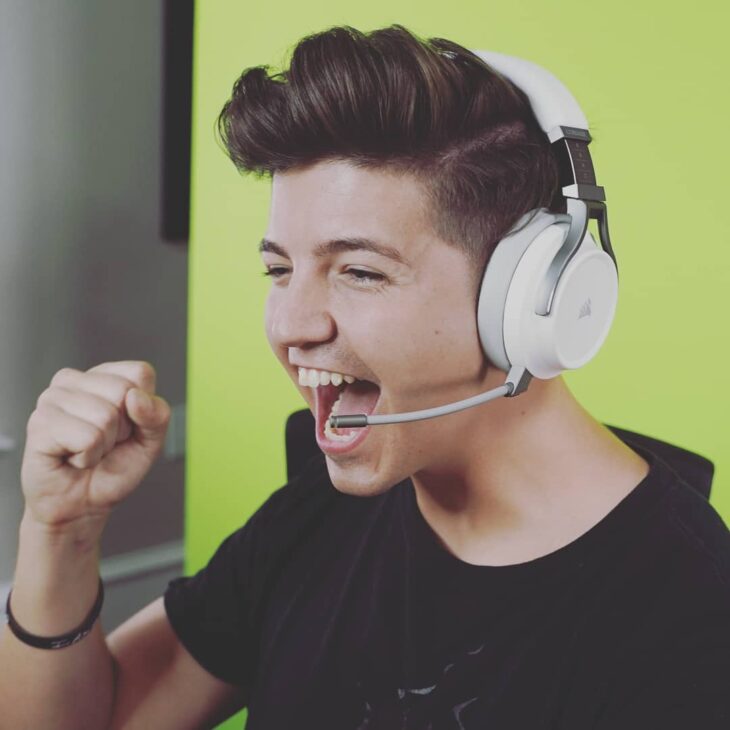 As of 2021, Preston Arsement has an estimated net worth of around $20 million. In 2019 he was one of the YouTubers with the highest payment on a global level. That year he earned $14 million.