Prince Charles Always Wanted to Have a Daughter

Of course, he loved both Prince William and Prince Harry, but it seems that Prince Charles, actually, wanted to have a daughter all the way, just like Princess Diana did. So, this makes it a bit clearer why he loves Meghan Markle so much. 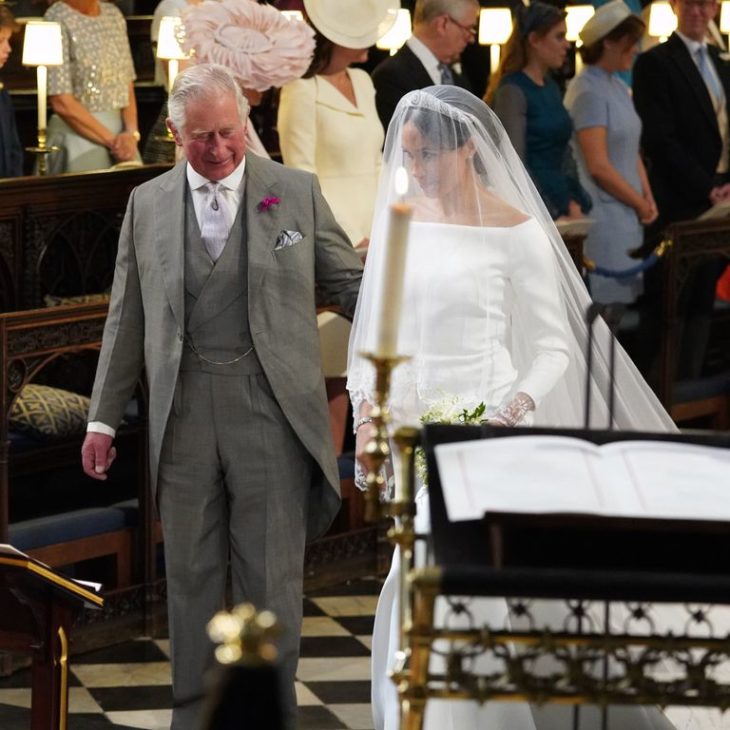 According to E! News, not only was Prince Charles hoping to have a girl, but he didn’t even hide his disappointment when they found out that their second child would be a boy, too. The source claims the following:

“According to Princess Diana, when she was pregnant with their second child her husband was not-so-secretly hoping that it would be a girl. When instead Prince Harry was born at St. Mary’s Hospital in September 1984, he was “so disappointed,” she claimed, and even expressed mock dismay over the baby’s thatch of red hair.” 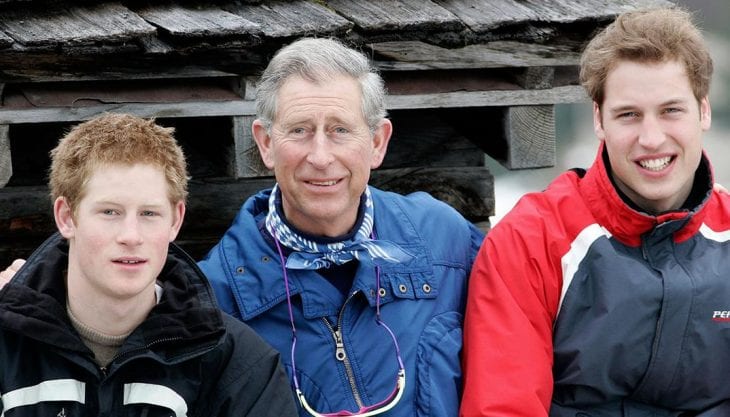 Naturally, that was just an impulse reaction and Prince later loved the boy. The source claims:

“In an interview given a couple months after Harry’s birth, Charles called Harry ‘absolutely adorable’ and said the baby was ‘extraordinarily good, sleeps marvelously and eats very well.’” He even joked that they almost had a “full polo team.”

Years after her death, we’ve recently found out that Princess Diana, too, wanted to have a daughter. Her former butler, Paul Burrell, gave an interview about the late Princess and he said: “Diana always wanted a girl,” according to Express.

Not only does Prince Charles have a close relationship with the Duchess of Sussex, but he’s also quite close with Kate Middleton. “Charles and Kate have always got on very well,” a source close to The Telegraph said. “As the mother of his grandchildren, of course the prince dotes on her.” 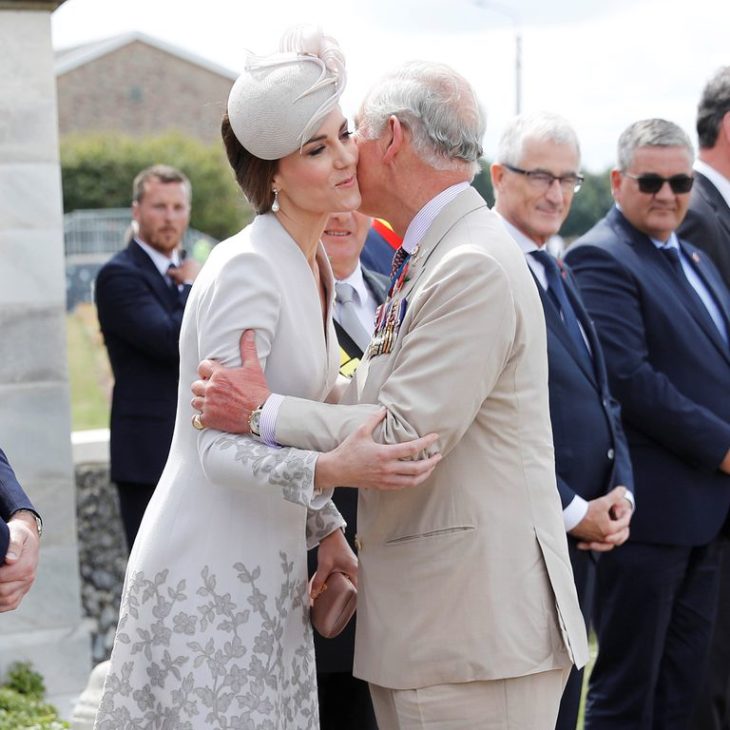 Of course, he should love both of his daughters-in-law either way, but now that we know he’s always wanted to have a girl, that somehow makes their relationship even more special.

Why you should hire a DJ for your wedding

The benefits of facial injections