Prince Charles seems to share a very close bond with his newest daughter-in-law, Meghan Markle, that he even called her „the daughter he never had“. Royal sources claim that the duo is close outside the public eye as much as in the public.

The whole wedding of Prince Harry and Meghan Markle was marked with a lot of controversy and family drama. Among those was the one about Meghan’s father, Thomas Markle, working with the paparazzi to stage certain embarrassing photographs. Because of that incident, Thomas was not in a possition to walk his daughter down the aisle, so he needed a replacement. Prince Harry’s father, Prince Charles, stepped in, and walked Markle down the aisle, and he was proud to be able to do that. He even put the photograph of that event on display in his primary estate, the Clarence House. 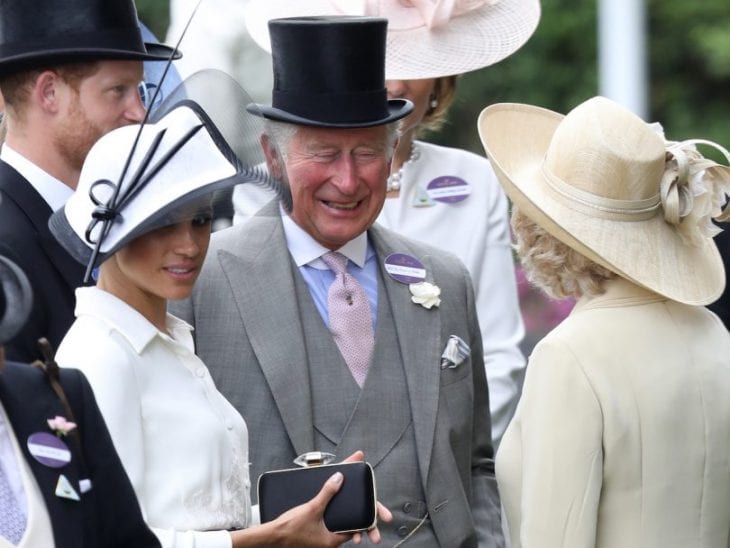 Prince Harry Speaks Lovely Of The Duchess Of Sussex

Even though controversy followed the relationship between Prince Harry and Meghan Markle, Prince Charles didn’t pay attention to the bad things, instead he has always said the nice things about Markle. The royal souces claim he has great affection for his newest daughter-in-law, and is “very impressed by her commitment to charitable causes”. The former American actress is said to be like “the daughter [Prince Charles] never had. He adores her.”

Prince Charles treats Meghan Markle as if she was his daughter. He has been involved in relationship between Prince Harry and Markle from the very beginning. Beside stepping in and walking  Markle down the aisle, and helping with the wedding, he’s involved in picking the potential baby name for the couple’s first child. 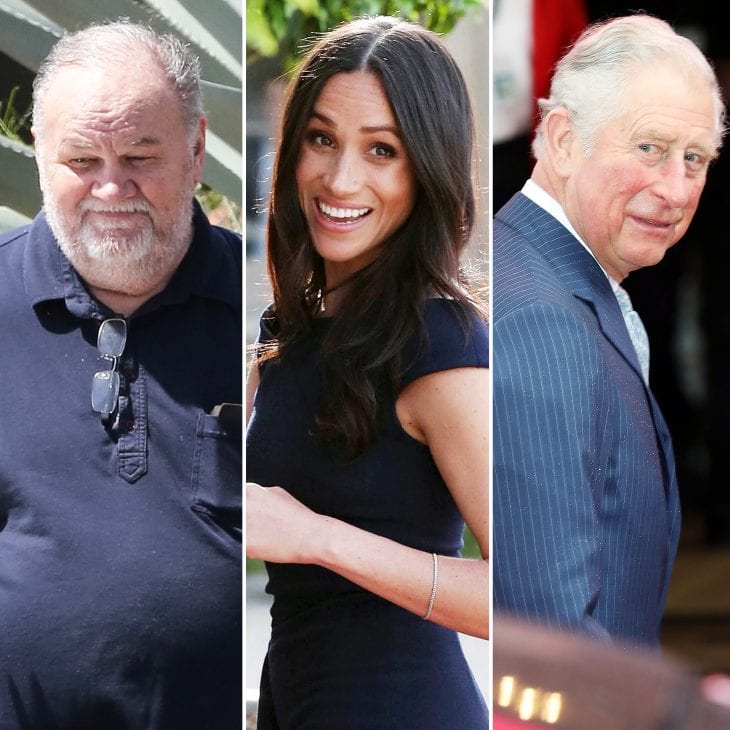 Once Prince Charles Become A King, Makle Will Probably Have A Special Place

Royal insider claims that Markle will be given a special place once Prince Charles takes over the throne. It is not sure what that place might be, and how large role she might be given.

„The Prince has always been someone who has looked to the strong women in his life for support and encouragement. He admires Meghan for wanting to make a real difference in the world. When he becomes the monarch, his responsibilities will dramatically increase and he will be looking to hand over some other responsibilities to family members who he feels will do the best job“, sources stated.

Nicky Haslam made some nasty comments about Markle and her family, which Prince Charles disapproved. „Frightfully common“ and „big lump“ were just some of those comments. Haslam even said that Markle’s wedding dress seemed to “be made of concrete.”

Old friend and the 78-year-old interior designer was given a strong talk by Prince Charles. Sources claim Prince was very angry with his old friend, and after the comments he was not associated with Haslam. Prince Charles certanly puts family first, and Markle is now part of the family. 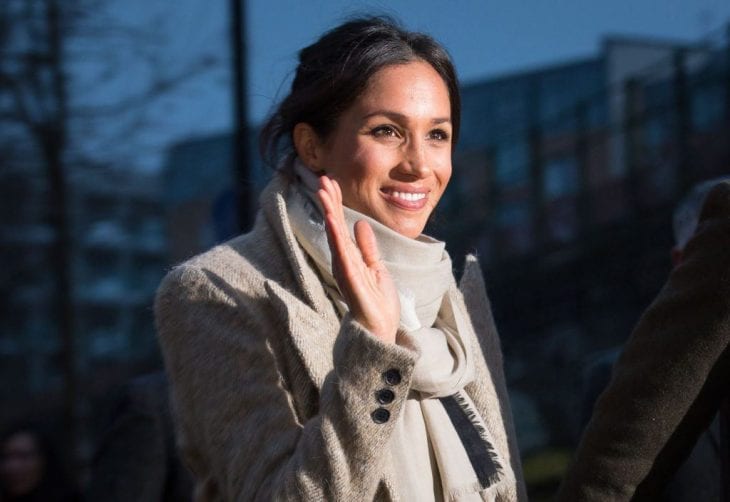 Why You Should Rent A Yacht In Croatia

From Idea to Business