Before Prince Charles and Princess Diana were a thing, Diana’s older sister, Sarah Spencer and Charles were in a short relationship in 1977. 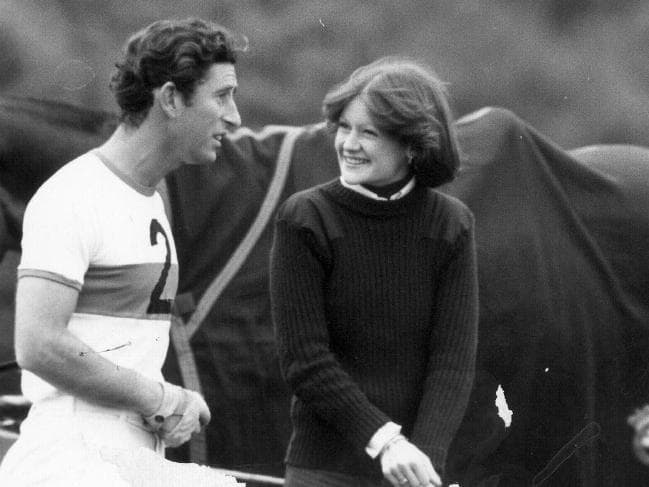 Lady Sarah was 22 at the time, and Prince Charles was 28. Their romance began when Prince Charles was pressured to find a suitable wife from the Palace. Before Lady Sarah, Prince of Wales had numerous relationships, which included Lady Angela Keating, the daughter of Prince Philip’s private secretary, Fiona Cottrell, who posed for men’s magazine Penthouse, and Sabrina Guinness, the granddaughter of Sir Arthur Guinness, who’d already had relationships with Mick Jagger, Rod Stewart, David Bowie and Jack Nicholson.

The Spencer family was already acquainted with the royal family. Sarah and Diana’s grandmother had served as ladies-in-waiting to Queen Elizabeth, the Queen Mother. 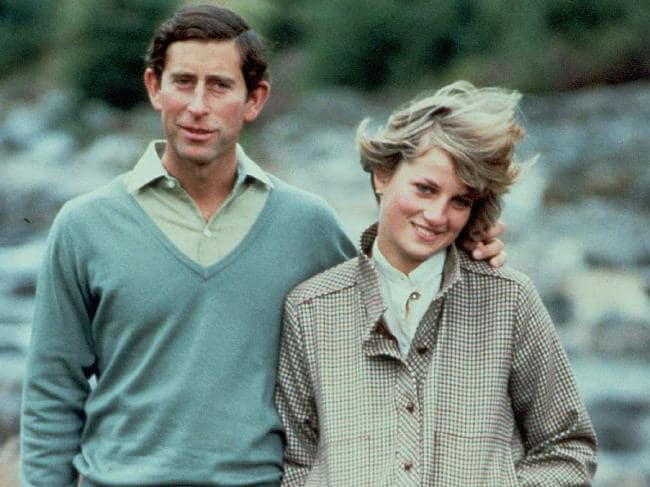 Prince Charles and Lady Sarah even went on the Swiss ski resort Klosters together, but that trip ruined their relationship.

During their stay, Lady Sarah met up with two reporters to “spill gossip.” Nigel Nelson and James Whittaker said that Lady Sarah looked to be “turned by the publicity” and she even confessed that she began putting of all the press clippings about her and Charles in a scrapbook, in order to ‘’show’’ it to their future grandchildren. But what damned their relationship the most was her view on her marriage with Prince Charles.

“Sarah was disarmingly frank about her boyfriend and declared she would not marry Charles ‘if he were the dustman or the King of England’,” Whittaker said, stating that they had also talked about her other relationships, previous alcoholism, and battle with anorexia. “That was good news from where I was sitting and Sarah seemed delighted I was so keen to share it with the nation.” However, when Charles saw what she said, he went mad. He told Sarah that what she had done was “incredibly stupid” and immediately ended their relationship. 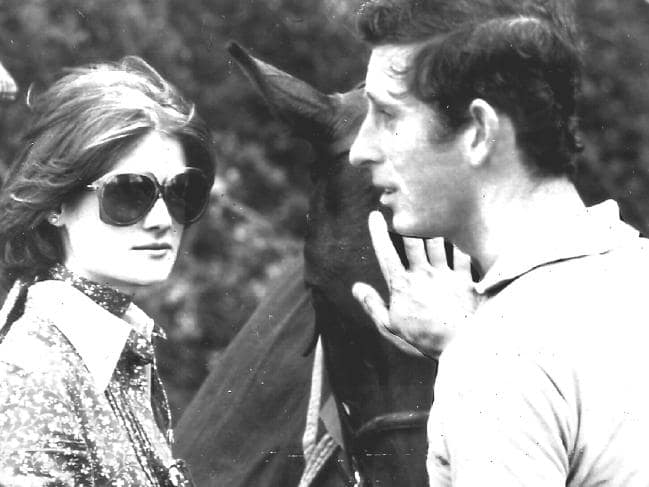 Even though they broke up in a bad fashion, they stayed friends, and a just a couple of months later, Charles met Diana, who was 16 years old at the time. “I introduced them; I’m cupid,” Lady Sarah shared with The Guardian. 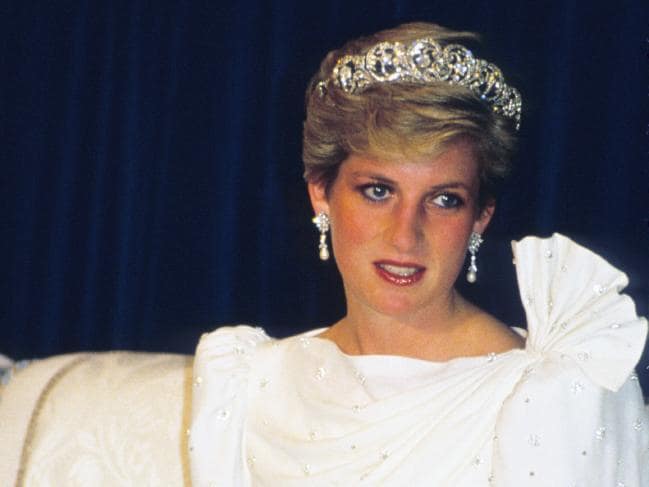 Prince Charles and Princess Diana got married in 1981 when Diana was 20 years old, and Charles was 32.

Sarah married Neil Edmund McCorquodale, and they have three children together. 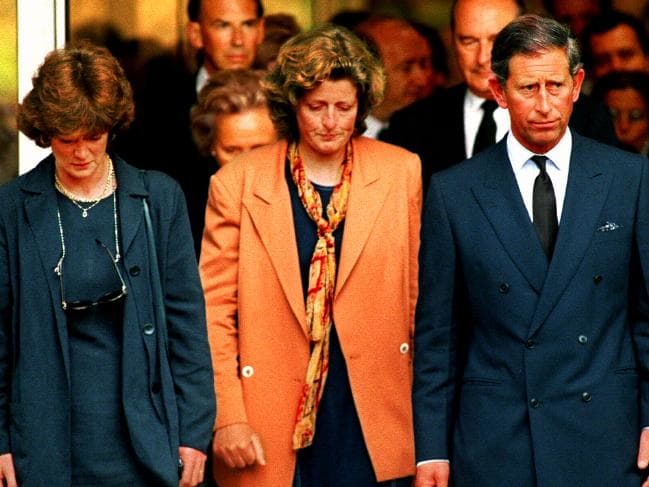 In 1997, Sarah and Charles went to Paris together to retrieve the deceased body of Princess Diana after she died in a car crash. 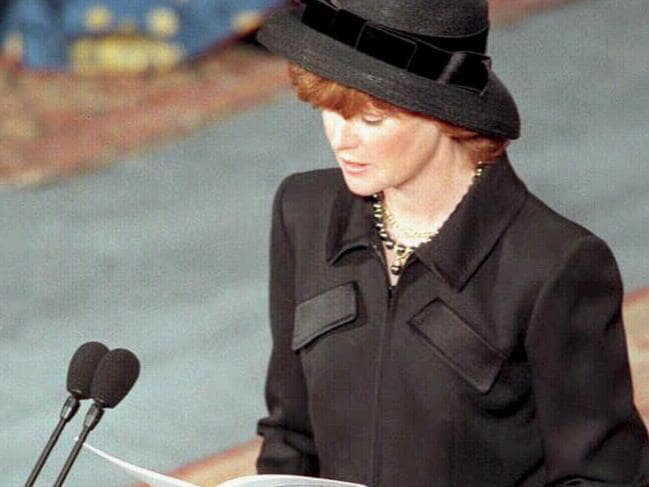 Lady Sarah remained close with her nephews, Prince William, and Prince Harry after the tragic event.

Best Apps for Restaurant Food Delivery Near Me