Why Did Prince Charles and Diana’s Older Sister Split

For those who are unaware before he began dating Diana, Prince Charles was in a relationship with her older sister. 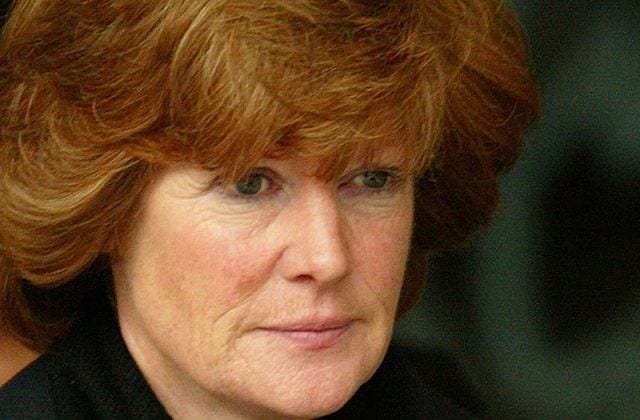 Prince Charles and Lady Sarah Spencer started their romance in 1977. Some say that when they met, Prince of Wales was looking for a wife. He had been with Camilla Shand during the beginning of 70’s, but after they broke up, his family insisted that he needs to find someone convenient as his wife. Some statements say that he dated more than 20 women during his journey to find a wife.

When the media heard that Sarah and Charles were dating, they wanted to know everything about it. Sarah decided to do an interview with Mirror reporter James Whittaker, who stated then that his “mission improbable as a young journalist was to discover who Charles would marry and be first with the news.” 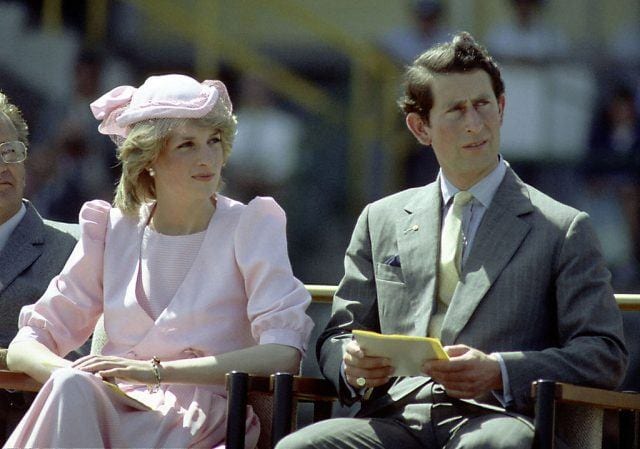 Whitaker said how he remembered that “Sarah was disarmingly frank about her boyfriend and declared she would not marry Charles ‘If he were the dustman or the King of England.

” Whitaker added, “That was good news from where I was sitting and Sarah seemed delighted I was so keen to share it with the nation.” But, Charles wasn’t as happy about it and he said to her, “You have just done something incredibly stupid.”

The couple ended their relationship a few months later, and Prince Charles went on to date Diana.

It may seem like an embarrassing situation, but Lady Sarah has already previously said that she was the one to set them up. “I introduced them,” she shared. “I’m Cupid.”

Just a year later, Charles and Diana got married and had two sons Princes William and Harry. However, their marriage was filled with scandals, lies, and infidelity, and they ended up divorcing in 1996. In 1997, Princess Diana lost her life in a car accident, in August. Sarah, Charles, and Jane, Diana’s other sister went to Paris to pick up Diana’s body and bring it back home. 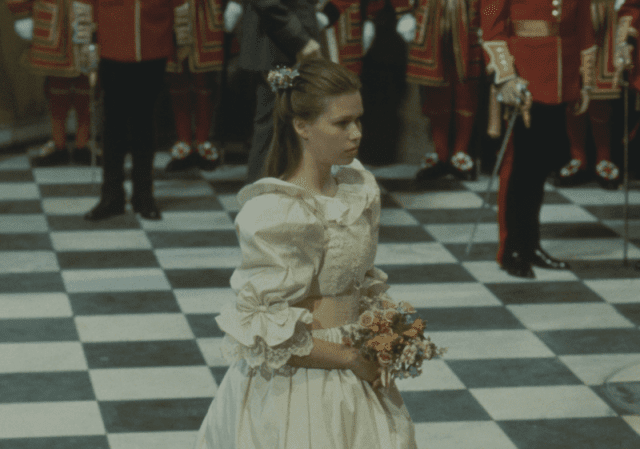 Lady Sarah then tried to retire from the public eye for as long as she could. However, she stayed close to her nephews, and she even attended their both weddings. William and Harry also attended when Sarah’s eldest daughter Celia got married in 2012.

Prince Charles married Camilla Parker Bowles, who is now known as the Duchess of Cornwall, in 2005. Since they were both divorced in the past, they didn’t have a church service, they had a civil marriage ceremony, supported with a blessing at St. George’s Chapel.