Just last week, Prince Harry and Meghan Markle introduced their son Archie Harrison Mountbatten-Windsor to the world. Little Archie is the newest member of the royal family and is only a few days old, but already has lots of admirers all around the world. His cousin, Prince George, apparently had a feeling what the baby’s name would be before it was official. 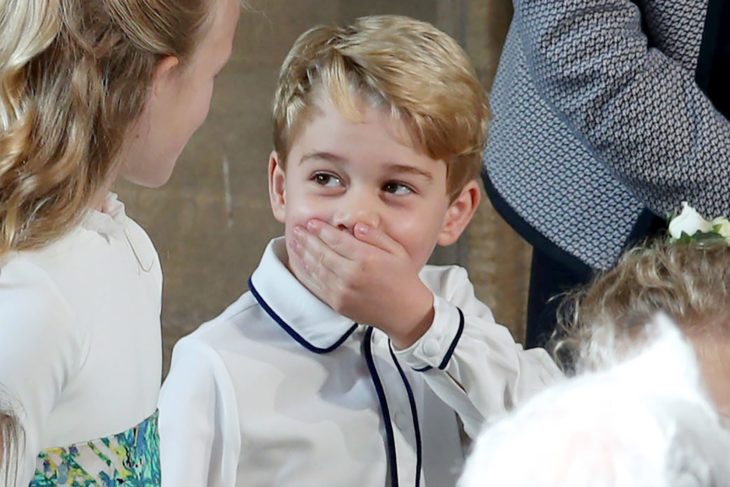 According to the Sun, a local woman had a chance to talk to Prince George when she came across him, Princess Charlotte, and their grandmother Carole Middleton. They were playing near the Middleton family home, and Prince George petted the woman’s dog. She asked him about his name, and he answered that it was Archie. This happened in January, months before the real Archie was born. It is well known that members of the royal family have numerous nicknames, so there is a possibility that George’s nickname is Archie. On the other hand some people believe in option that he knew that that name was considered for the baby Sussex, and accidentally let it slip. Others think that Prince George inspired Prince Harry and Meghan Markle to name their son Archie.

Many fans didn’t expect the Duke and Duchess of Sussex to name their baby Archie since the name doesn’t have a history in the royal family. Archie, which is short for Archibald, was the 18th most popular boy’s name in Britain in 2017. Since 2003, the name has been among the most 50 popular boys’ names. On the other hand, it isn’t really popular in the United Stated, since it was ranked 992 on the list of 1,000 most popular names last year. Archie means genuine, bold, or brave.

Is Archie’s Name Reason for the Rift Between...