Prince Georges Introduces Himself As Archie

It is a tradition in the British Royal family to give their children names that were already in the family for centuries. Therefore you’ll hear lots of Edward, Arthur, Louis, George and etc. Those are names known for the public, but privately, children get other nicknames. Sometimes they get nicknames that come from their names like Prince William, but sometimes their nicknames come from their second or third name like King Edward VIII whose nickname was David, one of his six middle names. Not all of them get nicknames thou, as Prince Charles or Prince Harry, but new Prince loves his nickname. 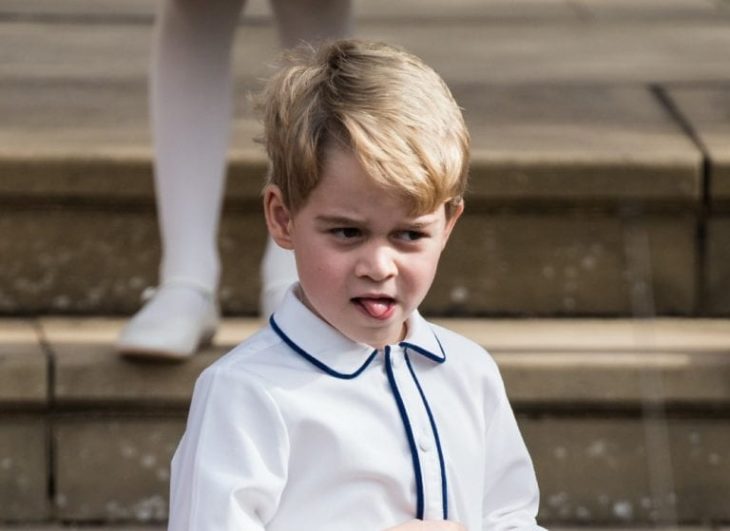 Prince George’s nickname is Archie. Or that was what he said when a woman asked him of his name. When he was visiting his grandmother Carole Middleton, a woman came across walking her dog. She was asked not to take pictures but George came to pet her dog.

“I was asked by a police minder not to take a photo of the children, which I didn’t, but George started stroking my dog,” she said. “Just to be friendly I engaged in a bit of small talk and I asked George what his name was, even though obviously I knew it. To my astonishment, he said ‘I’m called Archie’ with a big smile on his face. I don’t know why he calls himself Archie but kids often play with their names and I think it’s lovely.” 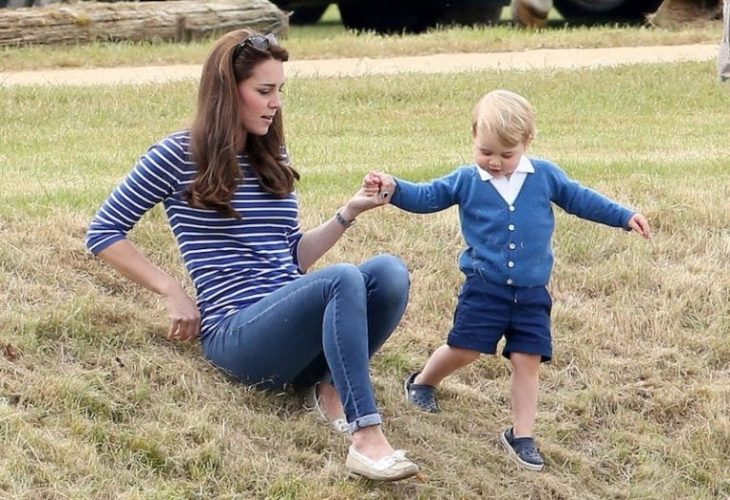 It’s lovely how he has a nickname what really fits him. He is cute and innocent like his nickname, but that is not the only nickname he has. His friends at school call him PG and his parents Prince William and Kate Middleton are calling him Tips. Wonder what nickname will Princess Charlotte and Prince Louis get?

How Do I Go About Choosing A Custom Writing Service?