When you’re a celebrity, especially if you’re royal, you sometimes want to get away and hang out with your friends without people wanting autographs or taking pictures. So there are two option; one is to dress up and hope no one will recognize you, or you can just make up a name and try to persuade people that you’re only a lookalike.

That’s what Prince Harry was doing when he was younger, and sometimes people did recognize him, like Baroness Jessica Heydel, but were in shock, as he was introduced by another name.

In the MTV’s new show The Royal World, Jessica told a story how she first met Prince Harry and got confused as his friends introduced him like Rob, which was odd as she was able to recognize him.

“I met Prince Harry once on a night out, probably four or five years ago. His friend introduced him as ‘Rob.’ I sat there and I thought, ‘That is Prince Harry, everyone knows that is Prince Harry.’ I had all these things going around my head, so it didn’t turn into a friendship. My mum told me I could’ve been the Duchess of Sussex – she’s still angry!”

This happened before Prince Harry met Meghan Markle, so her mother has all the rights to be mad. Who wouldn’t like to meet Prince Harry and be friends with him, even if he was introduced as Rob or any other name? 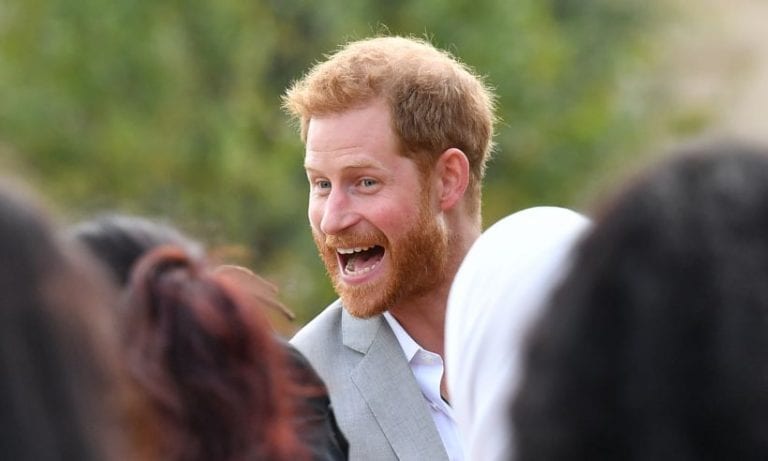 It’s not odd he used fake names as he was doing some crazy things. One time he was photographed naked on someone’s cell phone. Thing went viral and people were delighted. Lady Gaga even commented:

“HOLY MOTHER HARRY LOOKS FIT. Hope no one’s [sic] mad at him for that, I’m certainly not.”

After the incident, the Royal family requested media not to publish photos, but The Sun disobeyed and published photos, writing:

“For us, this is about the freedom of the press. This is about the ludicrous situation where a picture can be seen by hundreds of millions of people around the world on the Internet, but can’t be seen in the nation’s favourite paper.”

But it seems like Prince Harry won’t be using any other fake name as his partying days are behind him. He is happily married and is expecting his first baby, and together with all the royal duties, it’s hard to imagine he’s got time for parting. 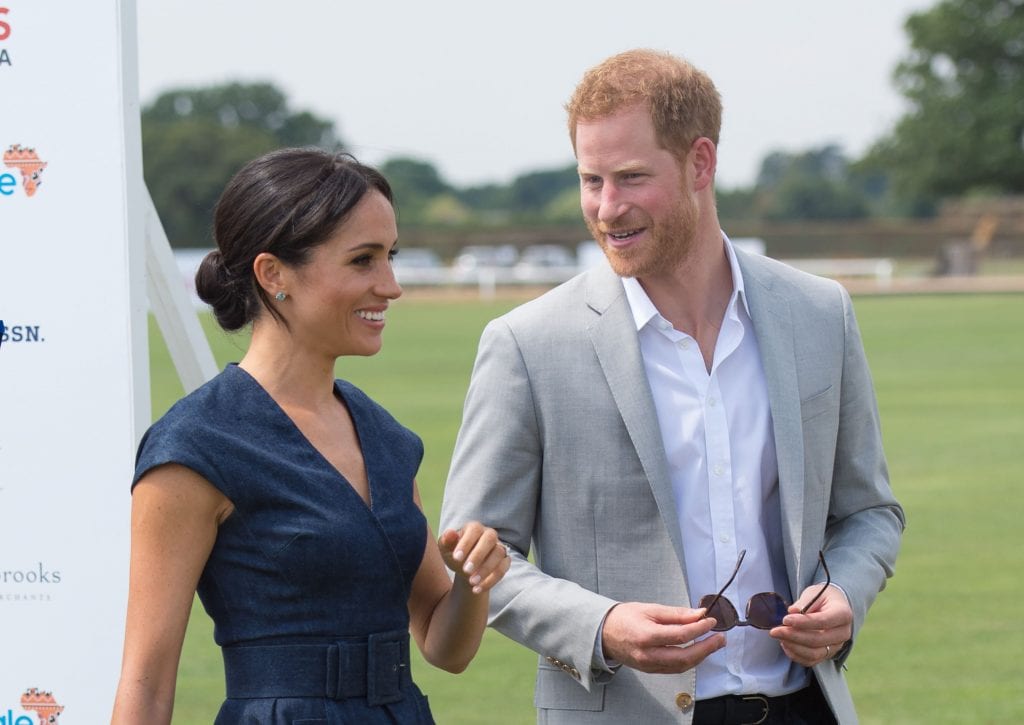 Angelina Jolie and Brad Pitt Back in Court In December

25 Things About My Sexuality