Princess Anne net worth – Finances of the British royal family

Queen Elizabeth II and her son, Prince Charles might be the richest in their family, but queen’s daughter, Princess Anne is not far behind them.

Wealth-X stated that Princess Anne has a net worth of $30 million, and that money comes from a trust that King George VI, her grandfather has set. She also gets an annual stipend form her mother, Queen Elizabeth II, and in addition to this, she has $7 million in jewelry as well as home worth $15 million. Princess Anne is not in the line for the throne, as the rules for that were rectified after the birth of Princess Charlotte. But she made quite a name for herself, as she is world-renowned equestrian who competed at the 1972 Olympics in Munich. When she was younger, she was almost kidnapped, but she fought off the kidnapper without any help. She left her ex-husband to marry a younger man in 1992. 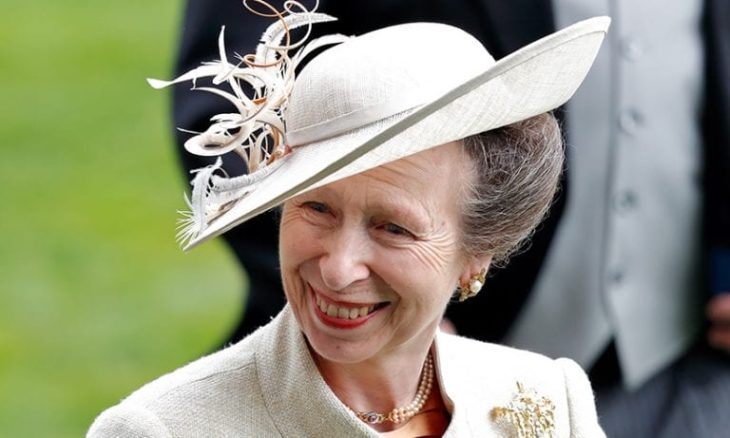 Prince Charles is next in line for the throne, and his net worth is $400 million. His wealth comes from Duchy of Cornwall, which annually generates millions of dollars and it has a land of over 100,000 acres. Duchy of Cornwall was established in 1337 by King Edward III. When Prince Charles becomes the King of England, Duchy will become Prince William’s property. 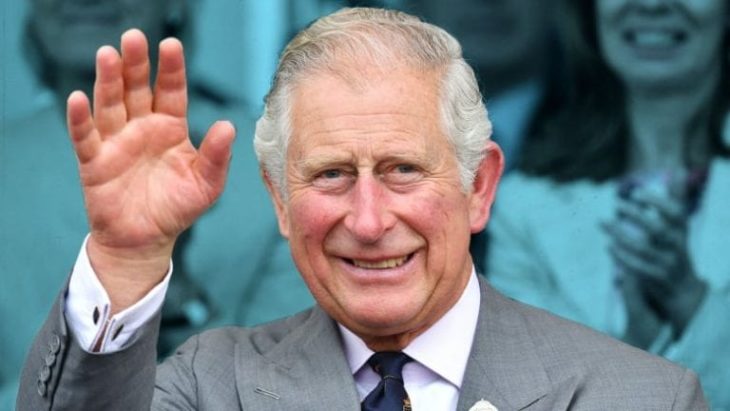 What would cars look like if they were designed by celebrities?

6 Ways To Get Health Insurance For The Self-Employed