Princess Diana was a person who caught attention when she was alive but even now she triggers interest among various people who are interested in her life and death. It needs to be pointed out that Princess Diana was not of ordinary origin, she was also an aristocrat. 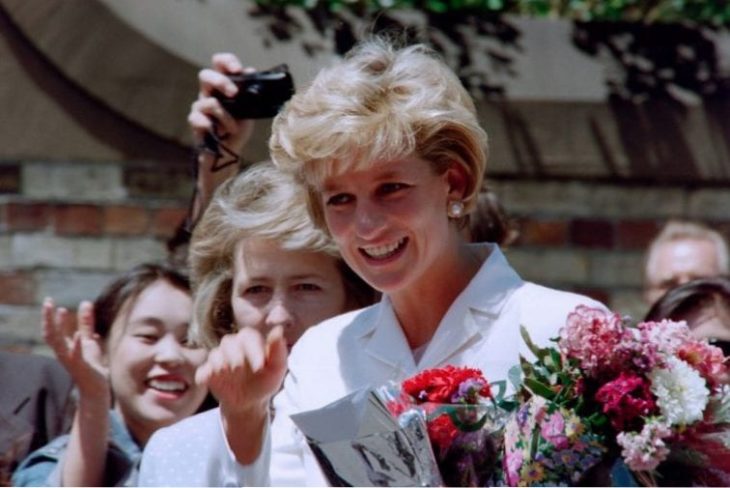 Before she married Prince Charles of Wales, Princess Diana was actually a commoner, i.e. an ordinary person even though she came from the family with great aristocratic background. She held her family history very deer to her which was seen on her wedding day when she wore the tiara of the Spencer family instead the one offered by the Queen, Elizabeth II. This was the tiara every Spencer girl wore on a wedding day.

He was one the Prime Minister of the United Kingdom during the 2nd World War. He also was the prime minister in the 1950s. Even though he is most famous for leading the UK as the victory country from World War II, he also was an army officer and a writer. He is also known for the fight against Communism and being the first one who realized this threat and forged the expression “The Iron Curtain”.

We have already said that Diana came from the Spencer aristocratic family that is known since the 15th century. This practically meant that her family married and mingled with other aristocratic British families throughout history. Practically, she was related to a lot of popular and powerful people in Britain at that time. Was Winston Churchill one of them? Well, if we look at her family tree, we can conclude that they are distant relatives through a person called Charles Spencer who lived from 1675 to 1722. This man was the 3rd Earl of Sunderland and married to Lady Anne Spencer. And here comes the interesting part. Before becoming Lady Anne Spencer, she was known as Lady Churchill.

It needs to be added that Winston’s surname was actually Spencer but his ancestor, George Spencer, added Churchill in 1817.

British history of famous people is very interesting and complicated one. This is because the aristocracy often took the ruling places in government and military. Since they married among themselves, it is not a surprise that many of famous politicians, officers and people in the UK are actually related through some distant cousins. Princess Diana and Winston Churchill are just one such an example.

You Will Fall In Love With These Cute Cats

I Cheated. And It Helped Me (a guy) Win Custody