Changes happening in the royal family in 2019

From 1947 to now, there have been 13 UK Prime Ministers and 11 US presidents, but only one Queen of England – Elizabeth II. She became queen on her 21st birthday, and as she is turning 93 this April, some things might change. 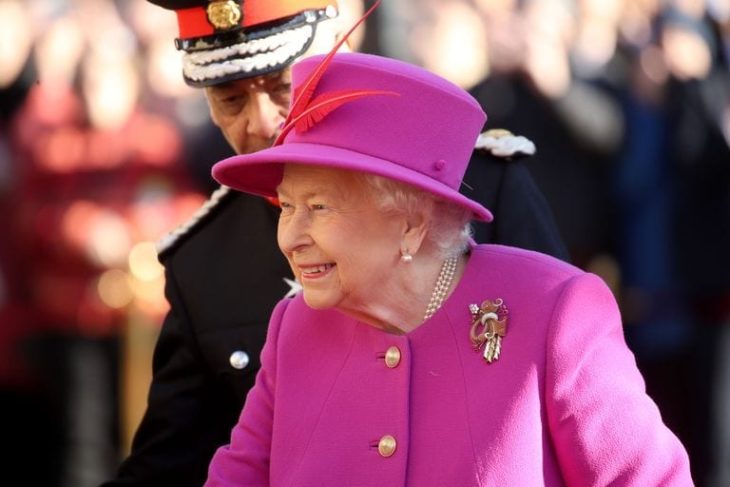 Prince Philip retired in 2017, but Queen Elizabeth II is nowhere near retiring. As she declared in a 1947 speech, and again in Parliament during the Diamond Jubilee “I…rededicate myself to the service of our great country and its people now and in the years to come,” she is not going anywhere. But, considering her age, she might just slow down a little bit. She has been doing so for the past couple of years, with not going on trips overseas, and some of her engagements have gone, and will probably continue to go on to Prince Charles, the Duke and Duchess of Cambridge, or the Duke and Duchess of Sussex. 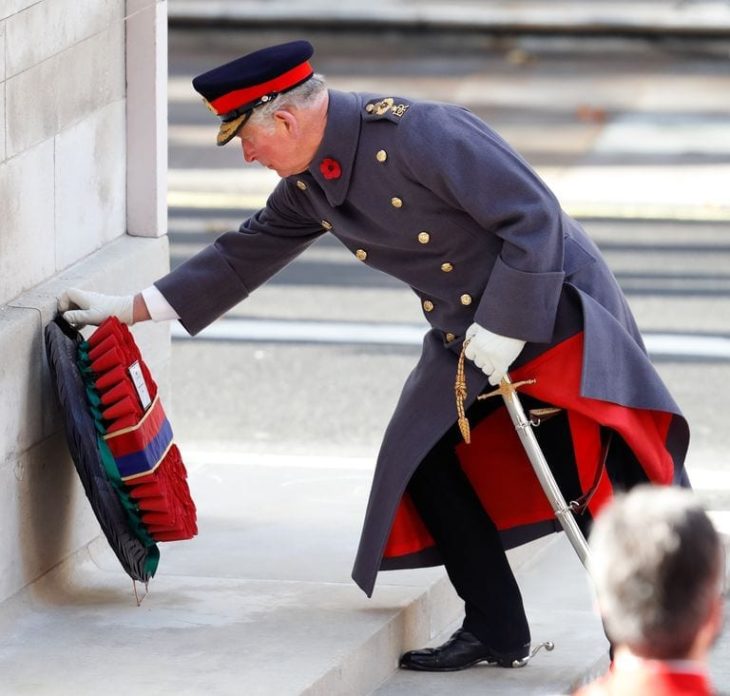 The Prince of Wales

Prince Charles is next in line for the throne, and he is preparing for the throne during these recent years. He has taken some of the Queen’s duties, and in April the Prince of Wales was appointed his mother’s successor as Head of the Commonwealth, and it is most likely to be Charles who opens the 2022 Commonwealth Heads of Government meeting in Rwanda. Robert Jobson, a royal reporter has stated in his book Charles at 70: Thoughts, Hopes and Dreams, that the Queen has already placed her son in a position for meetings about state affairs, and has been added to the distribution list for the Queen’s official dispatch boxes. 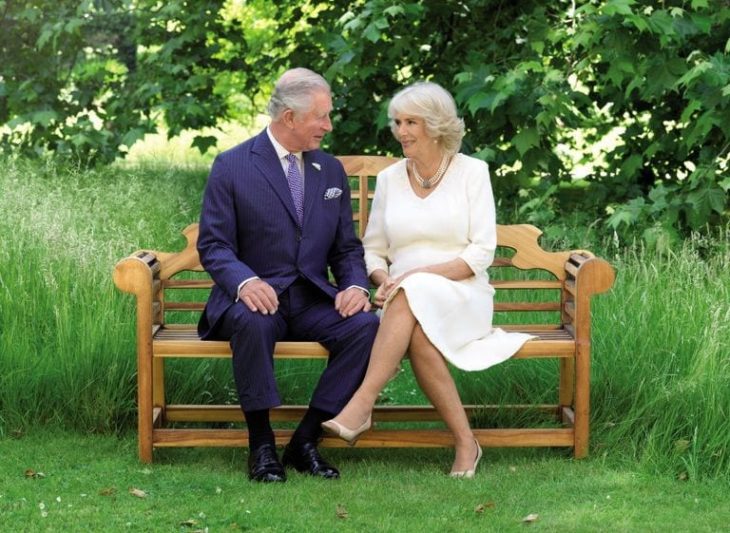 The Duchess of Cornwall has already more than 90 charities as Patron or President and in October was named the first-ever vice-patron of the Royal Commonwealth Society. It is still unclear if she will be Queen Consort, but she is surely prepared for the role. 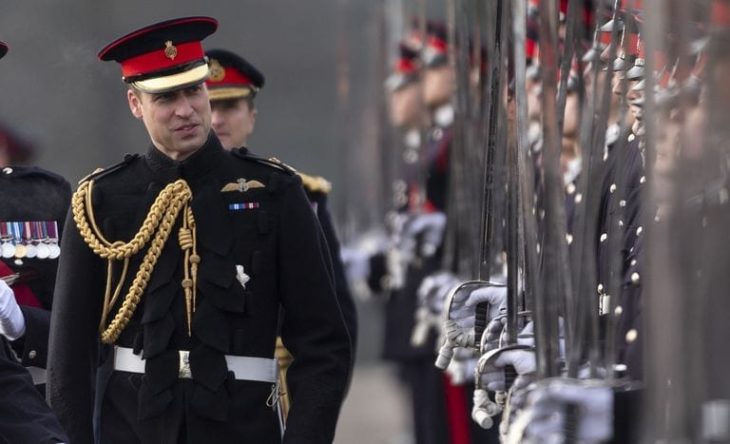 Once Prince Charles becomes King of England, Prince William will inherit his father’s title. He is doing things in his own terms, and he is already taken some of his father’s duties. Kate Middleton is also very busy, with her initiatives in maternal health and early childhood and children’s mental health, and Prince William has his eyes set on cyberbullying and illegal wildlife trade.

Prince Harry marrying in 2018 has set two brothers apart, with each of them wanting life on their own, as Prince Harry is expecting his first child. It has nothing to do with them fighting, it is just simply the different way each of them wants to lead their lives.  “I think they are two individuals who have their own styles,” says Sir Keith Mills, chairman of the Invictus Games. “They have just different ways of looking at things and doing things.” 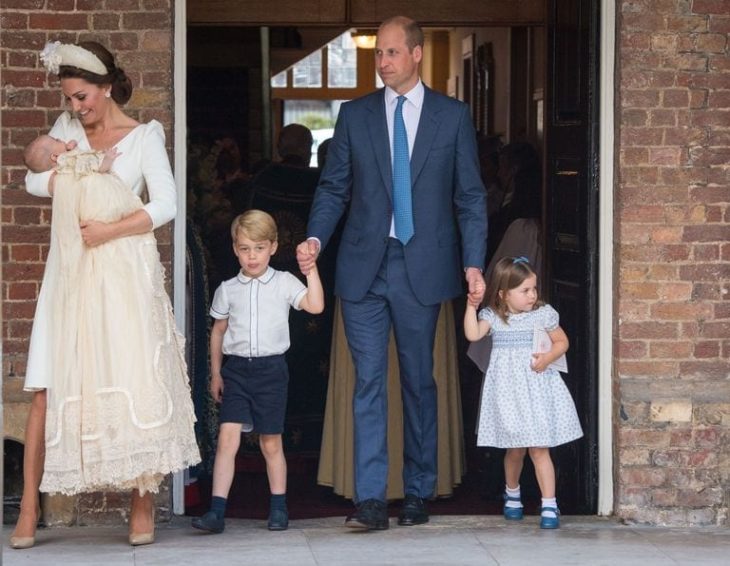 Prince Harry and Meghan Markle are set to move from Kensington Palace to Frogmore Cottage in Windsor during this year. They will have their first child sometime in April or May, and they are setting up their house and the nursery for their baby. Prince Harry and Meghan are now official Commonwealth Youth Ambassadors, and they each have their own initiatives. “She is very enthusiastic and ambitious to use her position, both on her own with issues that she’s passionate about,” says Dominic Reid about Meghan, chief executive of the Invictus Games Foundation. It is still unclear whether their baby will be named Prince or Princess, as Prince Harry declared that he has no desire for that and that the royal couple wants their child to have a normal life.

Meghan Markle’s style over the years