Priyanka Chopra will be Godmother to Prince Harry and Meghan’s baby?

There are still speculations about who will be godparents of Prince Harry’s and Meghan Markle’s baby. Prince William and Kate Middleton are reported not to be the godparents since the siblings aren’t taken for the role. Royals usually take a very close friend to be their kid’s godparent, like Guy Pelly, who is Prince George’s godparent.

For Meghan and Harry’s baby, will Priyanka Chopra get the honor of being their kid’s godmother? 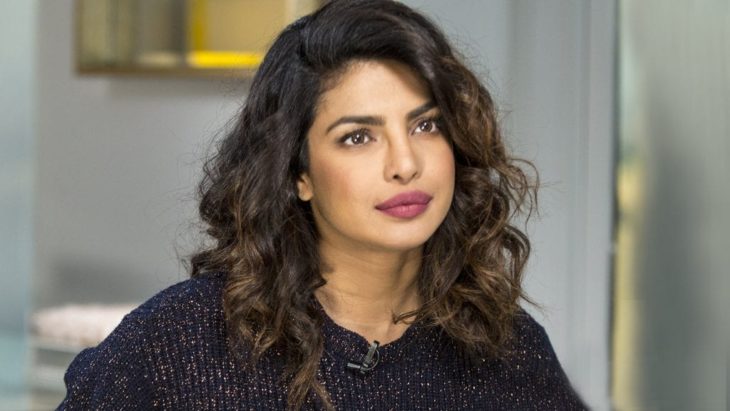 Since she is one of the close friends of Meghan Markle, many think she will be a part of their baby’s Christening. Meghan and Priyanka remained close friends, despite not seeing each other often, since they are busy with their lives on different continents. However, that distance might be the reason why she won’t be picked for the role, and the royal couple might turn to someone else, like Princess Eugene, Prince Harry’s cousin.

Who can also be the baby’s godmother?

Besides Priyanka Chopra, here are some other speculations regarding the honor of being a godmother to a royal baby. 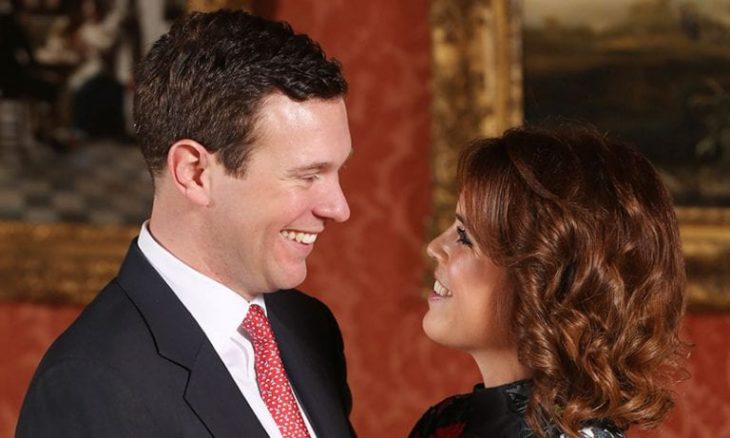 Cousins are allowed to participate in the Christening. Since they are good friends with Princess Eugenie, and they are living close in Kensington Palace, if Princess Eugene gets selected, it would be such a big shock. 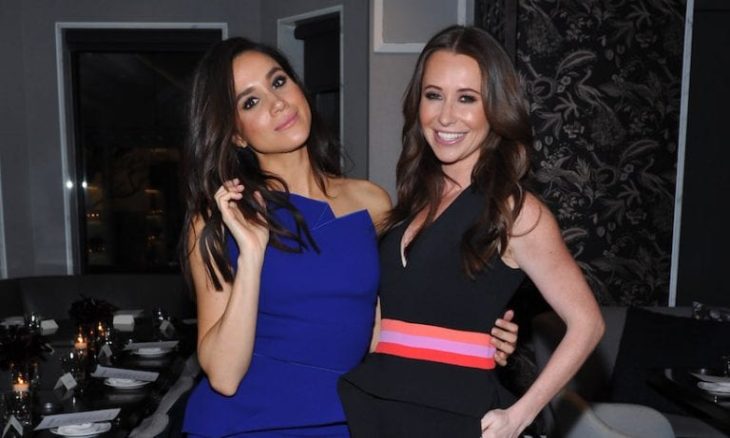 We already discussed friendship between Meghan Markle and the tennis player, Serena Williams. Since they are very close for four years now, she might be on Meghan’s list as a potential godparent (if Markle is making a list.)

Another potential godmother is Benita Litt. Meghan Markle is even a godmother to Litt’s daughters, Remi and Rylan.