The Maltese property market is at a zenith, boasting record highs in property values along with a few European countries who’re attracting investors from all over the world. According to Eurostat, this is the third wave of continuous growth in the EU market following the harrowing real estate market crash of 2008.

Interestingly, the Maltese real estate market is one of only a few around the world that didn’t suffer a major impact from the event, and it’s all thanks to the country’s long-term political and economic stability. This, paired with a strong infrastructure base, is what has propelled Malta to the top of the global property market.

The real estate market has experienced 3 to 5 years of consecutive growth in Malta and Gozo, both in a number of transactions and in sales volume. 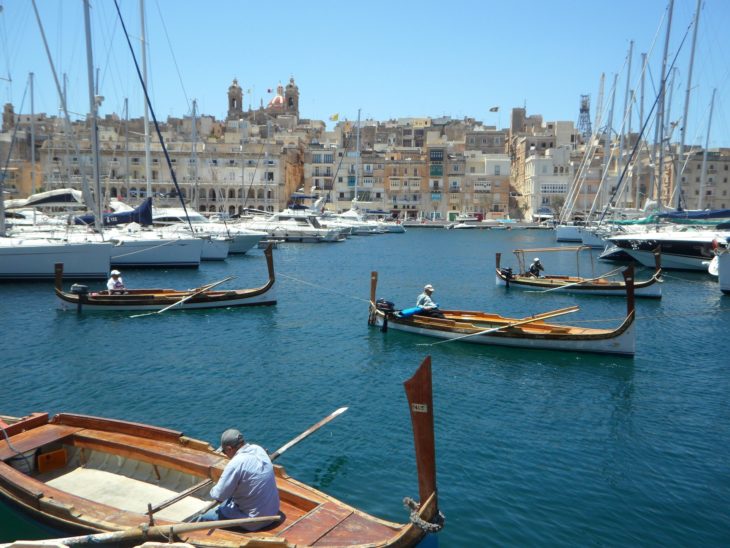 According to research, house values in Malta increased by 6.2% within the first quarter of 2018 alone, and the country was rated as the third fastest-growing real estate market in the EU behind Latvia and Slovenia. This is against an EU property price increase of 4.2% during the same time period.

It’s worth noting that the Malta real estate market has seen considerable growth not just in sales but also when it comes to human resource recruitment and property development approval. There’s also been an increase in the number of buy-to-let properties that are available as well as high-end developments aimed at attracting further investment into the country.

This comes as no surprise considering the country’s expecting a major wave of foreign migration through investment and human resource recruitment. This is all thanks to unprecedented economic growth in the IT, cryptocurrency and blockchain technology sectors to name but a few.

Other contributing factors to Malta’s growing real estate industry include:

A National Statistics Office’s Property Price Index from the first quarter of 2018 indicates that property prices went up by an annual rate of 4.1% between July and September 2017, and this number went up to 4.5% during the 2nd quarter of the same year. 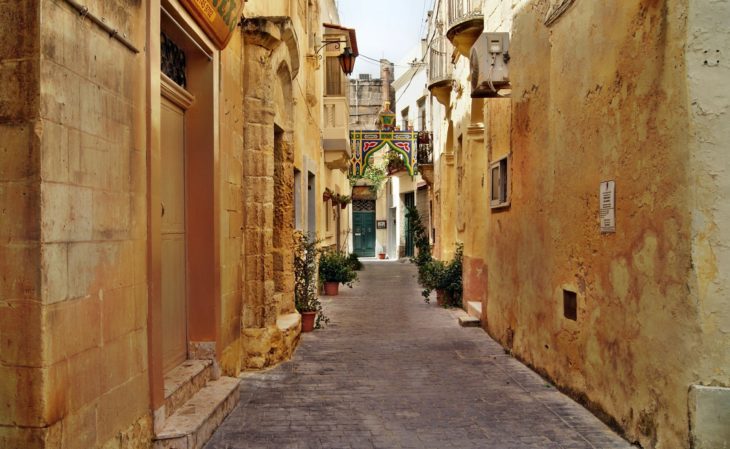 As you can see, the real estate market surge in Malta is also due to the various schemes introduced by the Maltese government. These schemes include the subsidy for the first time and second-time buyers, which is focused on the local market.

There are also schemes such as the IIP as well as the latest Visa and regulations for non-EU’s coming to Malta.

Malta’s popularity as an investment and tourist destination has seen a lot of major projects develop throughout the Maltese islands. Many of these projects are meant to accommodate high quality residential and commercial property for local and foreign clients.

Over the last two years, according to maltasothebysrealty, property in Malta has seen a hike in both rental and sales prices, which has evidently affected the lower market in terms of affordability. This has gone to the extent where new couples are finding it difficult to purchase their first home or even rent a property.

Luckily, the Maltese government has introduced relevant subsidies and announced that it’ll be reclaiming land to build housing for eligible families. 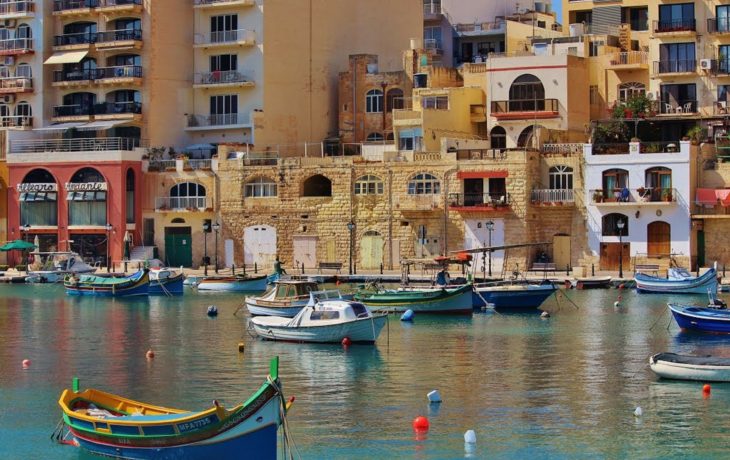 It’s said that Malta’s real estate growth can be attributed to investments derived from foreigners looking to do business in various industries such as finance, gaming, and blockchain. There’s also an increase in the number of expats that live in Malta, many of whom end up renting the property for residential and sometimes even commercial purposes.

All of this has resulted in the creation of strong demand from both local and foreign buyers looking to invest in Maltese property.

At least buyers can rest easy knowing that the increase in residential permits means that new developments will come into play, easing the upward trajectory of house prices due to an increase in supply.

Learn How to Get Into Real Estate