A wise first lady once said, “The future belongs to those who believe in the beauty of their dreams.”

An inspirational quote like that can inspire anyone to pursue their dreams at full force. For one young lad, he is determined to make his dreams a reality. Murad Islamov is hoping to become the best soccer player in the world. Sometimes the right career requires years of education, but for Islamov, he is putting his confidence into years of experience and training with an end goal of global recognition. Professional soccer players come in a few forms. For some, they receive division one athletic scholarships allowing them to play at a school where they’ll be scouted by top professional recruits if they perform well enough. For others, their professional careers start before or during college due to their innate athletic ability. 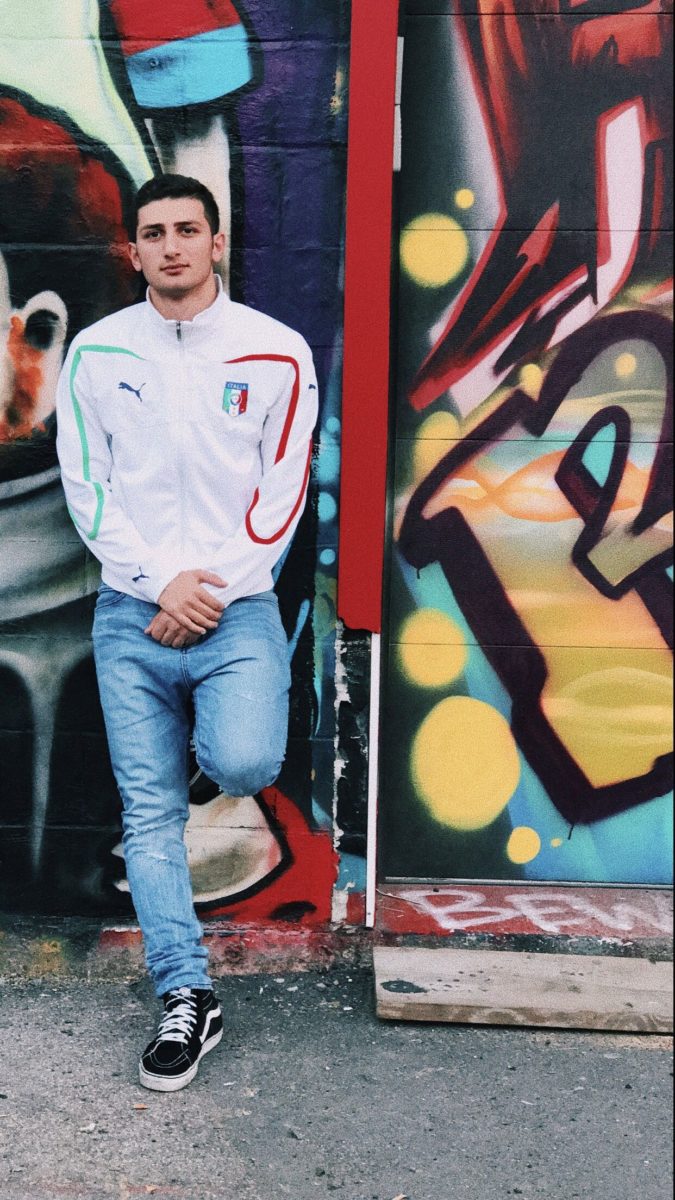 Islamov has been extremely fortunate to play for world renowned teams like the New England Revolution Academy, Nike Academy, and the Seacoast United Phantoms. He was raised in a small town in New Hampshire, but has dreams that are boundless. His current method of recognition surrounds his social media platforms. In the digital age of communication, having the right social media presence is necessary to obtaining a personal brand. He currently has 20K+ Instagram followers and they are continuing to grow. Anything after 1,000 starts to become influencer worthy, although some of the most famous influencers rise above 100K.

His hard work and dedication to the sport will help get him to where he needs to go.

“I have been grinding for a while now and I am eager to sign a professional contract. I am just doing my thing and mastering my craft. I knew I had something special when I won mvp for scoring 5 consecutive goals in a competitive Nike Academy camp game. Soccer or Futbol is my passion, every time my feet touch the ball it’s a feeling I really enjoy. I like the person I become when I play soccer.”

Islamov claims that soccer experts and fans compare his playing style to the famous Chistiano Ronoldo. The young player said he thinks he stands out having his own playing style. Treating his playing like a dance routine, nothing makes him happier than defeating his opponents. In order to reign above competition, Islamov will have to master the craft of becoming a team player. Soccer isn’t an individual sport, so learning how to use the team as one unit rather than multiple individuals is vital to winning any game. 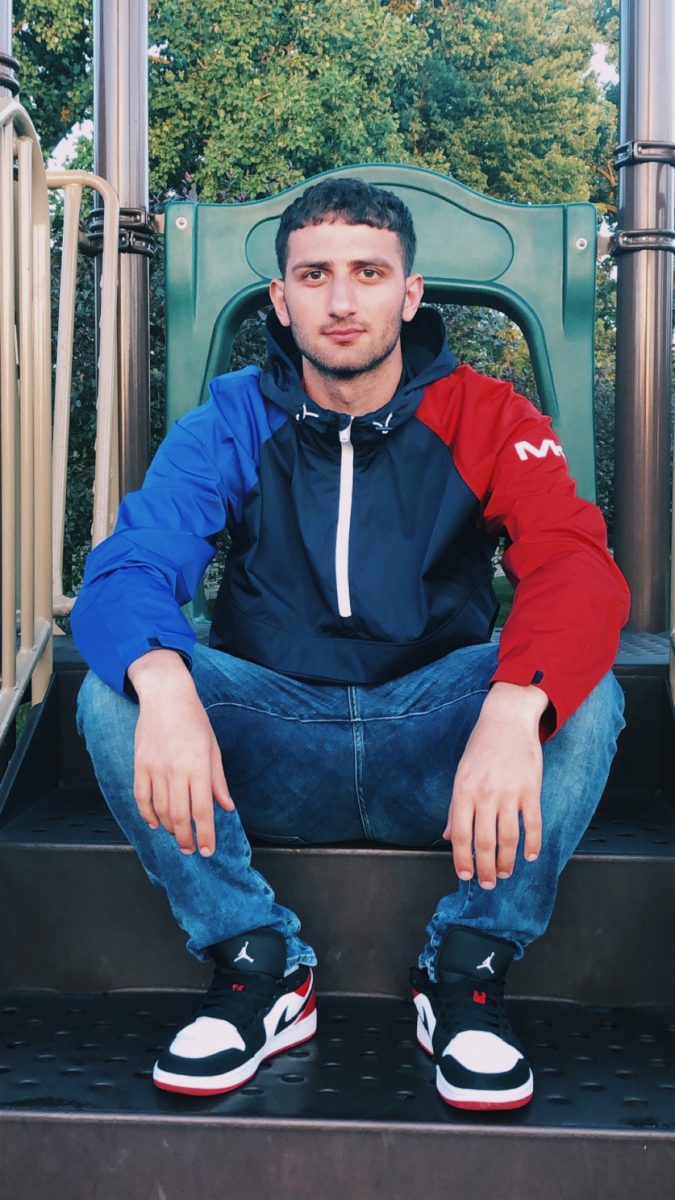 “I went “zero dark thirty” on my social media because I promised myself to post a very first picture on the gram of me signing my first professional contract. My dream is to become the best soccer player in the world and make my city of Manchester NH a tourist attraction. I want to set an example for the youth of my city so they can have hope and faith in their dreams. I want to be the reason they kept going and didn’t stop. I am highly motivated by my doubters and haters. All I have to say is remember my name. This is the come up.”

Ways Catering Services Can Make Your Event Stand Out

Shakira and Gerard Piqué’s Pda on a Family...

What are the health benefits of being a...