Did Princess Diana Joined Freddie Mercury For A Night At A Gay Pub In The 80s?

During the 80s, there’s been a speculation that Freddie Mercury, the lead vocalist of the rock band Queen, together with Kenny Everett took the late Princess Diana to a London gay pub called Vauxhall Tavern. The Sky Arts series Urban Myths recently dramatized Princess Diana’s trip to the Vauxhall Tavern. It is said that Diana was dressed up as a man, and Freddie and Kenny took her like that to the famous pub. Unfortunately it is still unknown if that really happened or not. On the other hand, numerous people talked about it, including Cleo Rocos. 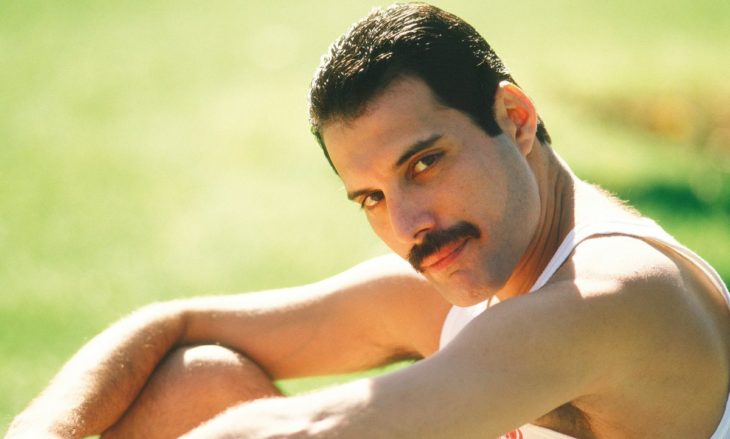 Rocos wrote a book The Power Of Positive Drinking, and there is a segment where she described Diana’s trip. She wrote that everything started at Kenny’s home, where the group was having champagne. Diana wanted to know what their plans for the evening were. After finding out that they wanted to go to the famous gay pub in London, she asked if she could join them. Kenny was the one who dressed the late princess up, giving her his clothes.

The part about it in the brook reads: „Freddie said, ‘Go on, let the girl have some fun.’ […] Scrutinising her in the half light, we decided that the most famous icon of the modern world might just – just – pass for a rather eccentrically dressed gay male model… We inched through the leather throngs and thongs, until finally we reached the bar. We were nudging each other like naughty schoolchildren. Diana and Freddie were giggling, but she did order a white wine and a beer. Once the transaction was completed, we looked at one another, united in our triumphant quest. We did it!“ 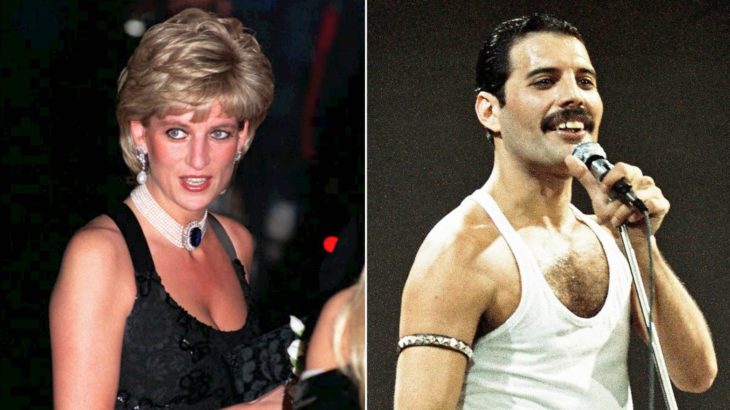 Rocos continued: „When we walked in… we felt she was obviously Princess Diana and would be discovered at any minute. But people just seemed to blank her. She sort of disappeared. But she loved it.“

In her other book, called Kenny and Me: Bananas Forever, Rocos told a story about Princess Diana and Freddie watching Golden Girls together.

Mathew Baynton stars as Kenny Everett in Urban Myths, while the character of Freddie Mercury is played by David Avery, and Sophie Rundle stars as Princess Diana.

What are Buckingham Palace’s salaries?