Prince Harry and Meghan Markle have announced that they will be taking a royal break for six weeks. Also, they mentioned how they wouldn’t be spending the royal Christmas celebration which Queen Elizabeth II throws every year at her Sandringham Estate.

The singer Rod Stewart is not happy with that decision. He stated, “I was a bit disappointed that Harry and Meghan have decided not to spend Christmas with the Queen this year. If I was Harry, I’d think there was plenty of time in the future to have Christmases on my own or with Meghan’s mum.” 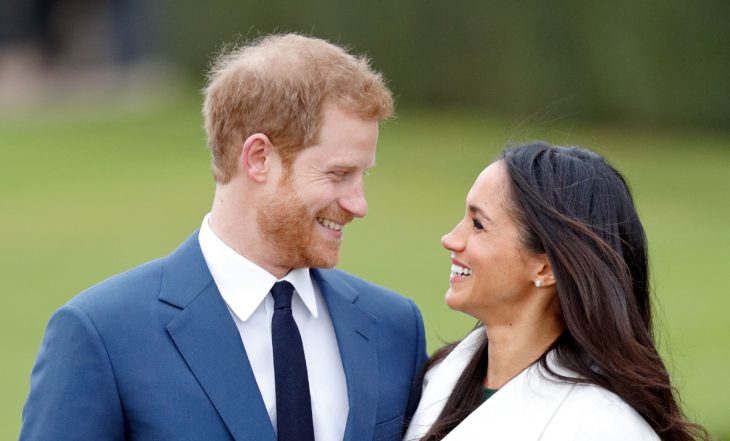 The British artist further explained in the interview with Daily Mail, “The Queen’s 93. I flew around the world to be with my mum and dad at Christmas because I knew they didn’t have many left.”

The singer might not be happy with their decision, but when it comes to the royal family, they are all fine with it. The Kate Middleton and Prince William have been spending their Christmases at the Middleton residence, and even the Queen itself is not disappointed or surprised with Sussex family’s decision. Buckingham Palace issued a statement, “Having spent the last two Christmases at Sandringham, Their Royal Highnesses will spend the holiday this year, as a new family, with the Duchess’ mother, Doria Ragland. This decision is in line with precedent set previously by other members of the Royal Family, and has the support of Her Majesty The Queen.”

Princess Anne responds with a shrug as the Queen gestures her after greeting US president Donald Trump and First Lady Melania.

The world leader was invited to meet the royals as part of the Nato summit held in London https://t.co/yAJDagcU0E pic.twitter.com/8GYnGe7IVc

The Duke and Duchess of Sussex spent the Thanksgiving at Doria Ragland’s place, alongside their first child, Archie. Considering how Meghan Markle is an American, it is no surprise that the whole family went to America to celebrate her holiday.

Since the Sussex family is on a royal break, they didn’t attend the NATO gathering, which happened in London last Tuesday. Prince Harry and Meghan Markle weren’t there, but the Queen, Prince Charles and Kate Middleton were amongst the attendees. They welcomed Angela Merkel, the German Chancellor, Donald Trump, the US President, and many more personalities from the politics world.

6 Benefits of Exercising With Your Dog

8 Natural Home Renovation Products That Will Transform Your Accommodation