With Meghan Markle’s due date getting closer, everyone is wondering which name the royal couple is going to choose for their first child. Believe it or not, this unborn baby has already broken the record for most money on placing bets, as people have been speculating about the name for a while now. Some of the top suggestions include Victoria, Elizabeth, and Alice for a girl and Albert, Philip, Henry, or Charles for a boy. And then, there are those who are convinced that they’re going to name their baby Diana. However, what’s everyone forgetting here is that Queen Elizabeth has to approve of their choice first, so the question is, would she even let them name the baby Diana? 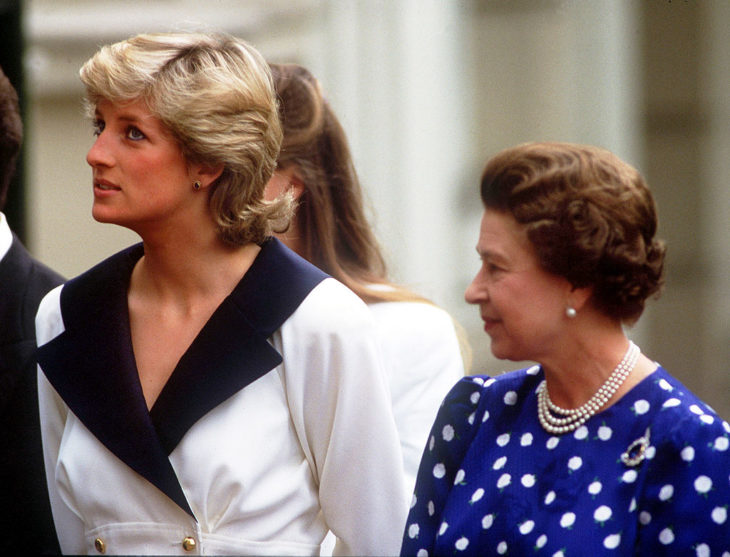 No matter how satisfied these two might be with one name or another, if the Queen doesn’t give her approval, they’ll probably change it. Her opinion is so important that she’s probably one of the few people who already know what the baby’s name is going to be. The final decision is up to the parents to make, but out of respect, they won’t choose the name she doesn’t like.

When it comes to the idea of naming the baby Diana, it’s highly unlikely that the Queen will go with it. Even if Prince Harry and Meghan Markle wanted to go for that name, the Queen would probably find it a controversial decision and advise them against it. Given the complicated relationship Princess Diana had with the royal family, it would be quite a lot of pressure to name a child that. Plus, there’s the whole story of Prince Charles and Camilla, and even though their affair happened years ago, naming the baby Diana would probably open old wounds and lead Camilla into an unpleasant situation. 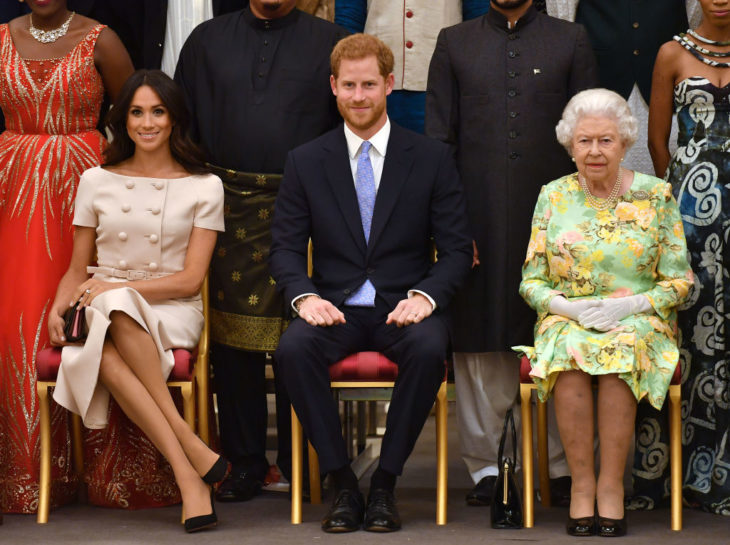 Since Prince Harry took his mother’s death really hard, it’s understandable that he wants to honor her in some way. He might follow his brother’s example and choose Diana as their child’s middle name. All in all, for the time being, we can only speculate until the baby is born in a few weeks. So, stay tuned, and we’ll let you know as soon as we find out.