Sarah Palin may never get to be Vice-President (we hope), but it looks like she will at least get to judge the American public…on TV. Following news back in March that Palin would be starring in her own courtroom show, her production company has registered the program Palin Rules for an as-yet-unconfirmed premiere date.

Palin Rules will be produced by court TV veteran Larry Lyttle, whose resumé includes Judge Judy and Judge Joe Brown, as well as Murphy Brown and Night Court. But this is no ordinary court TV program. For one thing, unlike Judges Judy or Joe Brown, “Judge” Palin has no legal qualifications. Lyttle doesn’t see this as a drawback. Palin’s show, he says, will be a “courtroom of common sense;” he also points out that as the former governor of Alaska, she has appointed judges and “is well-equipped […] to preside over cases.” As far as I know, most law firms don’t recognize common sense as a valid formal qualification. 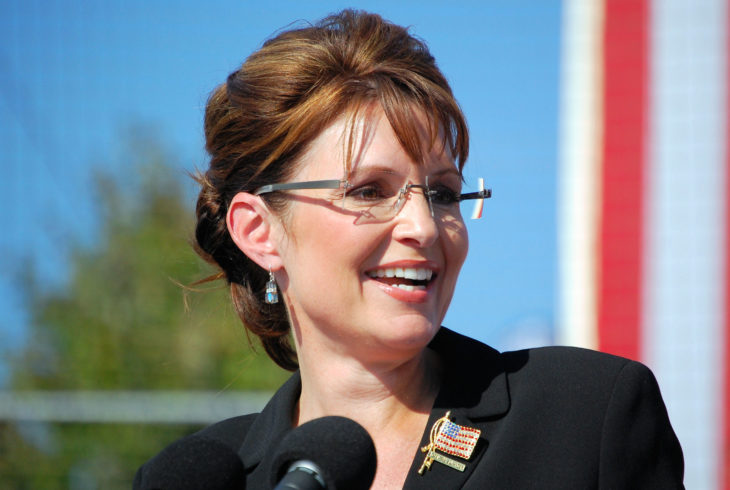 Lyttle doesn’t mention her aversion to “depressing” news, which came up in a 2008 speech where Palin divulged that she avoided news relating to her own campaign. Granted, no one likes watching themselves getting pilloried in the media, but that level of avoidance isn’t going to be much help when dealing with the details of court cases.

Palin also isn’t great at sorting out her own legal issues. Her explanation for the ticket she got in 2014 for going 63mph in a 45mph zone? “I wasn’t speeding, I was qualifying.” What does that even mean? 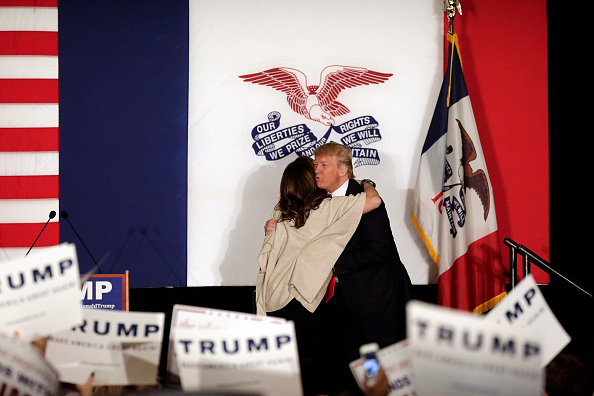 Plus, she supports Donald Trump.

Even more worrying is her open support of the Tea Party movement. Members of the Tea Party have compared the separation of church and state to Nazism, proposed a class-action lawsuit against “homosexuality,” and advocated violently overthrowing the government. It’s hard to see how anyone in not-actually-a-Judge Palin’s court will get a fair trial.

Then again, holding abhorrent beliefs is no obstacle to climbing the career ladder in real courtrooms. Look at the late Supreme Court Justice Antonin Scalia. Among many other terrible public statements, he said that black students should go to “slower-track” schools and compared “homosexual conduct” to murder.

That’s not so far off from things Palin has said; she’s recently maintained that “Negroes loved being slaves” and is openly opposed to same-gender marriage.

If this is what counts as common sense, maybe Palin Rules is the show we deserve.

Gucci Mane Is Out Of Prison, Just Released A New Song, And The World Is A Beautiful Place Again