Science Says That Diets Are Actually Depressing, Not Just Hyperbolically

Dieting is probably my foremost hobby. It might even take precedence over my two other main interests, which are 1) lying on the sofa complaining of feeling faint like a Victorian anemic and 2) staring at myself in the mirror.

Of course, dieting for me just means eating healthily, because my idea of eating whatever I want includes sandwiches composed of whole baguettes with an entire pig’s worth of prosciutto, several slices of pepperoni pizza, and entire pints of ice cream in one sitting. The world in which I can eat as I please is a world in which raw kale does not exist. (Baked kale chips can stay.)

So it only makes sense that, however unpleasant it may be, I force myself to eat in a reasonable, controlled manner, which means cutting out some of my favorite foods altogether. Once I get them in front of me, I cannot resist, and then I’m eating all of it, because food is my drug. 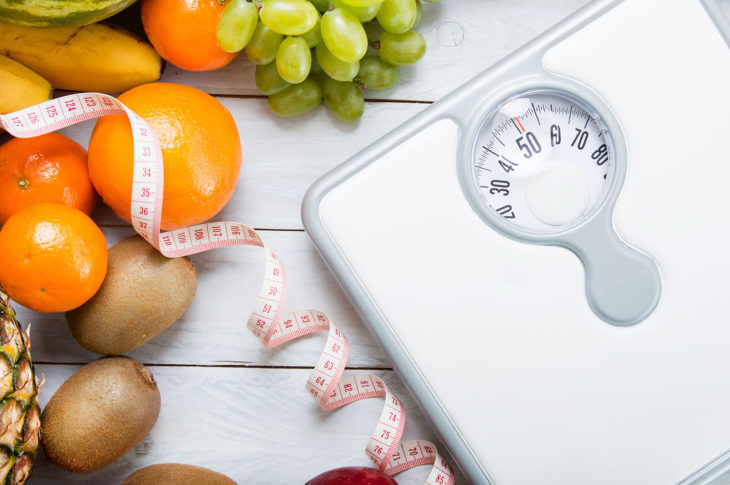 Which leads me to this: much like the gravitational pull of your favorite flavors can put you induce a drug-like euphoria, being forced (by a self-imposed or otherwise mandatory diet) to stop eating high-fat and high-sugar foods can cause withdrawal symptoms and depression. It’s science!

Dr. Stephanie Fulton of the University of Montreal’s Faculty of Medicine worked with lab mice to deduce that “the neurochemistry of the animals who had been fed a high fat, sugary diet were different from those who had been fed a healthy diet.” A change of diet from high-fat, sugary food sources to healthy eating triggered brain interactions associated with depression, causing symptoms of withdrawal and a “greater sensitivity to stressful situations.” 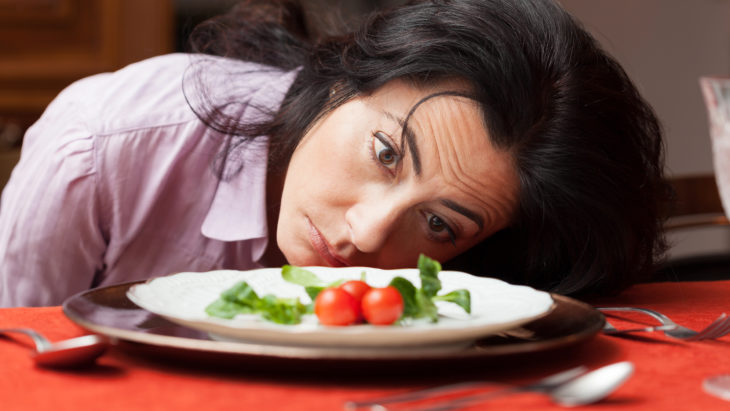 This change of diet then launched a “vicious cycle of poor eating.” This comes as a relief to anyone who has ever dieted for weeks or months or years only to find themselves standing in front of the refrigerator late at night ready to consume anything within reach, or freaked out in public because all you wanted was pasta. You’re not alone, it’s a real brain thing.

What’s the weirdest thing you’ve ever eaten as a result of fell-off-the-diet-bandwagon savagery? You know, when there’s nothing really there because you’re supposed to be on a restrictive diet, so you have to get resourceful? I’ll go first: mine is leftover takeout rice mixed with mayo and chili powder. Pretty good! [Science Daily]

How Your Body and Mind Benefit From Positive...

CBD Oil: How Does It Make You Feel